Spinal cord injury (SCI) stops the regeneration of motor and sensory axons, leading to permanent neurological impairments. The damage can occur at any level: it could be an incomplete injury (some nervous signals can travel past the affected area of the cord) or complete injury (absolute loss of sensation and muscle function).

As per the National Spinal Cord Injury Association report, about  450,000 people in the United States are living with an SCI, and it costs the nation approximately $9.7 billion every year.

Most treatments developed so far start with limiting further motion of the spine and maintaining appropriate blood pressure. Although SCI has seen great improvements in its care since the mid 20th century, we haven’t found any effective drug to permanently treat it.

However, researchers at Imperial College London have been able to develop a method that can repair damaged nerve fibers. They found that environmental enrichment before injury can stimulate nerve cells and aid the regeneration of nerve fibers at the damaged area. They have successfully tested their technique in mice and rats with spinal cord injuries.

The human spinal cord is nearly 45 centimeters long, extending from the base of the brain to near the waist. It is made up of bundles of nerve fibers, which get destroyed when the spinal cord is injured, disconnecting the signals between the brain and body.

In this study, researchers found that environmental enrichment — for instance, housing rodents in bigger cages than usual, with more rats in it, more toys, swings, tunnels and running wheels — boosts neurons activity. This results in alterations in gene expression which increases the chances of nerve regeneration.

Basically, by increasing the neural activity that responds to enriched environmental stimuli, the research team has been able to partially regenerate nerves after SCI.

Anecdotal records show that patients with an active lifestyle (before injury) can recover more impressively than those who are less active. This research supports those records.

The team conducted experiments in which they provided more physical and environmental stimuli to rodents to increase their ability to regenerate nerve cells. They then damaged their spinal cord in a controlled manner and found that the rodents with active lifestyle grew more nerve fibers at the site of injury than those who had a usual scale of enrichment.

Although the results are quite stunning, humans with enriched lifestyles do not completely recover. Thus, researchers explored the underlying cellular mechanisms to find out what can be done to achieve maximum recovery.

Mimicking  Effects Of An Active Lifestyle

They detected a key molecule named CREB-Binding Protein that might be responsible for reprogramming the nerve cells and changing gene expression in the cells, which ultimately increase its ability to regenerate.

In other words, this molecule mimics the regenerative effect of environmental enrichment. They used a recently developed drug to trigger this CREB-Binding Protein. 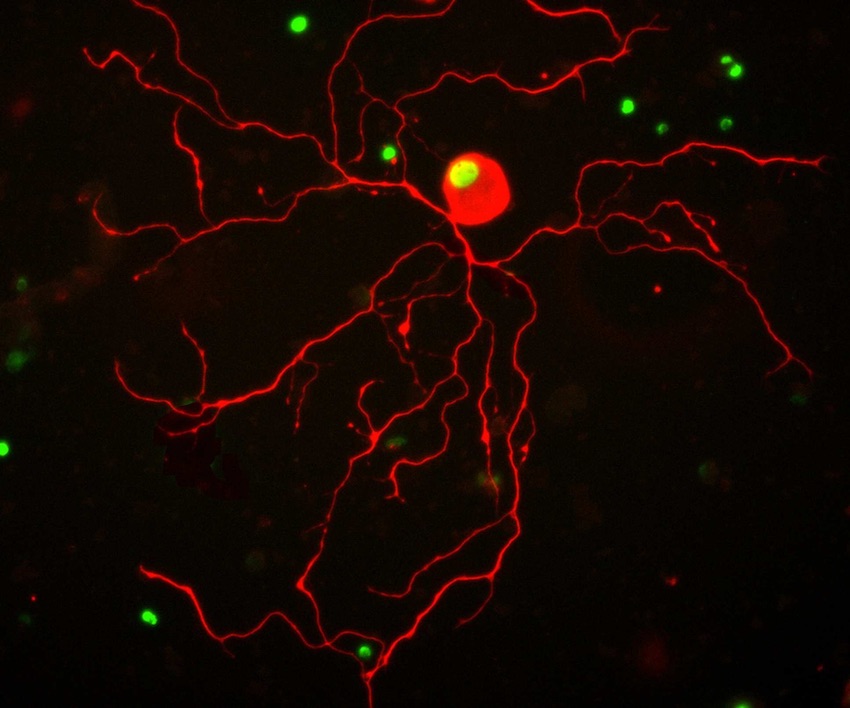 They gave this drug to rats and mice 6 hours after injury and once a week thereafter. A few days later, rats regained remarkable mobility in their back legs, which were otherwise (without drug treatment) unable to walk properly.

The team plans to test this drug in bigger animal models, and they believe that their method will soon be moved to early-stage clinical trials. However, that’s a long way to go: more researches are required to prove that this drug is safe for humans before it goes to trial. 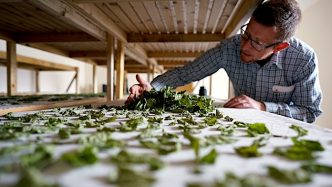 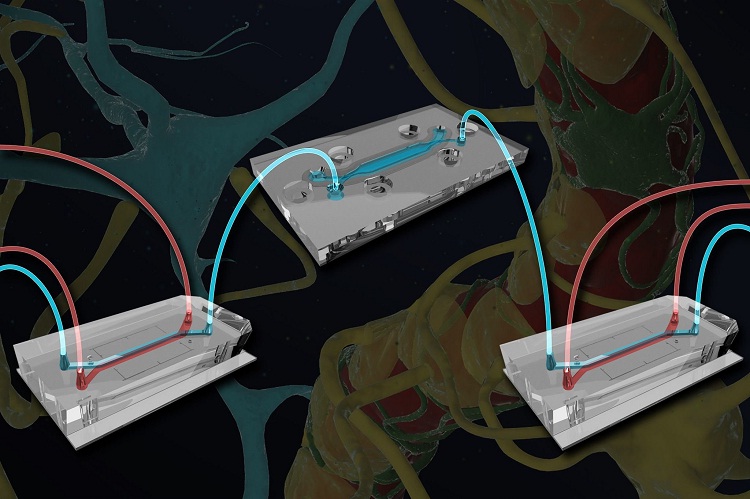