Usually, heat moves through crystals in a diffusive manner: it is carried primarily by lattice vibrations known as phonons. In near-perfect crystals at temperatures less than 10 K, phonons propagate over a macroscopic distance without scattering, which yields ballistic heat transport.

However, at room temperature, the mean free paths of heat-carrying phonons are relatively small because of high phonon-phonon scattering rates and heat scatters macroscopically via diffusion.

Let’s consider a simple example: if you put a kettle to boil and turn the burner off after a while, rather than staying hot and gradually warming the surrounding area, the temperature of kettle rapidly comes down to room temperature and the heat dissipates in the form of a boiling-hot wave. Well, heat doesn’t act like this in most of the cases.

There exist a quantum mechanical phenomenon — Second Sound — in which heat travels in a wave-like motion, instead of transferring by a conventional mechanism of diffusion. This results in high thermal conductivity.

Since heat travels through material similar to the way sound travels through air, the phenomenon is called second sound. It is observed in a system where phonon-phonon collision conserves momentum, such as in superfluids and some dielectric crystals. This mostly occurs at extremely cold temperatures.

But now, a research team at MIT has observed this phenomenon in a rather naturally-occurring form of crystalline carbon: graphite (most commonly found in pencil lead), at temperatures above 120 K. 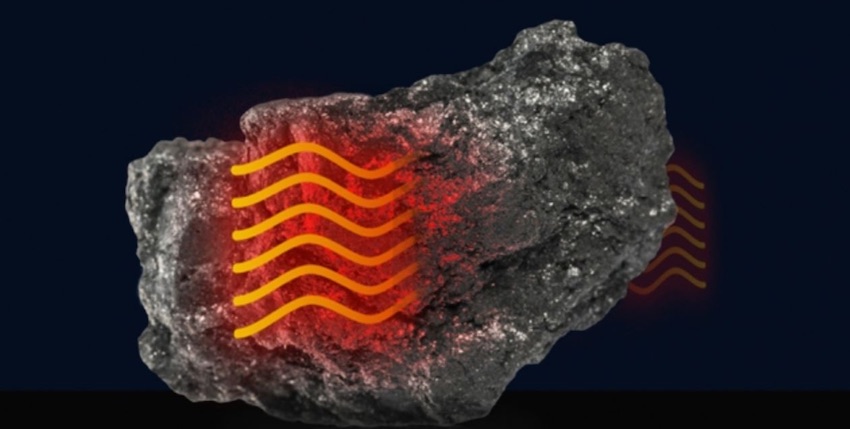 They built a complex model to simulate the movements of phonons in a graphite sample. For every single phonon, they traced all possible scattering events that could occur with other individual phonons, based on their energy and direction.

They tested this model over a broad temperature range, from 50 K to 300 K, and discovered that heat might travel in a wave-like motion at temperatures between 80 K and 120 K.

The team performed experiments with a 10 mm² sample of graphite. They crossed two laser beams on the sample using a method known as transient thermal grating. The interference from those beams created a ripple pattern on the surface of the sample.

The portions of the graphite corresponding to the ripple’s crests were heated, while areas underlying the ripple’s troughs remained cool. Two consecutive crests were nearly 10 microns apart.

They then used another laser beam to measure the temperature difference between crests and troughs, which ultimately enabled them to track the flow of heat across the sample over time.

Researchers observed a strange behavior at 120 K: the crests become cooler than troughs, instead of slowly decaying to the same level as the troughs. The ripple pattern was actually inverted, which means heat flowed from cooler areas to warmer areas for a certain period of time.

This is an entirely different behavior than what we see in day-to-day surroundings. Such materials could be extremely useful for thermal management in microelectronics and for thermoelectric energy conversions, where nanostructured materials help boost efficiency.

Read: What’s The Mystery Behind Vanishing Particles In Graphene?

Graphene, a single atomic plane of graphite, may also exhibit second sound properties at even higher temperatures. Researchers plan to test this crystalline allotrope of carbon and if this is true, graphene can be used for cooling denser microelectronic equipment. 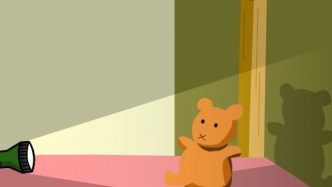 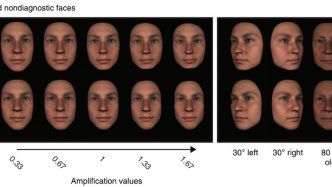