Scientists Reveal How An Extinct Species Of Human Looked Like

Despite years of research and growing understanding of genetics, very little is known about ancient subspecies of humans. One of those species is Denisovans – an extinct family of hominins that was found in 2008.

Only a handful of Denisovan fossils have been discovered to date, but none of them is complete or big enough to provide in-depth anatomical details. The only confirmed samples of Denisovan are the aforementioned Denisova 3 phalanx, teeth, and a lower jawbone.

Recently, researchers at the Hebrew University of Jerusalem reconstructed a Denisovan girl, who lived in what’s now Siberia about five hundred centuries ago. This is the first time biologists have reconstructed the skeletal anatomy of Denisova hominins using a palette of ancient DNA patterns.

The Portrait of Ancient Girl

The reconstructed image shows a young Denisovan female steadily looking ahead with her dark eyes. The unique facial features can be described by the length of her nose and chin, palate height, and nasal bridge depression.

Researchers extracted that profile from epigenetic alterations – chemical modifications to DNA that regulate gene activity involved in skeletal development. This method showed that Denisova hominins looked like Neanderthals (subspecies of archaic humans who lived from circa 400,000 until 40,000 years ago) but had small differences like wider skull and jaw.

Denisovans and Neanderthals shared many traits, such as their wide rib cages and low foreheads. The fossil records also show that Denisovan had gigantic molar teeth.

The image seems like science fiction. More discoveries of Denisovan skeletons will further improve the accuracy of the picture.

Epigenetic modifications of DNA affect several biological traits throughout life. This can be used to differentiate between cells with otherwise identical genomes.

In this study, researchers analyzed the patterns of chemical damage accumulated to the DNA over time. They were able to detect segments of ancient DNA that once contained a methyl chemical group. 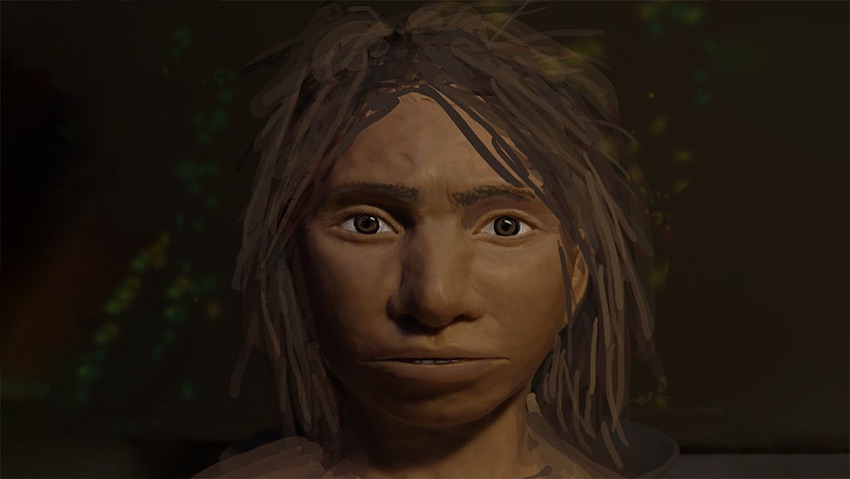 They mapped these patterns across the genomes of Denisovans and Neanderthals and found thousands of genome parts that are way different than those of today’s humans. They then listed genes for which expression levels vary between modern humans and archaic groups.

To make the appearance of Denisovans more accurate, researchers analyzed a database that contained physical effects of the disease-causing mutations.

Although their method of reconstructing skeletons of Denisovans seems promising, it still remains unknown how DNA contributes to variations in species. Scientists don’t know what exactly in the genome makes a human a human and a chimpanzee a chimpanzee.

Future studies may use epigenetics to recreate the anatomy of hominins from fragmentary fossils. The method developed in this study could allow scientists to accurately predict traits, which do not leave an impression in the fossil record. 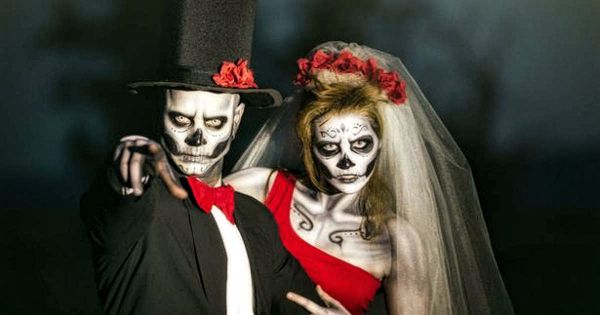