How Long Is A Day On Saturn? | Precise Measurement of Planet’s Rotation Rate

Measuring the rotation of Saturn is not as easy as it sounds. That’s because the planet has no solid surface with landmarks that could be monitored as it rotates. It’s a giant gas planet mostly consisting of hydrogen and helium.

Unlike Earth, Saturn’s rotational axis is almost perfectly aligned with its magnetic axis. And since different parts of the Saturn rotate at different speeds, it’s even more complicated to precisely calculate the planet’s rotational speed.

However, astronomers could use Saturn’s rings to study the planet’s seismology. A research scientist Mark Marley, currently working at NASA’s Ames Research Center, published a paper in 1990, in which he showed how the calculations could be done to extract the features in Saturn’s rings.

Now we have all the necessary data to detect ring features at the locations of Marley’s predictions, thanks to NASA’s Cassini spacecraft. Recently researchers at the University of California, Santa Cruz, used those observations to precisely measure the Saturn’s rotation rate.

The team analyzed Saturn’s internal vibrations that create wave patterns within the planet’s rings. The rings respond to these vibrations, acting as an intensively sensitive seismograph.

Due to these internal vibrations, the density at certain regions within the planet fluctuate, making the gravitational field outside the planet oscillate at similar frequencies. Saturn’s ring experience this oscillation, and at particular locations, the oscillation resonates with ring orbits, building up energy that gets carried away in the form of waves.

Researchers compared these wave patterns with the planet’s internal structure. They found that a large fraction of these waves is created by Saturn’s moons orbiting outside the rings. 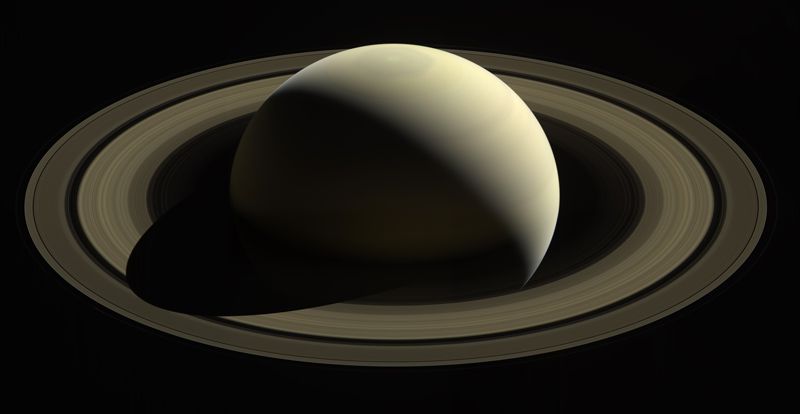 However, a few features in the rings arise from vibrations of the planet itself. Those features could provide more insights into Saturn’s internal structure and internal oscillations.

The team built several models of Saturn’s interior, used them to estimate the frequency spectrum of internal oscillations, and matched those estimations with the waves recorded in Saturn’s C ring (by Cassini spacecraft).

One of the major outcomes of this study is the new measurement of Saturn’s rotation rate. As per calculations, the length of one day on Saturn is 10 hours 33 minutes and 38 seconds.

Overall, the study buttresses a decades-old hypothesis that Saturn’s ring system acts as a sensitive seismograph for the planet’s normal mode oscillation. The waves identified in the C ring provide key constraints on Saturn’s internal structure that are generally independent of those offered by the static gravitational field. Moreover, this work will benefit the future modeling of other giant planets’ interior in the solar system. 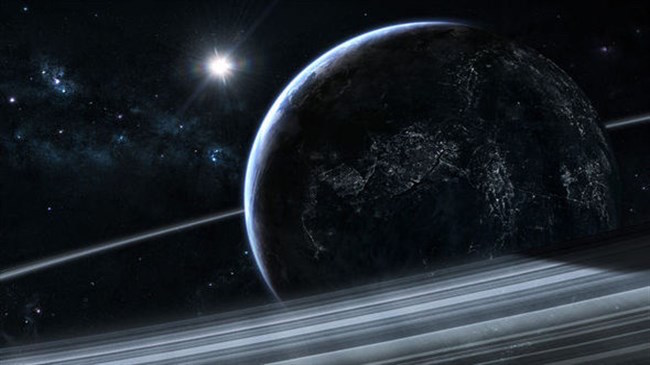 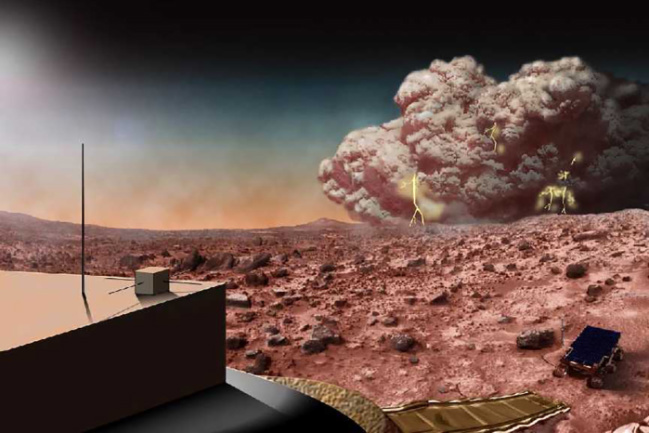