One of the most energetic phenomena in the solar system is the solar flare. It occurs when magnetic energy in the Sun’s atmosphere is suddenly released. There are massive magnetic loops — known as prominences — on the surface of the Sun. When they come in contact, they short circuit each other, setting off explosions.

A solar flare consists of high energy photons and particles, and is emitted by the Sun in a short duration. Approximately 1025 Joule of magnetic energy is released over the course of tens of minutes.

Solar flares are closely related to the ejection of plasmas, one of the four fundamental states of matter. It’s electrically charged and highly unstable fluid.

Materials we see around us are either in the form of gas, liquid or solid. However, a large fraction of the Universe contains this fourth fundamental state of matter. Our Sun is so hot that most of the gas is actually plasma.

We don’t know much about this form of matter due to its scarcity on our planet. Although scientists have tried to mimic extreme conditions of space in laboratories, these artificial labs fail to provide the exact data.

Now, an international team of researchers has published a major finding that describes how matter actually behave in the atmosphere of our Sun. The results are based on data obtained from space-based radio telescopes and ultraviolet cameras.

A lot of extreme activities happen at the Sun’s atmosphere, for example, plasma temperatures reach 1,000,000°C and particles travel close to the speed of light. Since these light-speed particles glow at radio wavelengths, researchers used radio telescopes to monitor the behavior of plasmas. 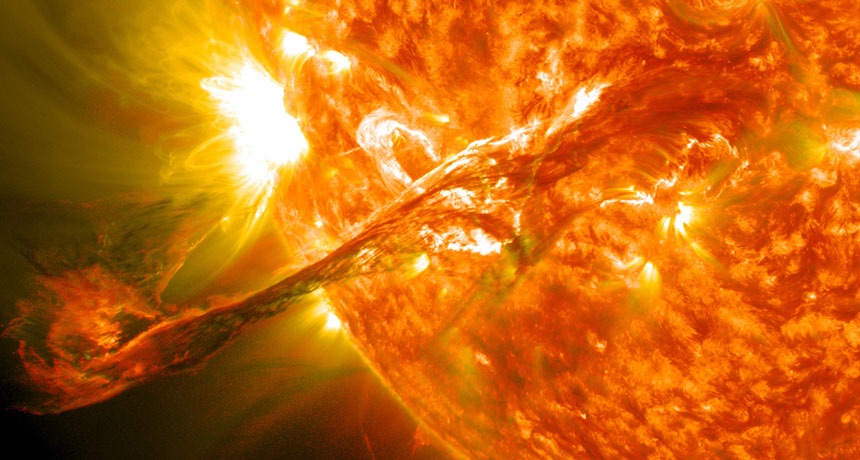 Although astronomers have known about this process for years, this is the first time someone has closely observed radio pulses using ground- and space-based instruments. This helped researchers understand how Sun’s plasmas get unstable.

Significance Of This Research

Studying how plasmas behave in the solar atmosphere could open new doors for building magnetic confinement fusion reactors that are much cleaner, safer and more efficient than existing fission reactors.

Fusion is safer, more stable and releases way higher energy than that of the fission reaction. Hydrogen isotopes are used as fuel and the reaction produces very few radioactive chemicals.

But since it’s extremely difficult to maintain the nuclear fusion plasmas in a stable state to generate energy, all the nuclear reactors used for commercial purposes are based on nuclear fission. By analyzing how plasma becomes unstable in the solar atmosphere, scientists can figure out the process to control them on Earth. 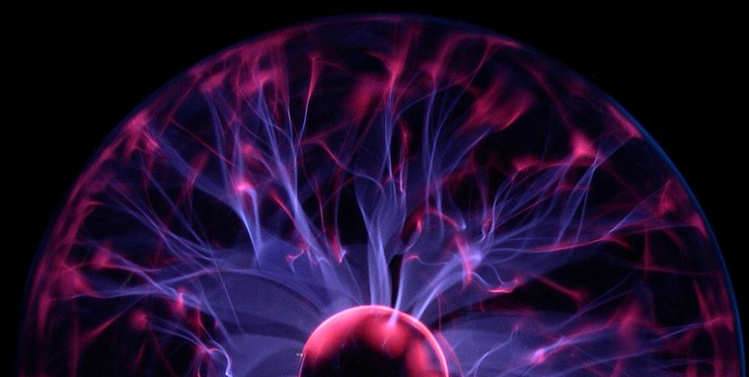 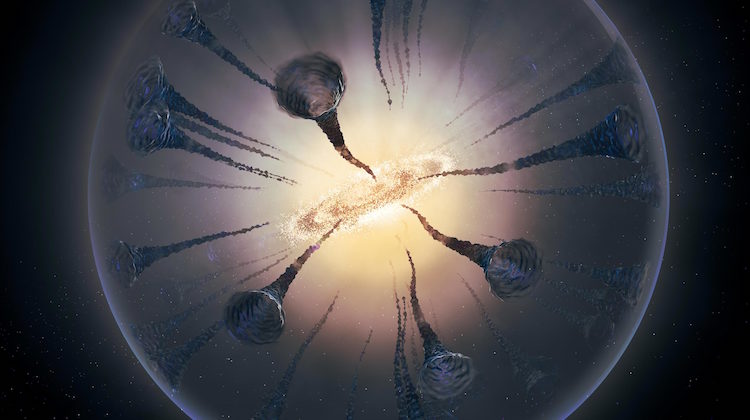