Black holes are famous for their massive gravitational pull that can suck in entire stars and emit streams of matter into space at nearly speed of light. It turns out they are not as strong as we previously thought.

The strength depends on how big a black hole is. What we know is, the only black holes that might ‘harmless’ would be micro black holes which would evaporate very fast, emitting only a short blast of energy. This would not do much harm as compared to a coin-sized black hole, but still has more energy than the bomb that flattened Hiroshima.

Physicists have studied a 40-mile-wide black hole named V404 Cygni, which is 8,000 light years away from Earth. They precisely measured the magnetic field that surrounds the deepest wells of gravity in universe and found that the magnetic strength around the black hole is approximately 400 times lower than what we previously thought.

To measure the magnetic field, physicists used the data collected in 2015 during rare outburst of jets from the black hole. It was observed via 34-foot lens of Telescopio Canarias, the largest telescope in the world, using its infrared camera called Canarias InfraRed Camera Experiment (CIRCE).

According to the study, the black hole is ejecting a smaller stream of matters, which are rock stars of galaxies. The events occur suddenly for a short duration of time. The outbursts of V404 Cygni in 2015 lasted for only a couple of weeks. It had a similar episode in 1989. 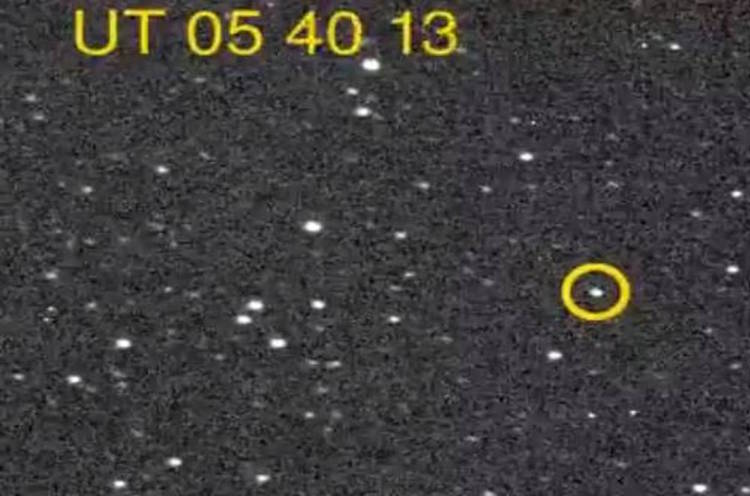 The study compared how quickly the flux decayed at each wavelength. This enabled physicists to limit the size of emitting region, determine that the plasma within it cooled through synchrotron radiation, and calculate the magnetic field around the black hole.

To estimate equipartition magnetic field strengths in extragalactic and Galactic accreting black hole systems, physicists use minimum energy requirement for synchrotron sources. Although there are a few well-known warnings to this methodology, recent researches have demonstrated the evidence for charged particle energies being in equilibrium with the magnetic field energy in a jet system.

where F∪ represents the flux of source a radiation frequency (u) and k is the energy ratio of all charged particles to low-mass charged (positrons and electrons) in the system. The characteristic time scale (τ) puts an upper limit on the size of the emitting region.

However, the decay event only shows the physical conditions in the jet launching corona at the time when electron acceleration halts. The study doesn’t consider any process that accelerates the electron population in the first place. Moreover, the non-increasing emission region, which is physically distinct from the acceleration region in V404 Cygni black hole could also explain the scaling difference.

This is not the first time someone has studied the outburst from V404 Cygni. It was also observed using NASA’s NuSTAR space-based telescope, radio data from the Arcminute Microkelvin Imager telescope, optical observations from UltraCAM on the William Herschel telescope, and X-ray observation by California Institute of Technology.

While the magnetic field of black is weaker, there gravitational pull is still extreme

Benefits Of This Research

The study deepens our understanding of how magnetism in black holes works, how matter behaves under the most extreme conditions, and this knowledge could help us build better GPS systems and increase the limits of nuclear fission power.

Also, the measurements will help physicist to solve the 50-year-old mystery of how ‘jets’ of particles emits at almost speed of light out of black holes’ massive magnetic fields, while everything else is sucked into their abysses. 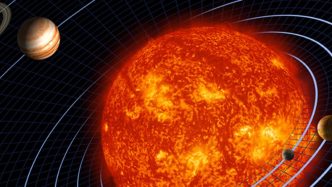 Mercury (Not Venus) Is The Closest Planet To Earth | New Study 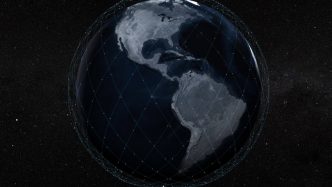