The human body is perhaps the most complex thing in nature. It contains more nearly 100 trillion cells that together create tissues and subsequently organ systems.

The study of the human body involves embryology, physiology, anatomy, and histology. The body varies anatomically in different ways and is studied by health professionals, anatomists, and physiologists.

Recently, an Australian researcher Alyson Wilson made a skin-crawling discovery. She proved that bodies move around significantly for over a year after death. She photographed and analyzed the movements of a corpse for 17 months and found bodies do not exactly stay still for an astonishingly long period of time.

These movements occur due to the decomposition process: as the body mummifies, the ligaments dry out, which causes parts to move. In this study, Wilson found arms that started off down beside the body eventually moved up out the side of the body.

She filmed one of the 70 donor bodies at a ‘human body farm’ called the Australian Facility for Taphonomic Experimental Research (AFTER). Owned by Sydney’s University of Technology, the facility works in collaboration with police, forensics, and academics. It is the only taphonomic facility in the southern hemisphere.

Wilson filmed the corpse for half-hour intervals over 17 months. Her goal was to shed new light on the process of human decomposition and improve the conventional system of estimating the time of death.

She and her colleagues found that the human body moves significantly as part of the decomposition process. This is the first time someone has captured the process for nearly one and a half year. 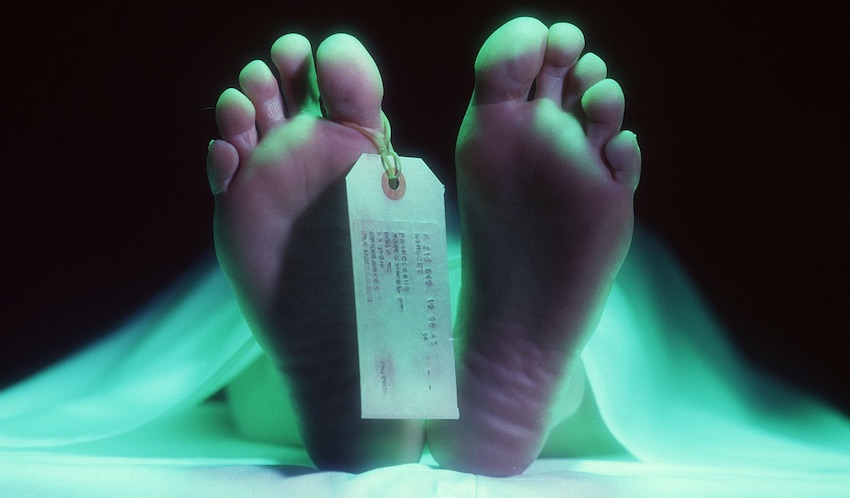 Although it is known that the dead body softens, comes loose, and shifts with gravity and local pressures, even without the insect activity, Wilson may be the first to systematically study it.

“People will be surprised at just how much movement there was, because I was amazed when I saw it, especially how much the arms were moving. It was astounding.” — Alyson Wilson

The study, however, was limited by the inability to evaluate total body score during hours of darkness, and outcomes show that decomposition is accelerated at night.

This work could help police estimate the time of death more accurately while improving judgments about the cause of death. It could also assist law enforcement in disaster investigations.

It is generally assumed that bodies do not move at all after death, but this type of research could have important implications for criminal investigations. In many cases, it gives victims and their families a voice to tell their final story.

Future studies will utilize night-vision technology to record decomposition rates during darkness. It will also try to establish why bodies decompose at faster rates at night. 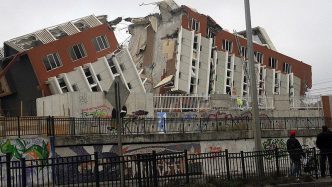 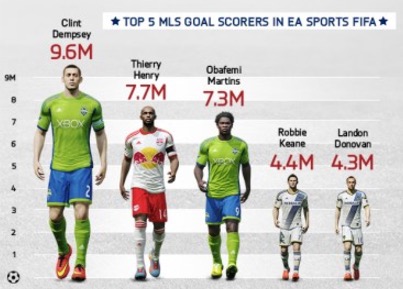