The modern age of weather forecasting began with the invention of the electric telegraph in 1835. More than a century later, advances in the understanding of atmospheric physics led to the foundation of numerical weather prediction.

Today, we collect data from weather stations, buoys, ships, satellites, and other sources, and generate forecasts based on comprehensive regional perspective about the current weather, rather than just observing at a single point. However, this all leads to less accurate and low-resolution outcomes.

This lack of accuracy is due to mediocre weather instruments and systems that update infrequently, at resolutions that can’t capture several weather phenomena.

The two most popular global forecasting models — the United States GFS model and the European ECMWF model — split the Earth’s atmosphere into grid boxes that average 13 km and 9 km on one side. These models then solve the atmospheric flow equations to create a forecast for individual grid cells.

GRAF, on the other hand, employs a variable-resolution grid that can be configured with higher resolution over regions of particular interest. The grid looks like a honeycomb and its elements have an average resolution of 3 km over land areas, which is 3 to 4 times greater than the US and European models. 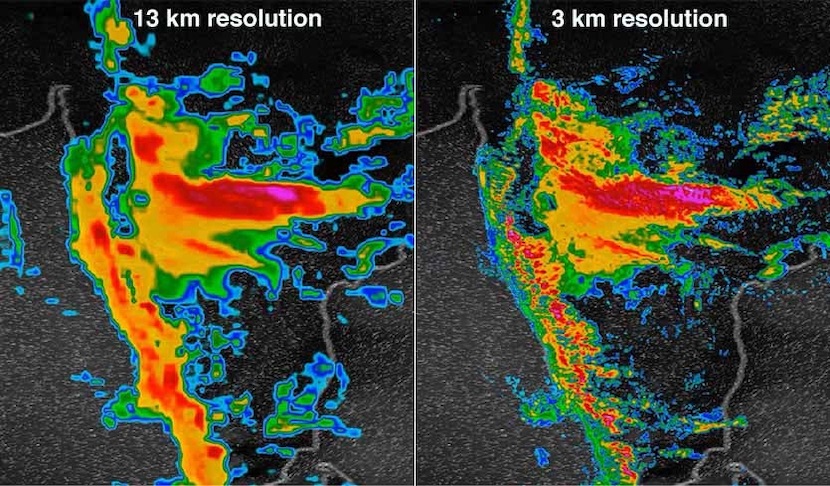 To make a top-notch model, IBM partnered with the National Center for Atmospheric Research, a US federally funded research and development center that uses start-of-the-art science to predict the weather at a truly global scale.

GRAF runs on an IBM POWER9-based supercomputer to handle update frequency and detailed resolution. It will use 3.5 petabytes of capacity from the IBM Elastic Storage Server to provide forecasts of up to 15 hours for 25 million locations across the world.

Regardless of where people live, GRAF can give a clear sense of exactly when the weather will hit around the world so that they can make better decisions. For instance,

Read: ClimaCell Tracks Weather In Every 500-Meter Space Of The Earth’s Surface

Like other weather forecasting models, GRAF will not be directly available for public use. Instead, it will benefit people through the services offered by The Weather Company and IBM, such as Wunderground and The Weather Channel. 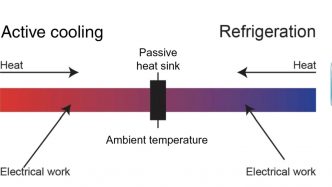 An Advanced Cooling System For Computers And Batteries