What’s the best thing about entrepreneurs – they are excited about the possibilities and terrified of failure, both at the same time. At some stage of life, we all need medical care. Although doctors are front line of medical practice, their ability to serve well depends a lot on drugs and tools developed by biotechnologists and clinical researchers. So, it could also be seen as a big business model for biotech startups.

Today, we are going to reveal some innovative biotech startups from all over the world, who thought something out of the box, rather than conventional drug discovery plans to augment development and growth of biotech field and present mankind with something that is ‘need of the hour’.

Perlara was originally founded as Perlstein Lab, PBC in 2014. Till date, it has raised more than $7.3 million in 5 rounds of funding. This is the first orphan therapeutics Public Benefit Corporation accelerating drug discovery for more than 7,000 rare genetic diseases.

Working Area: The company’s mission is to increase the discovery of cures for particular diseases and reveal underlying methodologies that enable the development of treatments. They have launched their own platform named PerlQuests to find treatment for rare diseases. It increases the speed as well as lowers the cost of drug discovery by quickly screening thousands of drug candidates.

NuLabel Technologies is a polymer science startup creating label and packaging solutions to help industries reduce waste and cut costs. Founded in 2009, the company has raised more than $13 million in 12 rounds of funding.

Working Area: The company has developed patented adhesive and a hardware technology (patent pending) that uses active adhesives to reduce or completely banish the requirement of label’s non-stick liner backing or the requirement of messy wet glue generally used in product packaging.

Notable Labs is a personalized testing service for cancer patients, which can be immediately prescribed by a doctor without a clinical trial. The company was founded in 2014, and till date, they have raised over $16 million in 4 rounds of funding.

The company has worked with oncologists in clinical trials in Toronto and Gainesville to detect treatment options for leukemia patients who have already taken standard therapies (unsuccessful) in the past. 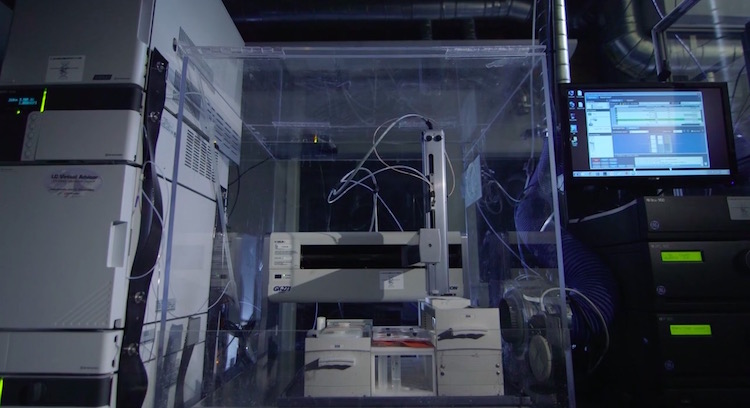 Emerald was founded in 2010 by two scientists with a singular vision of how a biotech company should operate. The company has raised $34 million in 3 rounds of funding.

Working Area: Their cloud laboratory was originally built as an internal product to streamline research effort, ensure reproducibility, and offer more leverage to scientists. Now, the lab is open to the world to provide learner, more reproducible study to everyone.

It works in 4 stages – Design (where people design and ship their samples to the company), Execute (company conducts experiments in automated lab exactly in a way users have specified), Explore (organizes user’s data into a cloud database), and Analyze (the company ships sample back to users, and analyze results using extensive data analysis tools)

Founded in 2011, RaNA Therapeutics is using its proprietary RNA upregulation platform to develop selective epigenetic modulators of gene expression. The company has raised more than $138 million in 4 rounds of funding.

They are hardly working to develop new treatments in numerous therapeutic areas, with emphasis in the area of rare genetic disorders, metabolic and neurodegenerative diseases. 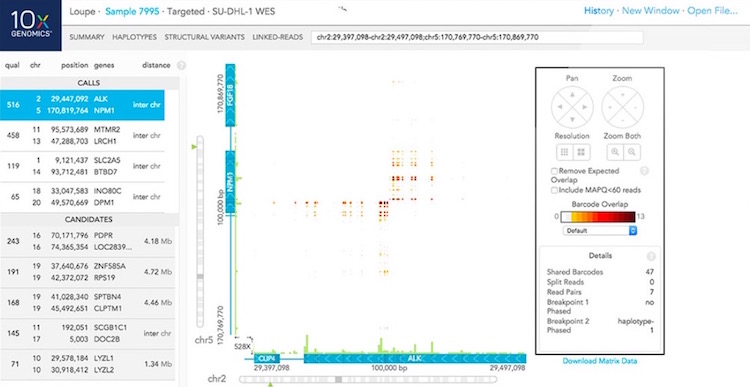 10x Genomics is an American biotech company incorporated in 2012. The California-based startup has raised $113 million in 3 rounds of funding.

Working Area: The company builds integrated systems for exome sequencing, whole genome sequencing and single cell transcriptomics. To put this into context, they are creating products that will do for sequencing what C did for computing.

It helps scientists better detect subtle variations, which are overlooked by technologies that shred biological samples into small fragments before sequencing the short stretches and using machines to assemble them into a genome. 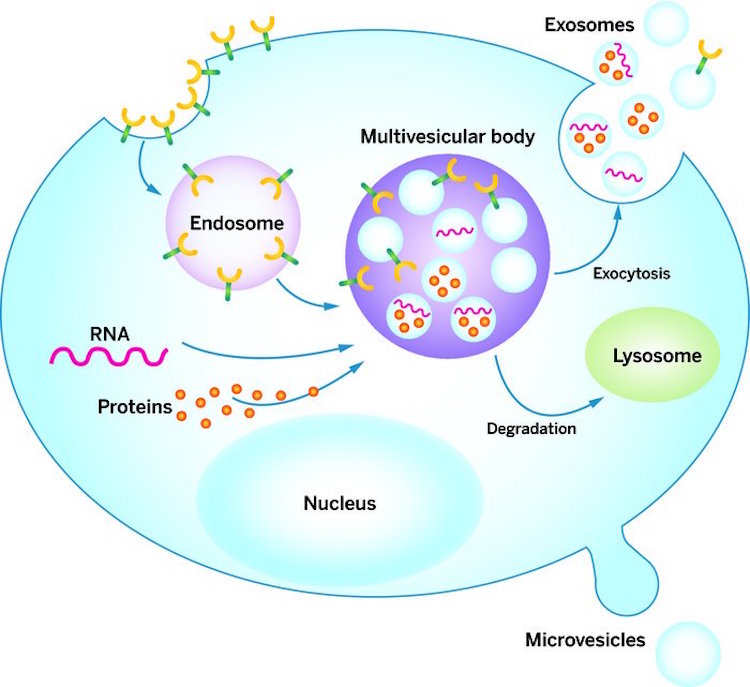 Codiak was formed in 2015, on the basis of study from the VentureLabs innovation unit of Flagship Pioneering. It has managed to raise $92 million in 2 rounds of funding.

Working Area: They are building exosomes, natural vesicles, which mediate inter-cellular communication as an advanced diagnostic system as well as a powerful therapeutic modality. These tiny vesicles can mediate dramatic effects in animal models of disease.

Their researchers have already demonstrated that exosomes derived from the cancer cells consists of particular proteins on their surface, which could be used to rapidly identify and characterize cancer form blood sample. It could be used for monitoring the response to cancer treatment and to identify relapses. 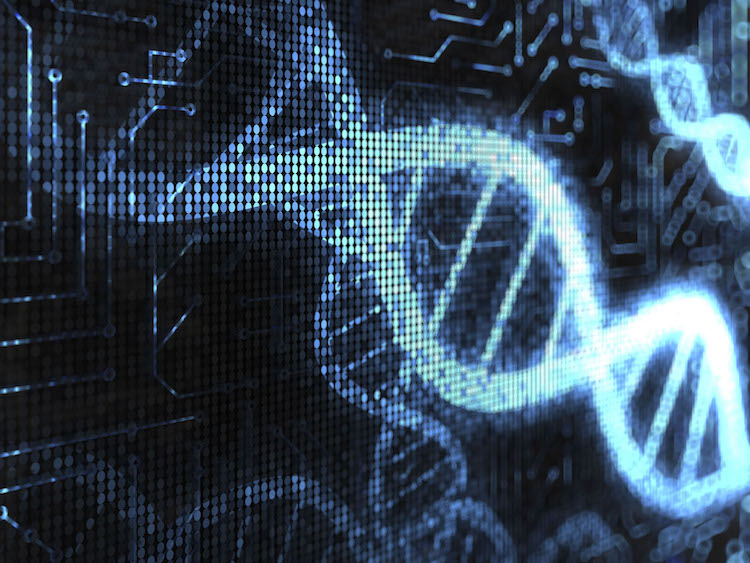 Recursion Pharma is discovering and developing transformative new treatments with the help of artificial intelligence. Founded in 2013, the company has raised more than $84 million in 9 rounds of funding.

Working Area: The company combines AI with automation to carry out experiments at scale – testing thousands of compounds on hundreds of cellular disease models in parallel. More specifically, they quantify around 1,000 features per cell in approximately 10 million cells per week.

It sounds quite improbable, but the company is aiming to discover 100 new treatments by 2025. While they are leveraging technology to reduce cost and increase efficiency of biological research, the advances would enable them to realize ultimate vision of building a map of human cellular biology. 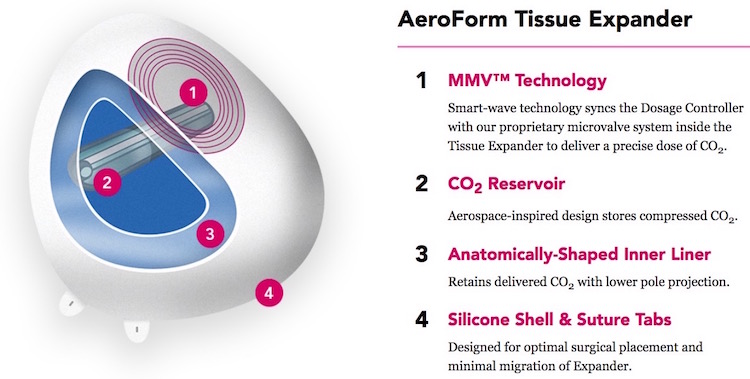 AirXpanders is developing technology for patients who require tissue expansion after reconstructive surgery, with the major emphasis in breast reconstruction. They have received around $130 million in 16 rounds of funding. The company went public in June 2015.

Working Area: Their current technique of tissue expansion uses saline filled implants, which are injected every week after surgery to reach the tissue volume essential for the placement of a permanent breast implant. On the other hand, the AeroForm tissue expander (FDA-approved) is gradually filled with carbon dioxide. The patient can independently inflate the expander in the home and even control the pace of expansion, using a wireless dosage controller.

The company’s goal is to become the world leader in reconstructive surgery products and be the standard care in 2-stage breast reconstruction. 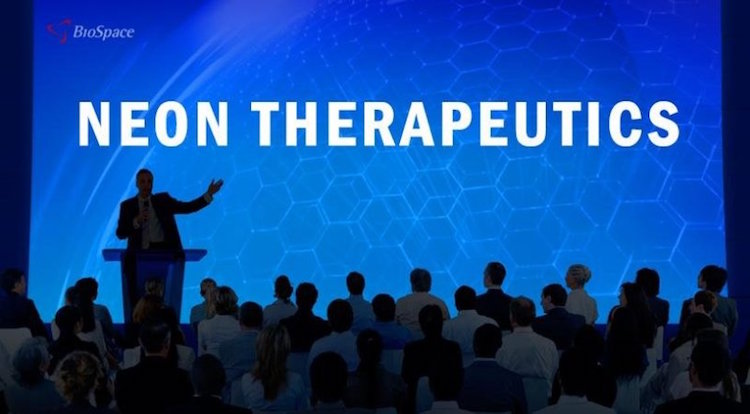 Founded in 2015, Neon Therapeutics has raised $125 million in 2 rounds of funding. It’s an immuno-oncology company, focused on developing a product engine poised to take full benefit of neoantigen biology to treat cancer.

Working Area: The company is working towards developing T cell therapies and next-generation vaccines for personalized and shared neoantigens. Part of the strategy is to take tumor biopsies from patients, rapidly scan 2% of the genome that contains protein-making code, and detect ‘personalized’ neoantigens, which are like signatures on the tumor.

The company has been operating behind the scenes for months. Neon has now gotten its own laboratory in Cambridge, where they have already set up a team of about 20 researchers to handle the biopsies. 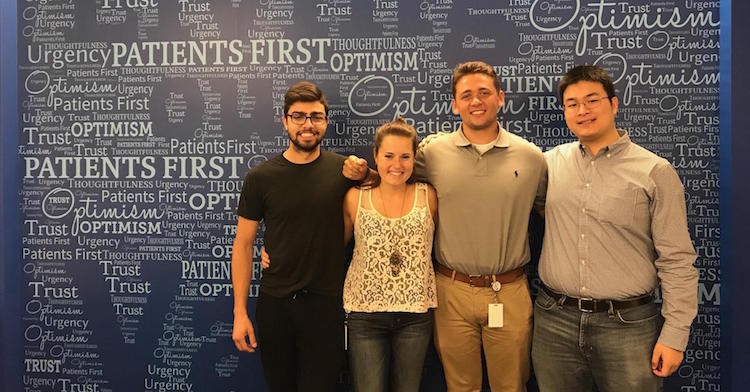 Blueprint Medicines is focused on discovering and developing highly selective kinase inhibitors for genomically defined cancer subsets. Founded in 2011, the company has received $240 million in 4 rounds of funding.

Working Area: The company’s primary focus is to use their deep knowledge of genetic blueprint of cancer and other diseases caused by abnormal activation of kinases to craft selective medicines aimed at suppressing these diseases.

The ability to detect novel drivers of disease, coupled with their proprietary library of novel and a wide range of chemical compounds, allows them to craft kinase therapies against new and hard-to-drug targets. 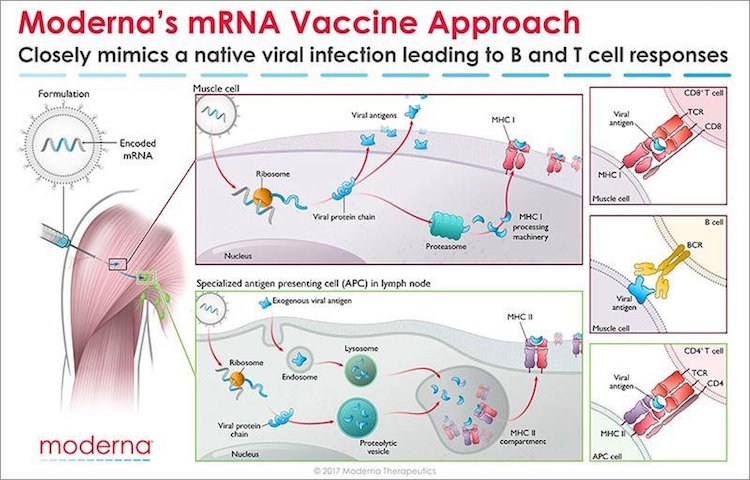 Massachusetts-based biotech company, Moderna Therapeutics discovers and creates drugs and vaccines based on messenger RNA. Founded in 2010, the company has raised more than $1.1 billion in 8 rounds of funding.

Working Area: The idea is to turn the human body into its own drug-making factory. They use injectable massager RNA molecules in order to trigger generation of protein drugs. The approach is flexible – they can plug in any antigen into chemically modified messenger RNA. Moreover, new vaccines can be manufactured rapidly with automated system by spending less money as compared to existing vaccines.

Their technology has also demonstrated the capability to create not only antibodies secreted from B-cells, but also stimulate T-cells of the immune system. 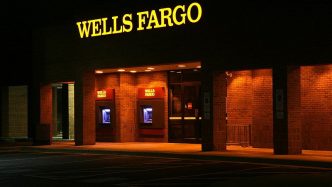 8 Best Banks For Small Business and Startups In 2023