High Levels Of Internet Use May Change How Our Brain Works

In the last 3 decades, the Internet has utterly revolutionized the ways we consume media, manage our relations, and search for information. The arrival of smartphones has made internet access so easier that more than one-fourth of the world’s population can be considered ‘online’.

However, this technology is affecting our brains and cognitive functioning in a negative manner. Recent research published in World Psychiatry shows that frequent internet use could actually alter the brain’s structure and cognitive development.

The research team analyzed how the Internet may change our cognitive functioning, and investigated the extent to which such theories were supported by recent studies from neuroimaging and psychiatric field.

As per findings, the Internet can create both sustained and acute changes in certain regions of cognition. These changes may affect our memory process, attentional capacities, and social interactions.

There’s Less Of A Need To Remember Things

The online world provides us a massive amount of facts and information that is available 24/7, and these resources are never more than a few swipes and taps away. This is what gradually changing the ways we store and process facts and knowledge in our brain.

The unlimited streams of notifications and prompts from the internet frequently divide our attention, reducing our long-term capacity for maintaining concentration on a particular task.

Earlier studies have already discovered that frequent internet use is more harmful in early adolescence (compared to older teens): it reduces maturation and verbal intelligence – a big concern to both parents and teachers. 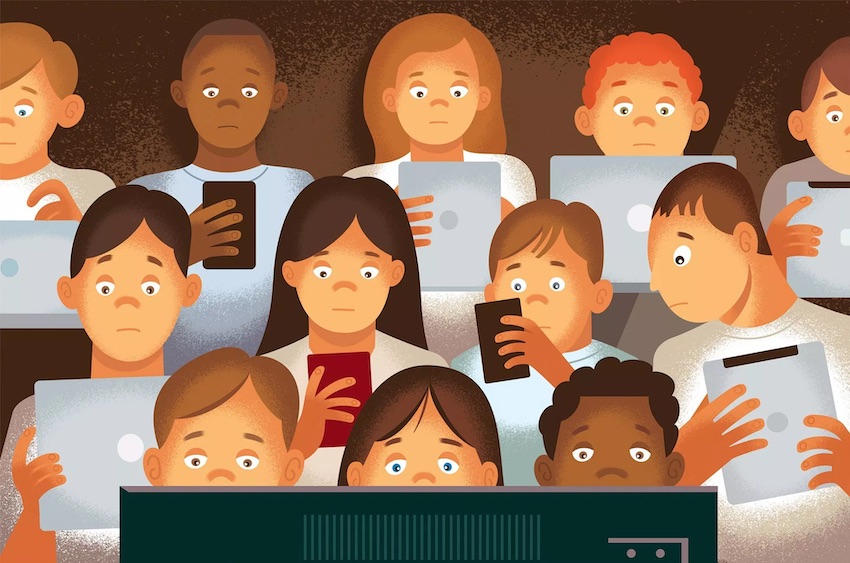 Since the history of the internet doesn’t go beyond 30 years, its long-term impact has yet to be found. In the meantime, more research is required to understand the drawbacks and benefits of internet usage in the young generation.

For now, researchers plan to conduct a broader experiment of high-levels of internet usage across the world. The aim is to gain a complete understanding of the long-lasting effects of this usage across the global population.

This large-scale experiment includes analyzing duration, frequency and types of content people interact with. By merging these parameters with lifestyle, demographic and neuroimaging data, the team could precisely determine the effects of internet usage on brain functioning and psychological well-being across a wider population (instead of limited study samples). 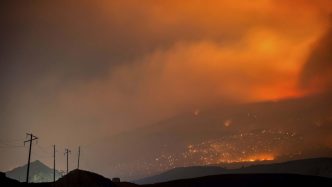