10 Great Inventions of the Middle Ages

The Middle Ages were considered the time of great discovery which start from 5th AD to 15th AD centuries. Middle Ages are also known as the Dark Ages and medieval technology belongs to the technology used in Europe. At that time, civilization saw some major advancement in technologies. There were numerous of advancements that were made in the areas of farming, weapons, printing and much more. That was a great time and most of those inventions are still used today worldwide. Scroll down and read more on the greatest inventions of the Middle Ages. 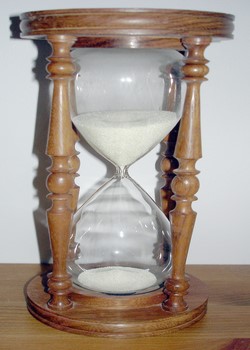 An Hourglass or you can call it by the name of sand timer or sand clock. It is used to measure the time passage. It has two vertical glass bulbs attached to each other. It depends on a few factors including the size of the bulb, the neck width and sand quality and quantity. No one knows about the origin of the hourglass and it is believed that it was first introduced in Europe in the 8th Century. The first evidence that confirms is the 1338 Allegory of Good Government, painting made by Ambrogio Lorenzetti. Hourglass popularity went down after the development of mechanical clocks in the 15th century.

Tide Mills is water mill run by rise and fall tides. As the high tides come, it enters a pond through a one way gate and when there is enough water, it can be released through another gate to turn the wheel. It is believed to be the earliest tide mill was located in the London on the Fleet River which dated back to the Roman times. The power of the tides is so massive that mill can generate up to 8 HP at its peak. Some other mills were also found which is dated back to 619. 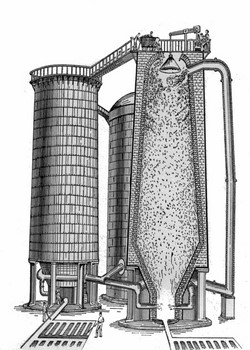 A Blast Furnace is a metallurgical furnace which is used to produce iron and other metals such as lead and copper. The blast furnace first existed in China from around 1st century during the Han Dynasty of China. The oldest European blast furnace was built in Durstel in Switzerland. In a blast furnace, ore and limestone are supplied from top and air is blown to the lower section. The final product is usually molted iron and slag. Around the 15th century, European people use the phosphate rich slag as an agricultural fertilizer.

Cannon is a piece of military weapons that uses the gunpowder or other explosives to launch a cannon ball. It varies in size, power and range. The word cannon is derived from many languages and translated as a tube or cane and in the modern time the word has been replaced by guns. China invented the gunpowder and as a result they also invented the cannon to use the gunpowder. The oldest surviving cannon was found in Acheng which dated back to around 1290.

Eyeglasses or spectacles were first made in Italy at around 1286. Roger Bacon was the first person to use lens for optical purposes but the magnifying lens were already using for reading purpose at that time. The earliest glasses only had convex lens to remove the farsightedness problem. A concave lens to aid myopia or nearsightedness was discovered later in the 16th century. There are many popular portraits made between 14th and 16th century to promote the use of the lens. 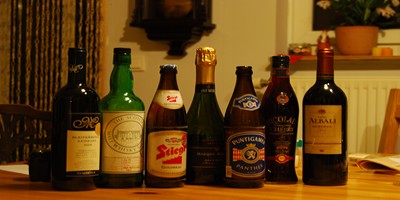 The first true evidence of distillation process comes from Babylon and dated back to the fourth millennium BC. Beer was one of the widely used beverages among all age groups in Babylon. They started to extract a small amount of alcohol for use in perfumes. The process of freeze distillation is also used in the Mongol till the 7th century AD. Now alcoholic beverages are consumed worldwide on a large scale. 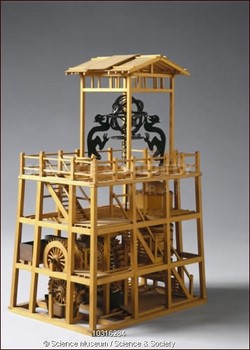 The very first design of the compass was invented in China in the 2nd century. They used a lodestone (a natural magnetized ore) and suspend it freely and it always points in the same direction towards the magnetic poles. At that time compass were used for selection of places for house. In the 11th century, people start using it for navigation

The use of heavy plough was started at around 6th century. Before the Han Dynasty in China, Chinese used small plough which was made of wood except the blade of the plough. Previous ploughs were brittle and unable to break the heavier soils. The heavy plough reduced the work of a runner who has to apply extra weight to the plough. There are many advantages of using a heavy plough such as greater food production. 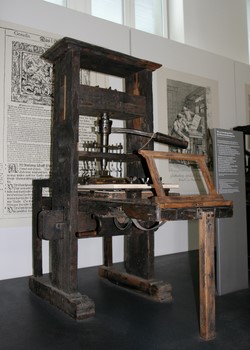 Paper making technique and printing both first appeared in China but the automatic printing was invented in Europe. Johannes Gutenberg was the first to make words from an alloy of lead, antimony and tin. He used a special matrix and have around 290 letter boxes including character, punctuation marks etc. This invention is regarded as one of the greatest inventions of the medieval ages. He revolutionized the printing process and now the printing world has far advanced technology than before. 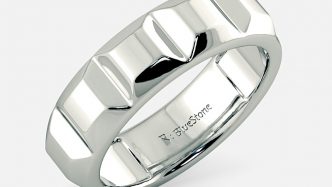