Jupiter’s auroras shine about a thousand times brighter than Earth’s and don’t radiate in visible wavelengths. In fact, it is the brightest aurora in the solar system with a radiant power of 100 billion kilowatts.

Auroras, on both Jupiter and Earth, are centered around the planet’s poles and are formed when charged particles (such as electrons) spiral down the planet’s magnetic field lines, entering the atmosphere and releasing energy in the form of light.

Astronomers have been studying these auroras for decades. Recently, an international team of researchers successfully measured the current system responsible for Jupiter’s powerful auroras.

They analyzed data sent by NASA’s Juno space probe and found that alternating currents play a key role in forming these auroras. It turns out that direct currents are much weaker than expected and certainly not enough to power such vividly shining auroras.

The intense auroras on Earth are formed when the Sun ejects a stream of charged particles (known as the solar wind) on our planet. These particles are pulled toward the poles by the Earth’s Magnetic field, where they interact with gases and make the sky glow blue, green, and red.

On Jupiter, auroras are caused by particles emitted mostly by the lo (the fourth-largest moon of the Jupiter). Several violent volcanoes on lo fill Jupiter’s magnetic field with huge amounts of sulfur and oxygen.

On both Earth and Jupiter, electrons are accelerated along the planet’s magnetic lines by electric currents, also known as Birkeland currents. It flows towards and away from each pole primarily in two concentric conical sheets.

Juno spacecraft analyzed the electric direct current system (that causes Jupiter’s aurora) by precisely measuring the planet’s magnetic field environment. The data showed that the total current (about 50 million amperes) is much lower than previous expectations.

This is due to the less popular, turbulent alternating currents (also called Alfvenic currents). The team combined these data with other Juno observations and found that Jupiter’s auroras are mostly powered by alternating currents, instead of direct currents.

Jupiter’s moon lo generates approximately one ton of sulfur dioxide per second, which ionizes into the planet’s magnetosphere. Since Jupiter rotates faster than other planets (one day on Jupiter lasts less than 10 hours), its enormous centrifugal forces push the ionized gas in magnetic field lines, which create electric currents.

Read: Jupiter’s Magnetic Field is Different From Other Planets

While Juno is revealing a lot about Jupiter’s atmosphere, the objective is not to only understand the planet’s composition and physical processes. Other celestial bodies in the universe such as white dwarfs, exoplanets, and pulsars also have magnetic fields and they accelerate particles just like Jupiter.

However, Jupiter is the only body that’s actually accessible. It can tell us a great deal about other objects in space that we can’t reach with space probes. 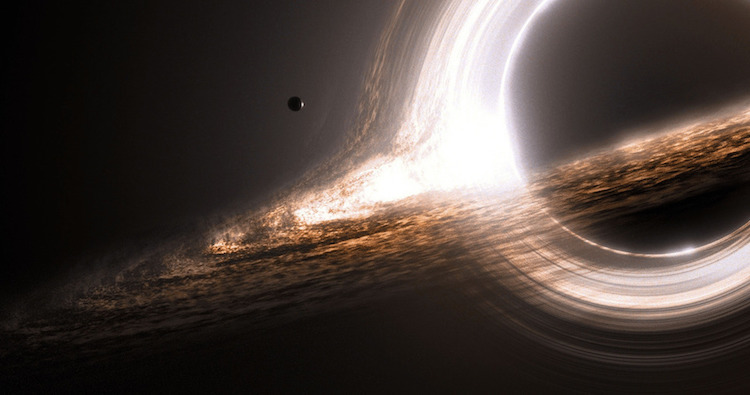 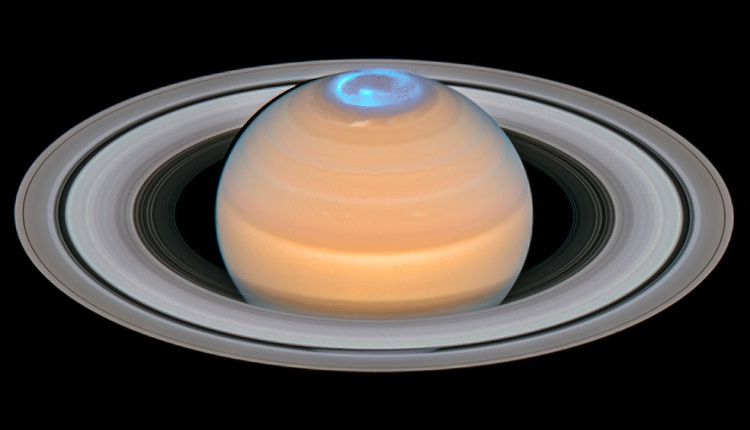