Every day, we create more than 2.5 million terabytes of data. With the ever-increasing popularity of the Internet of Things (IoT), this data generation rate will grow even more.

Such huge volumes of data are stored in dedicated facilities called data centers. Although the earliest data centers were built in the 1940s, they became mainstream during the dot-com bubble of 1997-2000.

Current technologies, such as artificial intelligence and machine learning, have taken the wheel and driven us into a data-driven world. Today, we have more than 7 million data centers that handle small and industrial-scale operations.

In this overview article, we have mentioned the 12 largest data centers in the world by their size and capacity. They all are built in a large area and consume as much power as a mid-sized town.

Did you know global data centers consumed 416 TeraWatt-hour in 2016, about 40% more than the entire United Kingdom?

Yotta NM1 is the first of the five data center buildings coming up at the Integrated Yotta Data Center Park. It is located in the Hiranandani Fortune City in Panvel, which is close to Mumbai.

The single NM1 datacenter can host cloud content, OTT operators, and crucial government and enterprise applications. It has 4 redundant self-owned fiber paths that connect the datacenter to national highways.

Intergate.Seattle is the flagship facility of Sabey Data Center. Located at 35th Ave S, Tukwila, WA 98168, it has access to over 70 MW of power.

It utilizes green, cost-effective hydropower coupled with “free cooling” for most of the year. The company has exclusive “Mobile Commissioning Units” for precisely controlling airflow and electrical load. 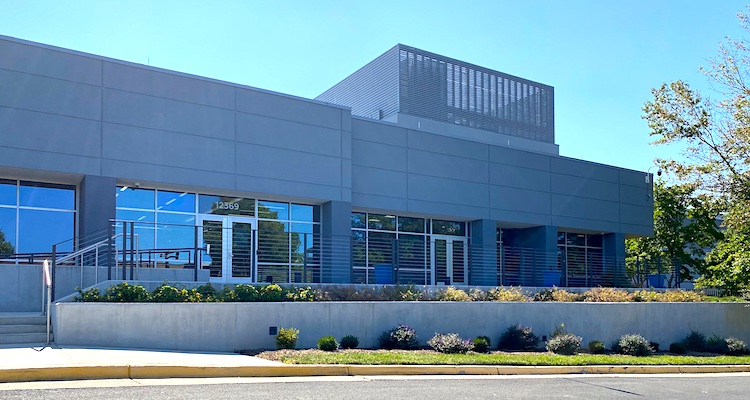 There are three facilities in CoreSite’s Reston data center: VA1, VA2, and VA3. The last is the largest one with a total square feet area of more than 940,000. It provides access to almost all cloud, network, and managed service providers. 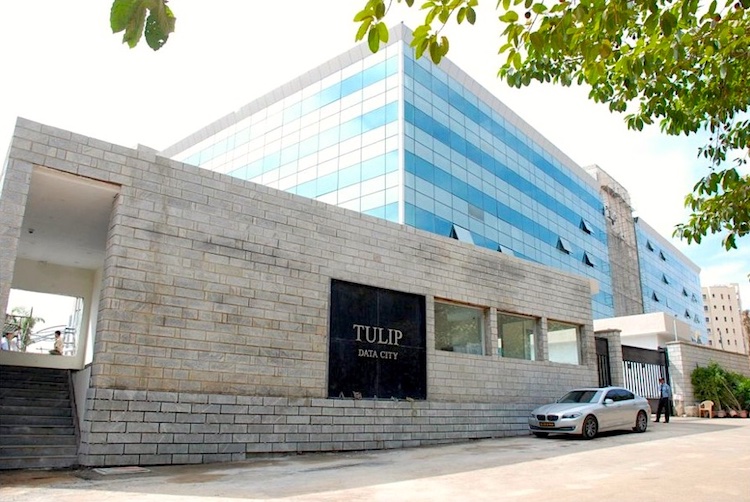 The facility is backed by 100 MW of power and has the capacity to house 12,000 racks. Integrated building management systems controls all crucial components of the building, including power, air-conditioning, and security. Being the most energy-efficient and most ‘green’ datacenter in India, the facility saves up to 35 MW of power at full capacity.

Tulip services are developed to minimize complexity, streamline operations, and simplify vendor management. The company focus on performance, reliability, availability, and end-user satisfaction. Their seating space (for up to 1,500 workers) allows enterprises to offer quick support to their equipment hosted here.

The building has 46 generators support and 24 independent UPS systems. Electrical redundancy is achieved through 2 feeds from separate substations, which power 3 on-site 40MVA transformers.

The Utah Data Center is built to support the Intelligence Community’s efforts to monitors, protect, strengthen the nation’s security. While the actual capacity is classified for security reasons, it is designed with future expansion in mind.

The data center is powered by the parallel Cray XC30 supercomputer that can handle workloads of over 100 petaflops (100,000 trillion operations per second). 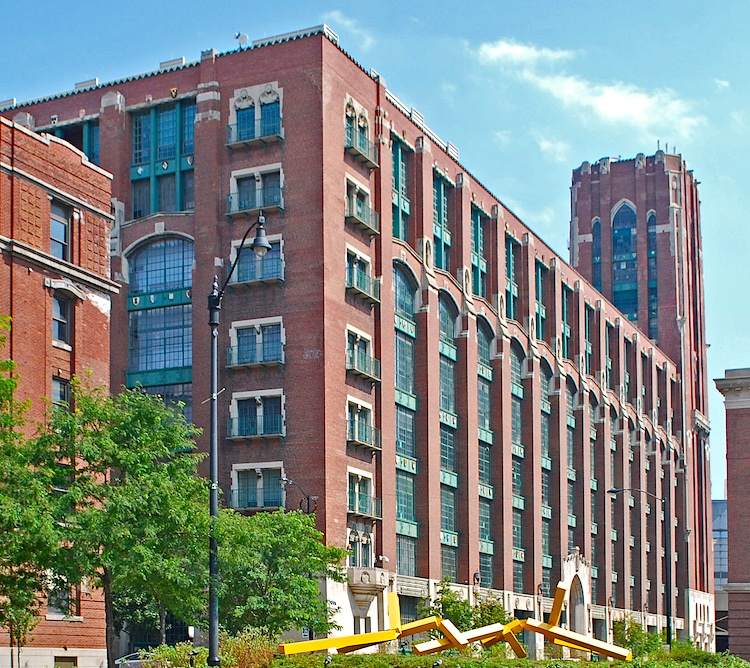 In 2005, Digital Realty bought the building for $140 million. Today, it houses different types of data centers for financial firms. It includes 4 fiber vaults and 3 electric power feeds that provide the building with over 100 megawatts of power.

One of the unique features of this building is its cooling system, which is built using an 8.5 million gallon tank of a refrigerated brine-like liquid. This large tank serves as thermal energy storage, which further reduces costs by running chillers during off-peak hours. 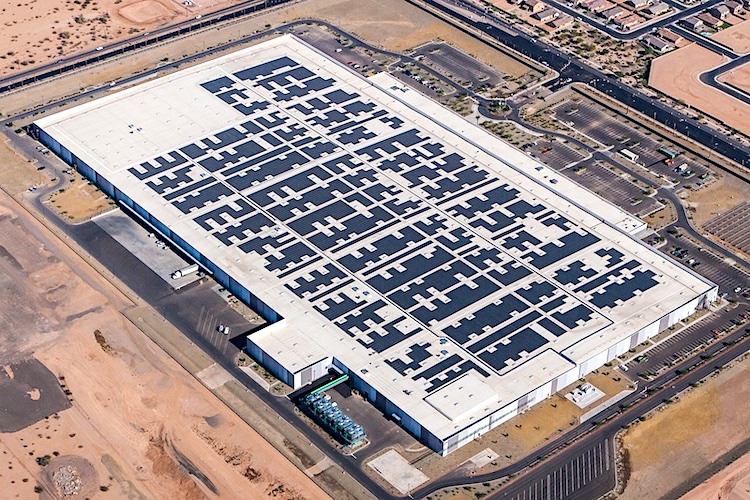 Mesa Datacenter was originally developed by Tempe-based First Solar Inc. In 2018, Apple revealed that it would spend $2 billion over the next decade to continue to improve the facility. However, the company, known for its secrecy, wouldn’t share details about what happens inside the datacenter, citing security concerns.

To power the datacenter with green energy, Apple constructed a 300-acre solar power plant in Florence, Arizona. It has a 50 MW capacity, which is enough to power about 12,500 homes. It doesn’t make the datacenter 100% green but does offset the power consumption in Mesa.

Located near Cardiff in the Western United Kingdom, CWL1 is the largest data center in Europe. It has several dedicated offices and workspaces customizable as per customers’ needs. There are plenty of meeting spaces and conference rooms throughout the campus.

CWL1 is currently among the most efficient data centers in the UK, with low power usage effectiveness (PUE). It has a direct 400 kV SuperGrid connection, highly resilient generators, and UPS systems. 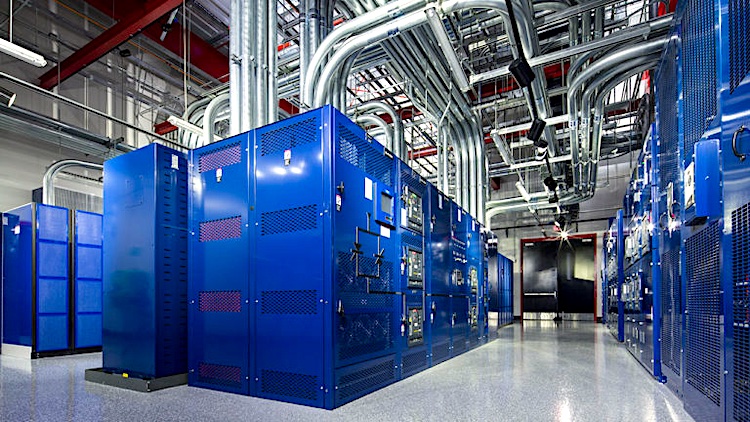 The Citadel Campus is built and owned by Switch, a Las Vegas-based company that develops and operates large data center facilities.

The campus space is designed to exceed Tier IV standards. Its fiber network delivers nine-millisecond latency to San Diego and Los Angeles, with a seven-millisecond connection to TAHOE RENO 1 data center in The Citadel Campus.

With more than 260 patented technology, Switch is one of the most innovative data center service providers. The company has its own

Furthermore, Switch is the only company with a 100% Clean Energy Index. It has earned all A grades in the Greenpeace Scorecard, demonstrating its role in energy transparency, renewable energy commitment, and siting policy.

China Mobile data center is located in the Inner Mongolia Information Park, Hohhot. With a service capacity of over 40,000 racks in a building of 720,000 square meters, it is one of the world’s biggest cloud computing data centers.

The entire facility is built on 106 hectares with an initial investment of $1.92 billion. It serves as a centralized operation support system, which provides enterprise services, concentrated network management, and R&D for new technologies such as cloud computing and 5G. 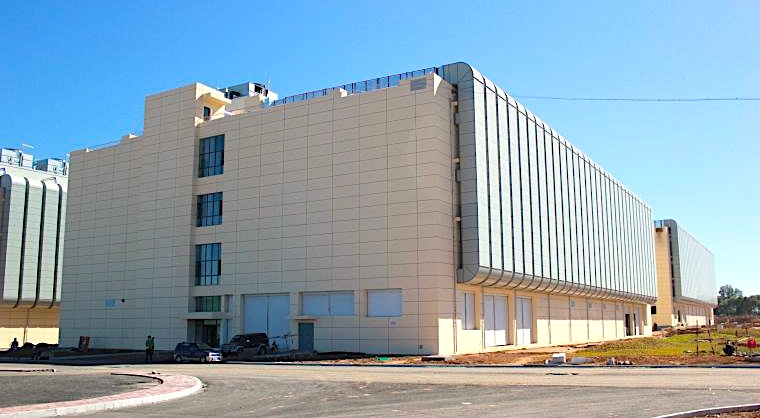 China Telecom has the largest internet data center in the world, and it has secured over 50% market share in the Chinese data center market. It has an extensive global network of over 400 data centers located in prime regions in Mainland China and overseas markets.

Its main division in Inner Mongolia Information Park is built on 100 hectares, with an initial investment of $2.5 billion. This location was chosen for two main reasons:

China Telecom’s data centers are mostly used for telecommunication, cloud computing, and financial firms. Its cloud computing services are utilized by several tech giants (including Alibaba, Baidu, and Tencent) as well as large enterprises and institutions. 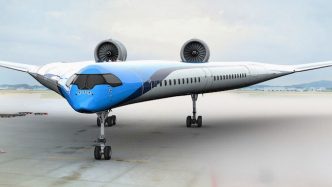 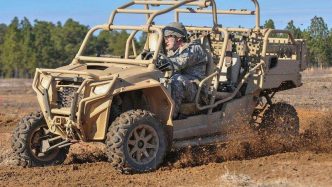