Neural and immune communication lines connect the human gut microbiota (viruses, fungi, protists, bacteria, and archaea) to the host central nervous system. The communication along these lines is believed to be bidirectional, where the gut microbiota plays a crucial role in processes associated with physiology and brain development.

Such bidirectional communication has been extensively studied in animal models, but human research lags far behind. Despite recent advances in sequencing technology, functional interpretation of metagenomes — in context of the link between gut bacteria and depression — remains challenging. The lack of dedicated reference data of microbiota-induced neuroactive compounds makes the interpretation even harder.

Now, a team of researchers at Flanders Institute for Biotechnology, Belgium, have conducted a population-level study on the relationship between gut bacteria and mental health. The aim is to detect particular gut bacteria associated (directly or indirectly) with depression and provide evidence of different bacteria producing neuroactive compounds.

They detected certain classes of microorganisms that were associated (either negatively or positively) with mental health. They discovered that two groups of bacterial —  Dialister and Coprococcus — were consistently reduced in depressed people, regardless of their treatment procedures.

These outcomes were validated both in the Dutch LifeLines DEEP cohort with self-reported depression metadata collected from 1,063 individuals, and in previously published researches on depression.

The team has also developed an analytical framework that will make it easier to identify gut bacteria linked with the nervous system. They used reference genome mining to catalogue the neuroactive potential of gut isolates.

More specifically, they examined over 500 bacterial genomes that can potentially create a group of neuroactive compounds. As expected, a few bacteria were carrying a wide range of these features. 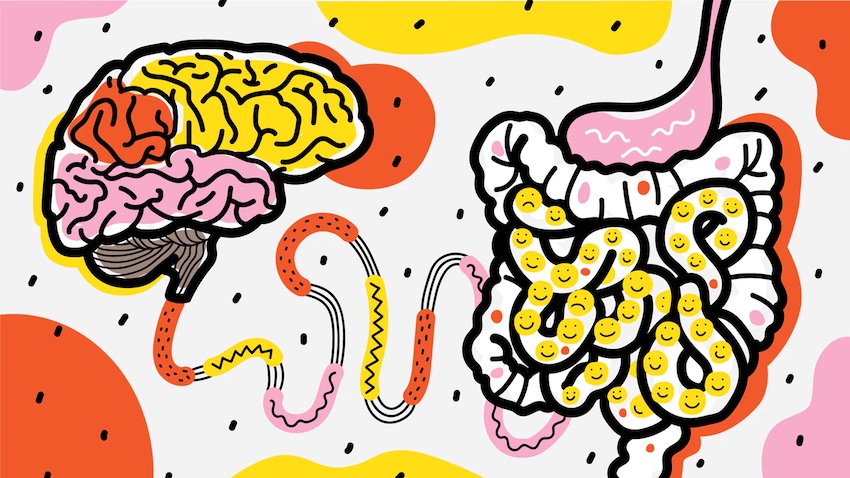 Several neuroactive compounds are generated within the human gut. Researchers wanted to detect exactly which microorganisms in the gut are responsible for creating, altering and degrading these molecules.

Along with identifying different groups of bacteria that affect mental quality, their new framework also reveals the mechanisms involved in this process. For instance, researchers discovered that the microbes’ ability to generate 3,4-dihydroxyphenylacetic acid (a metabolite of the neurotransmitter dopamine) was linked with good mental health conditions.

The results obtained from bioinformatics examinations haven’t been verified experimentally, but they are expected to speed up the future research on human microbiome-brain. Moreover, the team plans to conduct another sampling round of the FGFP. 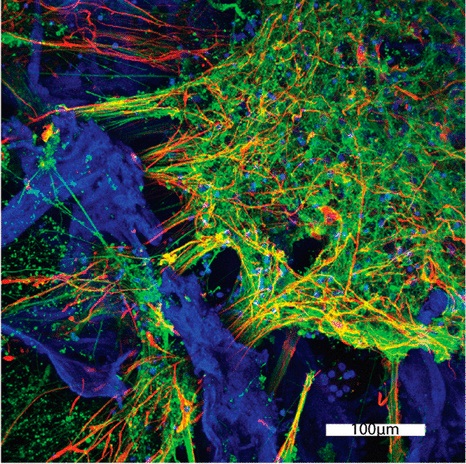 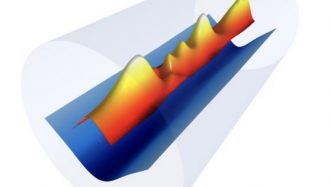