The beamline at the MAX IV 1.5 GeV storage ring — named FinEstBeAMS — provides UV and soft X-ray radiation with widely variable and precisely controlled parameters. It was built by an international corporation in 2018, within a budget of €7 million.

The beamline has two groups: the first one is dedicated to high vacuum studies of interfaces and surfaces,  while the other one is focused on gas-phase experiments and photoluminescence in solids.

Since MAX IV is a circular accelerator, it is also known as a synchrotron. It accelerates clouds of particles, such as electrons or protons, in a circular path. When these particles achieve sufficient speed, they emit bright shortwave radiation, which enables scientists to uncover the internal structure of matter.

Max IV is the most powerful synchrotron of its kind and the brightest light source in the world. It can accelerate bunches of electrons to a speed of up to 99.9999999985% of the speed of light in a 528-meter storage ring with a diameter of 1 cm. 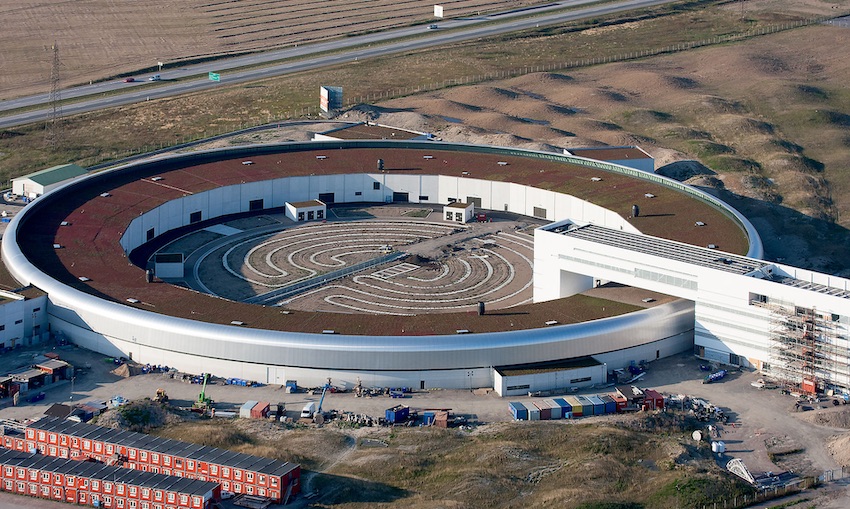 The radiated light is eventually directed into different endstations, where various studies and experiments are carried out. It helps scientists investigate the electronic structures and characteristics of a wide range of substances.

One Of The Recent Experiments

In 2019, physicists at the University of Tartu published a research paper based on the results of experiments conducted on Max IV. They looked into the complex electronic structure of 3 ionic liquids and examined them in a gaseous phase via ultraviolet photoelectron spectroscopy.

Ionic liquids are salts in the liquid state. Their melting point lies below some arbitrary temperature, such as 100 degrees Celsius. Unlike common liquids, such as gasoline and water, ionic liquids mostly contain ions and short-lived ion pairs.

They have numerous potential applications. One of those is their use in supercapacitors, which store large amounts of energy and deliver remarkable electrical power in a short time.

So far, scientists haven’t been able to discover what exactly makes ionic liquids more suitable as electrolytes of supercapacitors than other substances. To better understand the nature of various ionic liquids, it is important to study their electronic structure using advanced experimental techniques.

The research team was astonished by the beamlines’ intense photon flux: it allowed them to conduct experiments with unprecedented spectral resolution and short data acquisition times.

So far, this synchrotron radiation facility has been utilized by several Estonian corporations, including Lumifor and Clifton. The former studied complex dosimetric materials to develop more effective radiation detectors and the latter analyzed the properties of usual semiconductors for microelectronics. 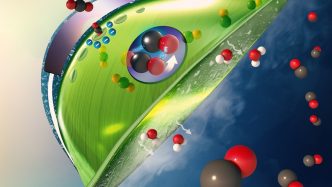 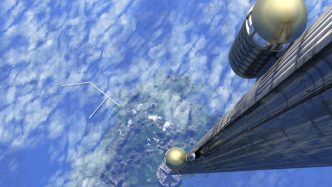