Magnesium-Ion Batteries Are More Efficient and Safer Than Lithium

It is still quite early to promise a more energy dense solid-state batteries that do no explode. However,  researchers at the Joint Center for Energy Storage Research have developed a magnesium-ion solid state conductor that will go a long way towards creating non flammable magnesium batteries with more energy-storage capacity.

The reason why lithium batteries explode is, they are made of liquid electrolyte that carries charge back and forth between anode and cathode, and this makes it potentially flammable material. However, magnesium solid-state conductor, which can be used as an electrolyte (not liquid), is fire-resistant. This means, in future we won’t see Samsung Galaxies and iPhones bursting into pieces.

Several companies, including Toyota and KIT has focused on building a better liquid electrolyte, but they have the tendency to corrode the other components of the battery. So, researchers wanted to try something different. Why not Magnesium, which has higher density as compared to lithium and is far more abundant in nature.

To develop this technology, researchers have selected magnesium scandium selenide spinel, which has magnesium mobility comparable to lithium solid-state electrolytes. Let’s find out how they have made it possible.

Role of MIT and Argonne

The team of scientists took help from MIT researchers who offered computational resources, and Argonne National Laboratory who documented the structure and function of magnesium scandium selenide spinel material.

A research chemist from Argonne, Baris Key, carried out NMR (Nuclear Magnetic Resonance) spectroscopy tests in order to prove that magnesium ions can travel through material as fast as predicted in theoretical studies. The data in the experiment involved unknown material structure with complex properties, making it quite difficult to understand.

Along with solid-state NMR and synchrotron measurements, traditional electrochemical characterization was applied to make these findings possible. 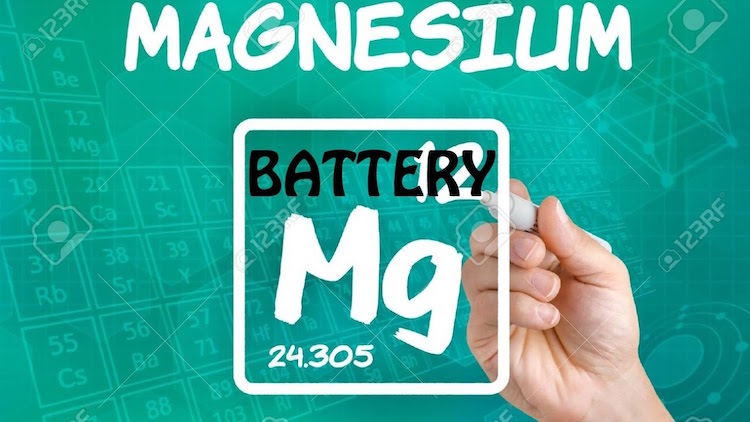 NMR is quite similar to MRI (Magnetic Resonance Imaging), which is frequently used in medical to show hydrogen atoms of water in human nerves, muscle and fatty tissue. NMR frequency can be tuned to identify other elements, such as magnesium or lithium ions present in battery materials.

The spinel structures were selected based on the design parameters. These structures have highest Magnesium mobility with high volume per anion. Also, NMR relaxometry and impedance spectroscopy confirm the fast magnesium ion motion with a low migration barrier. Since the impedance spectroscopy shows mixed conduction behavior, plans for suppressing electronic conductivity should be sought for the material to become a solid-state magnesium electrolyte that can be used practically.

The two fundamental phenomena that might significantly affect the making of solid state magnesium electrolytes – the role of point defects, and the influence of inversion on Magnesium mobility and eletrochemistry, both papers are published in Chemistry of Materials.

Observations suggest that the electronic conductivity is either caused by the intrinsic defects or by secondary non magnesium containing phases. Thus, understanding the defect chemistry in magnesium scandium selenide spinel is quite important to reduce the electronic conductivity. An alternative approach to circumvent electronic conduction is to engineer its surface to be ion-conductive but electron-insulating. It can be achieved either through situ formation of a thin interface between the material’s solid state electrolyte and electrode, or ex situ coating of a thin layer of different material. 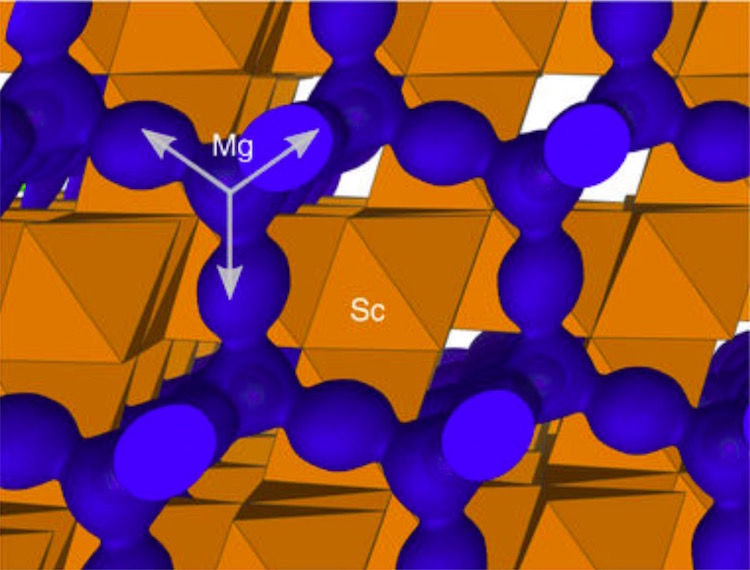 They discovered high diffusion barriers in Magnesium oxide and Magnesium sulfide, while Magnesium selenide exhibits lower value. Therefore, potential Magnesium solid state electrolytes (those are composed with sulfides and oxides) need to ensure the generation of interfacial products with better Magnesium mobility when used against Magnesium metal, as compared to binary Magnesium chalcogenides.

Besides identifying the first spinel with high room temperature Magnesium ionic conductivity, the research work also validates the formerly detected design rules for fast multivalent-ion solid conductors. This is an encouraging step towards discovering more solids with fast Magnesium mobility, which could function as electrolyte materials or electrode.

According to an assistant professor, Bo, at Shanghai Jiao Tong University, the research would have a notable effect on the energy landscape. Although the technology is in its initial stage, in the near future, it may have transformative impact on energy storage.

It sounds groundbreaking and exciting, but the team says it still requires a lot of furnishing work before the material could be used in an actual battery. At present, there is a small amount of electron leakage which has to be removed, but the improved ion mobility is encouraging for safer commercial batteries. 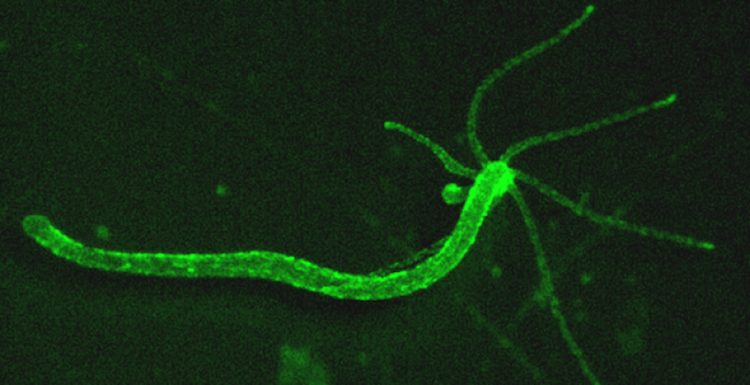