Is It Possible To Measure The Mass Of Supermassive Black Hole?

To extract new information, NASA’s James Webb Telescope will turn its infrared gaze to the center of an intermediate spiral Seyfert galaxy, NGC 4151. At a distance of 62 million light-years, it is one of the nearest galaxies to contain an actively feeding and glowing supermassive black hole.

The galaxy was first detected in 1970 by an X-ray observatory satellite Uhuru. It appears as an average spiral that hosts a supermassive black hole (with nearly 40 million times solar mass) at its center.

James Webb Telescope (to be launched in 2021) will study every phase in the history of our Universe. A team of astronomers will use it to determine the mass of the black hole situated in the center of NGC 4151. Although the outcome may seem like a piece of trivia, it will help us understand how black holes feed and affect their surrounding galaxy. This will eventually improve our understanding of numerous galaxies in the Universe.

How To Weigh Supermassive Black Holes?

There are many techniques to measure the mass of a supermassive black hole: one of them relies on determining the stars’ motions in the core of the galaxy. Since the motion of a star is greatly influenced by gravitational force(s) acting on it, we can say that the faster they move, the heavier the black hole is.

This is not as easy as it sounds: NGC 4151’s supermassive black is engulfing materials voraciously. Thus, the matter swirling around its accretion disk glows brightly, overwhelming the fainter light from nearby stars. 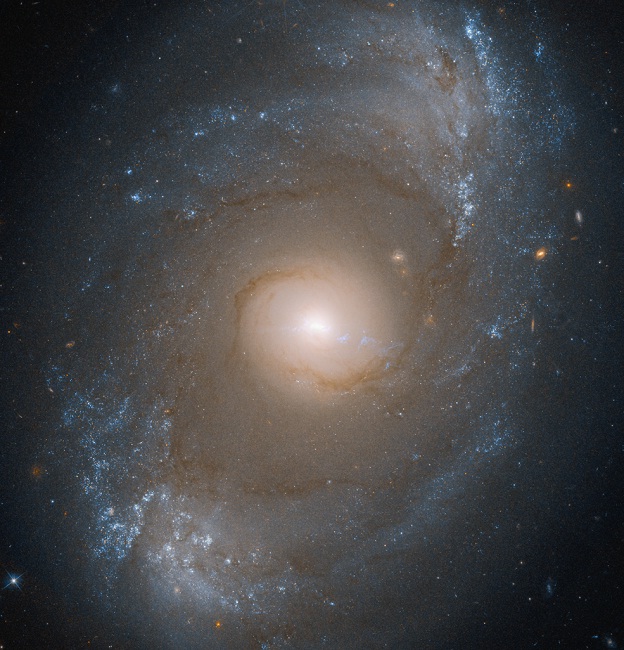 However, Webb’s 6.5-meter wide primary mirror will provide a sharp vision, which is powerful enough to capture fainter objects in the center of the NGC 4151 even though there is an extremely bright disk there.

Astronomers believe that they will be able to examine galaxy’s 1000 light-years (with the central region) and figure out stellar motions on a 15 light-years scale.

How They Will Achieve This Feat?

Astronomers will use Telescope’s Near-Infrared Spectrograph integral field unit that will function over a wavelength range of 0.6 to 5 microns. It will analyze the spectrum of an object and estimate its physical properties like chemical composition, mass, and temperature.

This integral field unit will capture light from every region in a picture and divide it into a rainbow spectrum. To precisely perform this task, the Webb telescope will feature almost 100 mirrors tightly packed into equipment the size of a laptop. These mirrors can efficiently split a small (square-shaped) portion of the sky into strips and spatially spread the light from strips in wavelength.

Thus, one image will yield one thousand spectra. Each spectrum will reveal new insights of gas and stars at that particular region of the sky, as well as their relative motions. 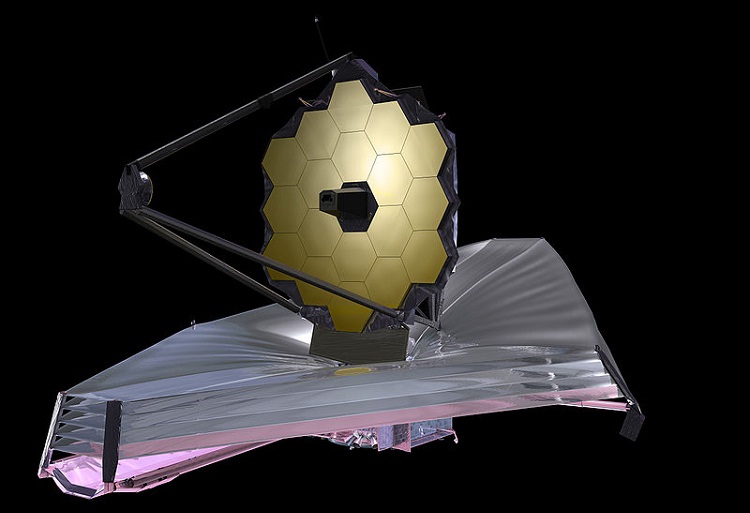 However, data from Webb telescope alone won’t be enough to calculate the motion of each star. It will only provide the information about a set of stars very close to NGC 4151’s center. The team will use computer models to measure the force of the gravitational field acting on stars, which is proportional to the black hole size.

The computer model produces tens of thousands of mock stars that mimic the motions of actual stars in the NGC 4151. They will simulate different types of black holes to see what perfectly aligns with the observations.

Then they will compare the outcome with another technique that focuses on the gas (instead of stars) in the center of the galaxy. It doesn’t matter what method is applied; the result should be the same as long as they are observing the same black hole. 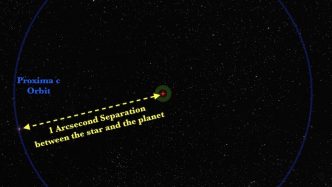