Some species of bacteria on Earth live in extreme conditions such as oxygen-deprived surroundings. Somehow they have found a way to breathe in those areas (without inhaling oxygen).

Most of these microorganisms can be found at the bottom of lakes, deep within mines, and even in the human stomach. They have learned to breathe in a unique way: they excrete and pump out electrons, which means they can generate a very small amount of electricity.

Scientists all over the world are trying to find ways through which they can use microorganisms’ electricity-producing features to purify sewage water and run fuel cells. The applications are literally countless but pinning down the electrical characteristics of such microorganisms is a difficult and time-consuming task (because their cells are extremely small and it’s challenging to grow them in lab environments).

Recently, researchers at MIT came up with a microfluidic method that can rapidly process microbe samples and measure a particular property — polarizability — that is associated with microbe’s capability of producing electricity. This method is more efficient and safer than existing techniques for accessing microbe’s electrochemical activity.

The electricity-producing bacteria generate electrons within their cells and transfer them across their cells membranes through small channels created by surface proteins. This process is called extracellular electron transfer.

In this study, researchers demonstrated an efficient and less destructive technique to assess the electrical properties of bacteria. It uses microfluidic chips etched with small channels that are pinched in the middle to create an hourglass configuration.

By applying a voltage across a channel, engineers can utilize a phenomenon called dielectrophoresis to rapidly sort bacteria according to their general characteristics, such as species and size.

In dielectrophoresis, a force is exerted on a dielectric particle when it’s exposed to a non-uniform electric field. Scientists have been using this phenomenon to isolate microorganisms that were as different as, let’s say, a butterfly from an eagle. However, in this study, researchers are trying to examine tinier differences: it’s much like distinguishing between butterfly siblings.

The team used their technique to compare a wide range of strains of bacteria, from natural and wild-type strain of bacteria to genetically engineered ones. Each of them features a unique electrochemical activity.

To observe correlations (if there is any) between a bacteria’s ability to generate electricity, researchers flowed tiny samples of each strain of bacteria through the microfluidic channel and gradually increased the voltage across the channel. 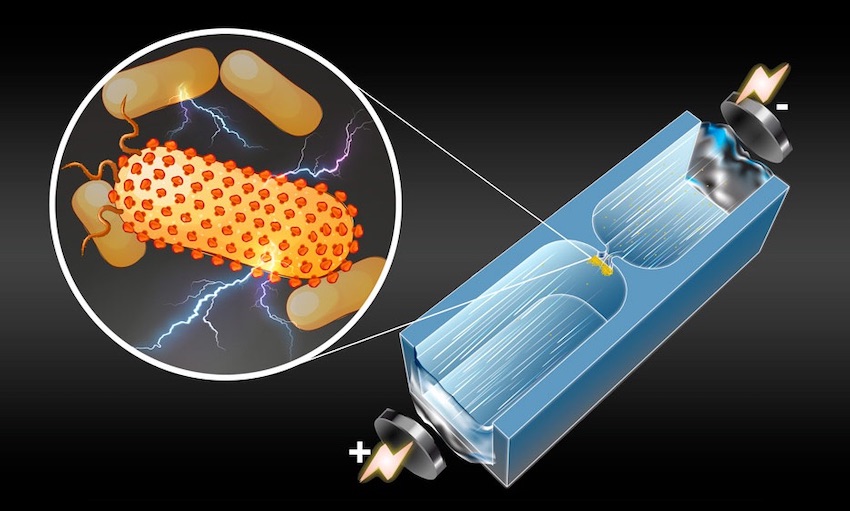 By applying particle image velocimetry (an optical technique of flow visualization), they observed that some microorganisms were trapped at higher voltages, and others at lower voltages. They traced the trapping voltage for every single microbe’s cell, measured the size of each cell, and finally, evaluated a cell’s polarizability using computer simulations.

The polarizability shows how easily a cell can create electric dipoles when it’s exposed to an external electric field. The results indicate that more electrochemically active microorganisms tend to have greater polarizability.

Researchers are currently using this microfluidic technique to examine recently identified bacterial strains that have the potential to produce electricity. If a similar type of association stands for those newly identified microbe species, then this method can have wider applications in multiple fields, such as biofuels generation, bioremediation, and clean energy production. 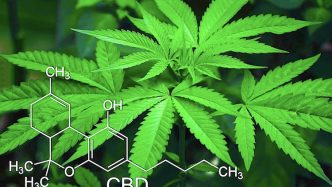