In order to reduce climate change in this century, it important to electrify everything, including air travel. We are going to need electric aircraft. Although the idea might sound far-fetched, many research centers and private organization are working to make electric flights by 2030.

Electric airplane designed so far have used electric motors to drive thrust-generating propellers. They have much lower cost of electrical energy than aviation fuel. Exhaust emission and noise are also low compared to combustion engines.

In the recent decade, NASA has also stepped into this technology. This month (May 2019), NASA has announced they will fund $6 million over the course of 3 years to support the University Leadership Initiative project.

The project —  named the Center for Cryogenic High-Efficiency Electrical Technologies for Aircraft (or CHEETA) — aims to develop a fully electric aircraft that stores energy in the form of cryogenic liquid hydrogen. The propulsion system of the aircraft would release zero carbon dioxide and no other harmful emissions.

Using a stack of fuel cells, the hydrogen energy is transformed into electrical energy, which drives the lift-generating rotors. Since this hydrogen system requires low temperatures, it offers opportunities to utilize lossless or superconducting energy transmission and high-power motor systems.

Recent advances in non-cryogenic equipment have brought this dream one step closer to reality. However, building feasible cryogenic systems for big airplanes remain a challenging task. The project will address all technical challenges over the next few years.

There are a total of 3 teams and each is assigned with different research topics.

Although companies are trying to automate every aspect of manufacturing process, some steps cannot be effectively handled by robots alone due to the large variability in those steps. These processes require a careful touch of humans and instant actions as per varying conditions. 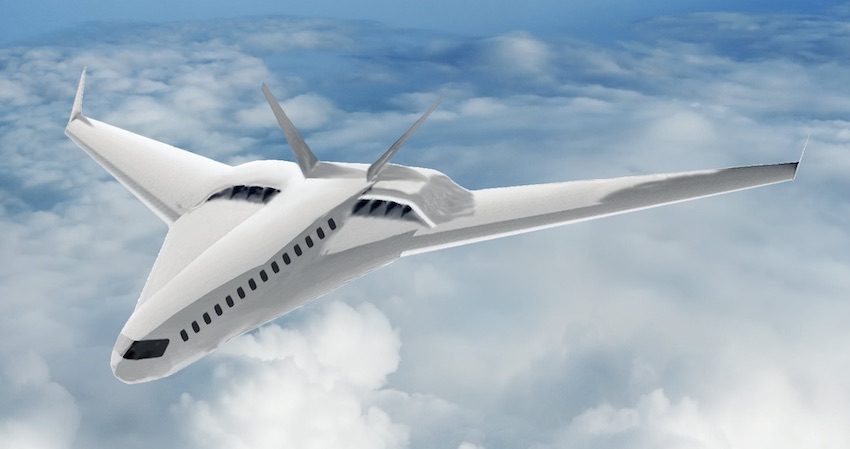 Researchers from this university will try to figure out how robotics can be used to enhance the flexibility and efficiency of airplane manufacturing processes, while improving the workers’ safety.

They will be working on new technique to use additive manufacturing, such as 3D printing, to increase the speed of mass-production and reduce costs without compromising safety, quality and reliability.

They will explore the efficient ways of using liquid hydrogen in fuel cells to produce electricity. Also, they will investigate how this liquid hydrogen can be utilized to enable novel superconducting electrical systems.

They are working on a concept that integrates superconducting equipment into a modern twin-engine, single aisle airplane. 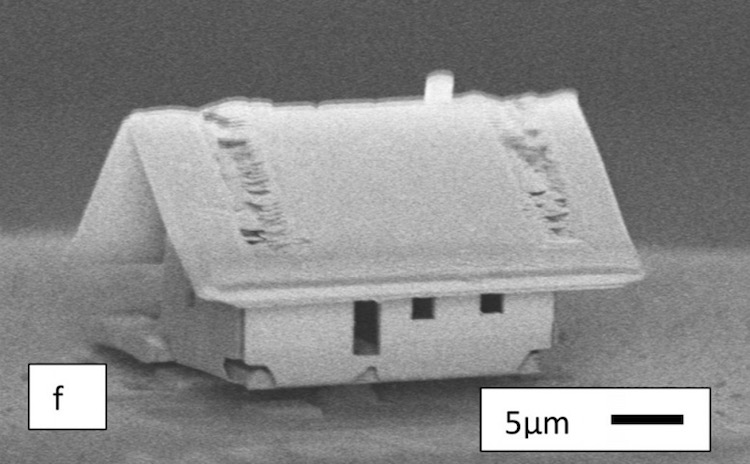