Detailed understanding of biological systems requires the integration of structural and molecular information across multiple scales. Although current techniques can provide multiple biomolecules, they can only map within a few layers of cells.

Existing methods for processing intact tissue are capable enough to categorize organisms based on their appearance, but they often lead to information loss due to biomolecule degradation and tissue damage during processing. The nonphysiological treatments, such as exposure to high temperatures and digestion with proteases can degrade protein and damage tissue architecture.

Recently, neuroscientists and chemical engineers at MIT developed a new method to visualize DNA, proteins and other molecules within cells, and trace the connection between neurons without damaging biological tissue.

They are calling this method stabilization under harsh conditions via intramolecular epoxide linkages to prevent degradation (SHIED). It utilizes a flexible polyepoxide –reactive organic molecules used for producing glues — to create controlled inter- and intramolecular crosslinks with biomolecules.

The method can be used to map the connections between neurons in the brain at single-cell resolution. And since it preserves the molecular tissue, it can provide multidimensional, multiscale data from the same tissue in a completely integrated manner.

To develop this method, researchers selected an epoxide that contains five branches and a flexible backbone. Each branch can be connected with building blocks of proteins (amino acids), as well as DNA, RNA, and other molecules. The flexible backbone enables epoxides to bind to multiple locations along the target biomolecules, forming crosslinks with neighbor molecules.

This makes the whole tissue structure firm and resistant to damage from acid, heat and other toxic chemicals. Also, SHIED protects crucial characteristics of biomolecules, including antigenicity and fluorescence. 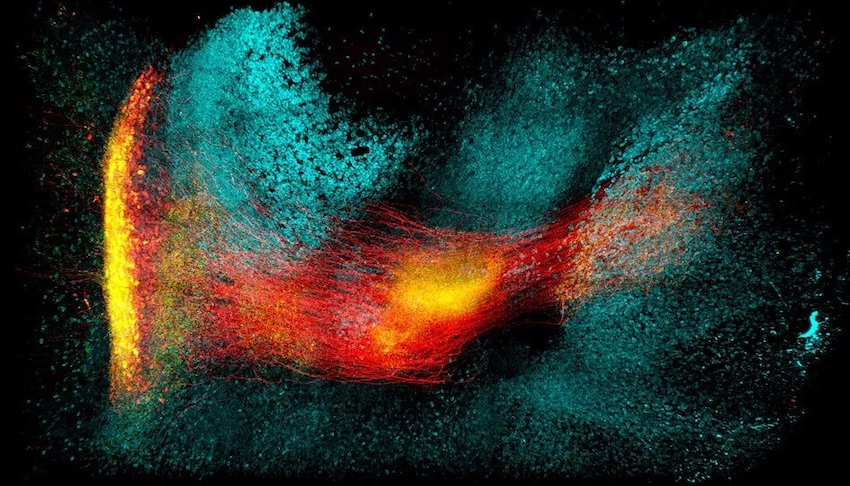 In order to preserve bigger tissues and clinical samples, neuroscientists used SHIELD with another technique called SWITCH that controls the speed of chemical reaction. They first applied the SWITCH-OFF buffer to stop the chemical reaction and let epoxides diffuse throughout the tissue. They then used SWITCH-ON buffer to bind epoxides to neighbor molecules.

Finally, they applied varying electric field — a proven technique for increasing the transport rate of biomolecules — to speed up the labeling process of tissue. The entire procedure from safeguarding to labeling of biopsy tissue can be carried out within just 4 hours, whereas the existing tissue diagnosis technique takes days or even weeks to process an intact biopsy sample.

In this study, neuroscientists mapped a brain circuit that begins at the specific portion of brain’s basal ganglia, external globus pallidus. It handles numerous behaviors, including motor control. The region is also targeted for deep brain stimulation that is often used to treat Parkinson’s disease.

In the mouse brain, they were able to map the links between neurons in external globus pallidus and other regions of the brain, while counting the number of putative synaptic links between these neurons. It’s also possible to label a kidney tumor using an antibody that targets rapidly increasing tumor cells.

So far, researchers have distributed SHIELD to more than 50 laboratories worldwide, and they are currently working to make this technique widely available. 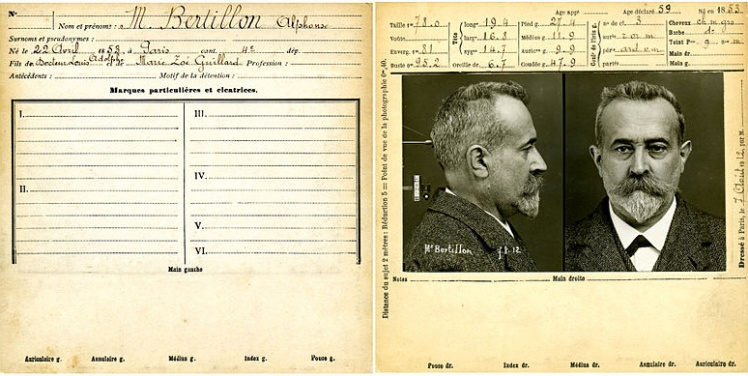 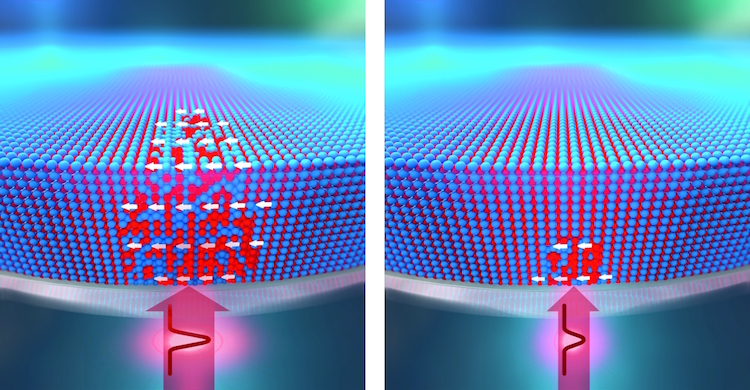 A Laser Beam Can Write and Delete Magnets In Alloys