Neural Networks are the Future of Machine Translation

The article is written and submitted by Rachel Wheeler.

Over the last few years, we have seen some significant developments from translation firms that are using these Artificial Intelligence technologies to provide better machine translations. Some of the most impressive examples have come from systems like the Google Neural Machine Translation (GNMT) and Microsoft’s Neural Translator.

What is a Neural Machine Translation?

Most of the systems that you would find right now are statistical machine translations. They use algorithms and statistical models to make a best guess as to the proper translation of a phrase. It can work well for short phrases, but it reaches its limits when it is asked to translate longer samples, like an entire digital textbook for an elearning translation. The results could be anything from a pretty accurate interpretation to a translation that is complete gibberish.

These systems use deep learning to analyze vast amounts of translations that have already been performed by human translators. By analyzing this large dataset, it can account for whole sentences, understand context and different variations, and work with linguistic subtleties that could not be programmed into a statistical based model. The end result is a machine translation system that is more fluent and natural.

The key to providing machines with this ability to learn is the neural network. This is a type of computing technology that is designed to mimic the workings of the human brain. In the brain, neural pathways are formed as we learn. If the pathway is useful and beneficial, it gets stronger. If it does not provide the correct results, it gets weaker.

The idea behind neural networks is to simulate the interconnected nature of the neural pathways in the brain. With this design, computers can learn, recognize patterns and make decisions in a way that is similar to the human brain.

Between the layers of input units and output units you have the hidden units. These are the layers that comprise most of the neural network and they are also used to form most of the connections.

For machine translations, the structure of a neural network makes system more adaptive and able to handle more complex models than a system based on rules and statistics. It can also learn from its experience. If it does not provide the right output, it learns from the mistake and makes adjustments to perform more efficiently next time.

What Does It Means for Machine Translations? 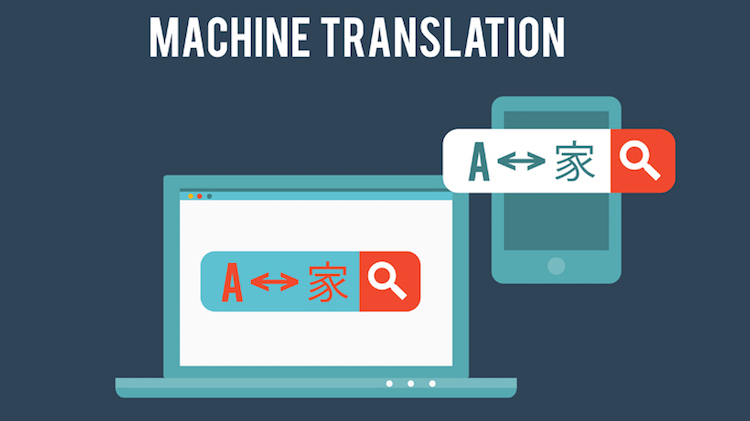 The advancement of neural machine translation is not going to come from one company. It is going to be the result of several advancements from researchers at different organizations and around the world. As the technology develops, NMT is going to become an important tool for human translators. With the need for complex translations growing, professionals will use these systems to provide accurate translations in less time and this will help them to meet the growing demand. 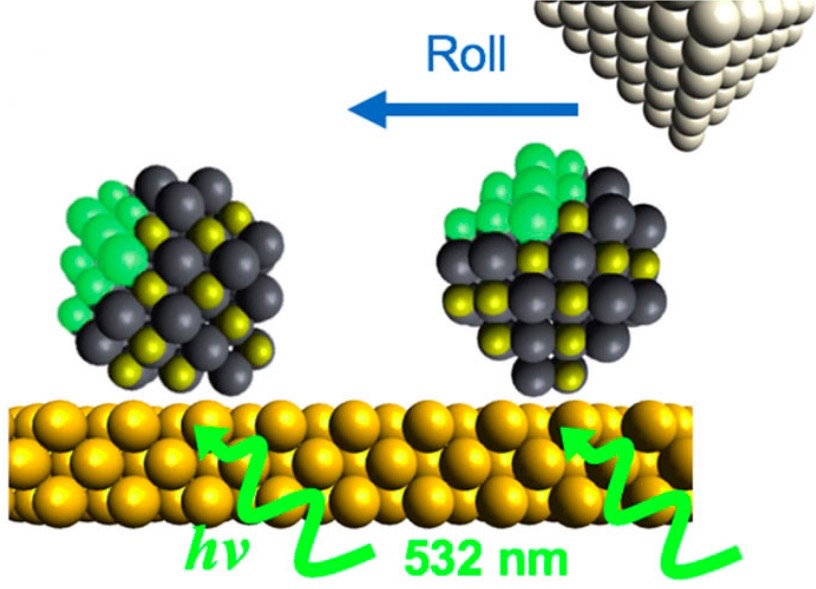 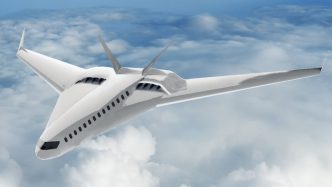