A human mind is a wandering mind and a wandering mind isn’t a happy mind. According to a study from Harvard University, the human brain spends 47% of waking hours thinking about what isn’t going on.

We get distracted very easily and our attention spans are getting shorter year-by-year, thanks to the growing influence of social media, online streaming services, and digital devices. Various studies have shown that the mere presence of smartphones leads to distraction and worse performance.

MIT researchers may have found a solution for this, and it involves reducing alpha brain waves. They discovered that people can boost their attention by manipulating their own alpha brain waves based on the neurofeedback they get while performing a specific task.

Brainwaves are generated by synchronized electrical pulses from masses of neurons communicating with each other. The one that oscillates in the frequency range between 8 and 12 hertz are called alpha waves.

Researchers conducted an experiment in which people learned to turn down alpha waves in one half of their parietal cortex – the lobe responsible for spatial sense, navigation, touch, as well as attention. By doing so, people were able to pay better attention to objects on the screen.

This is the first study where neuroscientists have observed a cause-and-effect relationship. It indicates that humans may learn to enhance their attention using neurofeedback.

Although previous studies have demonstrated that reducing alpha brain waves increases attention, it wasn’t clear if these waves control attention or are just a side effect of some other phenomenon that governs attention.

The team conducted an experiment in which candidates were asked to stare at a grating pattern, and instructed to increase the pattern’s contrast (to make it more visible) through mental effort as they looked at it. All candidates were provided with real-time feedback on their alpha waves as they stared at a pattern.

To measure levels of alpha waves in both the right and left hemispheres of the parietal cortex and evaluate the extent of asymmetry between both levels, researchers scanned the brains of candidates using a functional neuroimaging technique called magnetoencephalography.

About 10 minutes later, candidates learned (by themselves) to increase the pattern’s contrast. The results from magnetoencephalography showed that they were able to do so by manipulating the asymmetry of their alpha waves. The grating pattern became more clear, as the asymmetry between the two hemispheres increased.

Candidates didn’t know how they manipulated their brain waves, but doing so helped them increase their attention on the opposite side of the visual field. 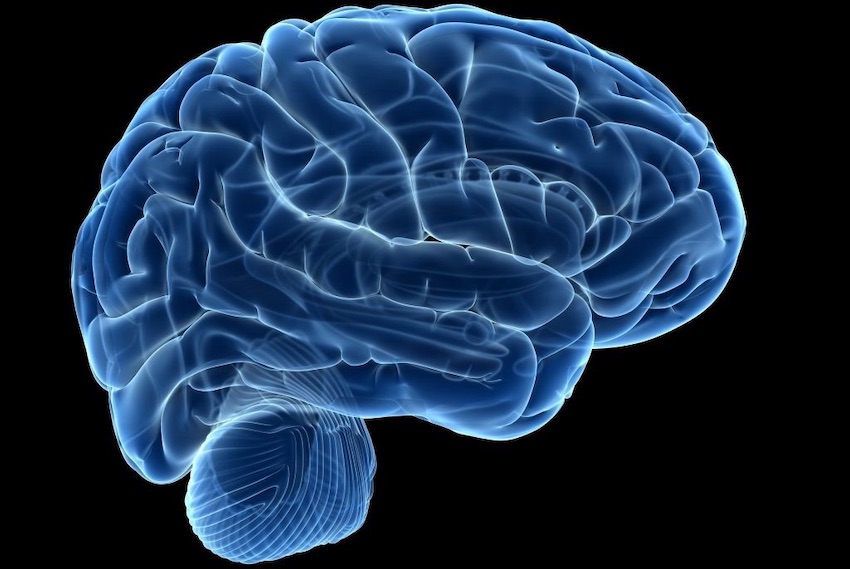 In the next phase of the experiment, the research team flashed lights on either side of the screen and told candidates to ignore these flashes. They found that the visual cortex of the candidates, who has turned down alpha waves on the right side, responded greatly to flashes on the left side of the screen. And those with decreased alpha on the left side, responded better to flashes observed on the right side.

Although the effects of enhanced attention persisted afterward, more investigation is required to determine how long such effects last. It is also not known whether the same type of control can be attained with beta waves (or other kinds of brain waves) that are associated with Parkinson’s disease.

Read: Obesity Could damage Important Parts Of The Brain

The team plans to conduct further studies to see whether neurofeedback training is beneficial for people suffering from attentional or psychiatric disorders. 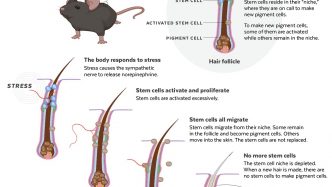 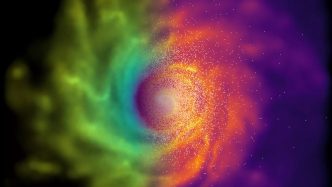