The mass of the neutrino — an elementary particle found throughout the universe — is so small that it was long thought to be zero. The concept that a neutrino has mass was discovered in 1998. For this discovery, two physicists Arthur B. McDonald and Takaaki Kajita won the 2015 Nobel Prize in Physics.

Understanding neutrinos and mechanisms through which they obtain the mass could help scientists uncover long-standing mysteries of the universe, such as why it is expanding, what holds it together, and what makes up dark matter.

There are three known types of neutrinos, which are always present in different ratios. As they move, they change between these three variants and this is only possible if at least two variants contain some mass.

They employed an ingenious method to measure the neutrino mass by using data gathered by both particle physicists and cosmologists. This included constraints from particle accelerator experiments and data obtained from more than one million galaxies from the BOSS (short for Baryon Oscillation Spectroscopic Survey) to calculate the expansion rate of the Universe.

Since neutrinos are tiny and extremely difficult to study, researchers wanted to use every bit of modern technology to extract valuable information out there. They collected data from various sources including ground- and space-based telescopes, nuclear reactors, and particle accelerators. 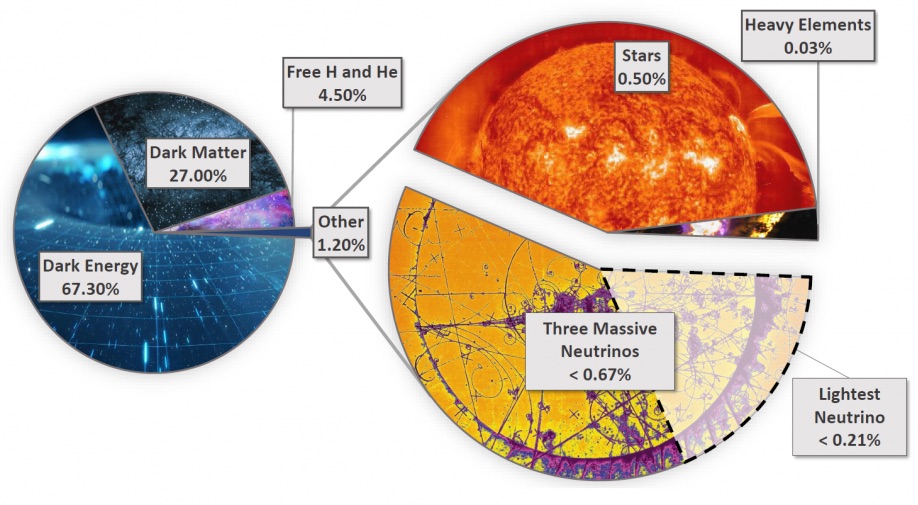 Neutrinos in the Universe

Using this data, they prepared a framework to mathematically model the mass of the neutrinos. They calculated the maximum possible mass of the lightest neutrino to be 1.5 x 10-37 Kilograms, or equivalent to 0.086 electron Volts (eV).

It is more than 6 million times lighter than the mass of an electron. All three versions of neutrinos together have an upper bound of 0.26 eV.

It took over 500,000 computing hours (equivalent to 60 years on a single processor) to process all information. The fact that clustering of galaxies on massive scales can tell us about the mass of the lightest neutrino is mind-boggling.

Read: What Is The Mass Of Entire Milky Way Galaxy?

Determining neutrino mass could be useful for future space missions, such as Euclid and DESI (short for Dark Energy Spectroscopic Instrument), to study dark matter and dark energy and accurately measure the acceleration of the universe. 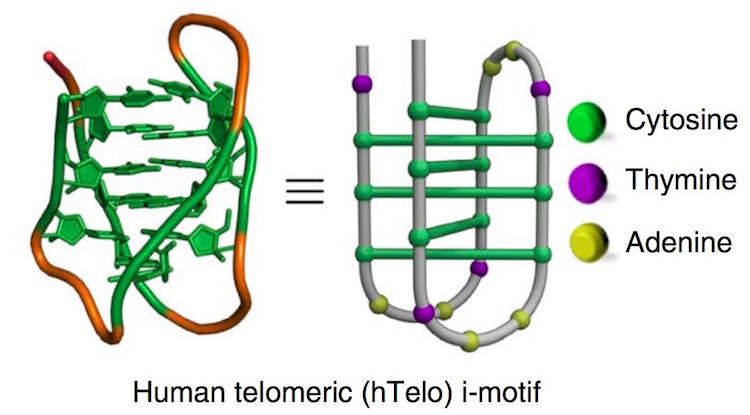 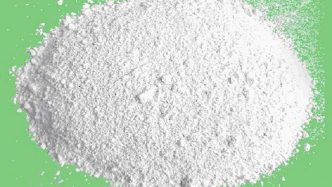 13 Best Examples Of Weak Base And Their Uses