Neutron Stars Can Cool By The Direct Urca Process

Neutron stars are the smallest and densest stars, formed in supernova explosions of massive stars. They usually have a diameter of 20 kilometer and are so dense that a single teaspoon containing neutron star material would weigh nearly 1 billion tons.

The hot remnant — produced after the stellar core collapses — is so dense that most electrons and protons merge to form neutrons. For more than a decade, astrophysicists have been studying how these neutron stars cool.

This could help us better understand how particles behave under extreme environments.  We’re talking about the environment where temperature reaches billions of Kelvin and densities exceed atomic nuclei.

Now, researchers at Michigan State University have found an evidence of the fastest neutrino-emission phenomena, known as the direct Urca process, through which a neutron star cools. They’ve done this by examining the X ray emissions of the star during the quiescent phase.

Previous studies suggest that the Urca process occurs in the early life cycle of neutron stars. In some neutron stars, this process could occur in later phases, but so far, it hasn’t been directly witnessed.

What Is The Direct Urca Process?

When a neutron star is born, it contains a large amount of neutrinos in its stellar core, which are diffused out within a few seconds. This diffusion heats the core to over 500 billion Kelvin.

Then, over the next few million years, the neutron star keeps on releasing more neutrinos, which brings its temperatures down. 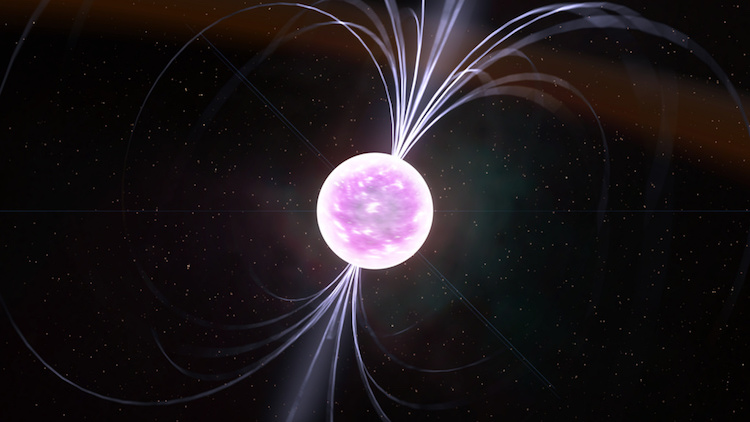 The quantity of thermal excited nucleons decreases as the temperature of the star goes down. In less than a minute, the stellar core’s temperature drops to approximately a billion Kelvin [due to the direct Urca process].

However, some neutron stars would not have sufficient thermally excited nucleons. Therefore, when temperature reaches nearly 1 billion Kelvin, these stars stop supporting the Urca process because conversation of both momentum and energy at the same time is no longer possible.

Whether the neutron star will experience modified Urca process, it depends on the uttermost density in the star and how the nuclear symmetry energy scales with star’s density.

Overall, after the minute neutron stars form, they cool comparitively slow and remain detectable for about a million years as X ray sources. 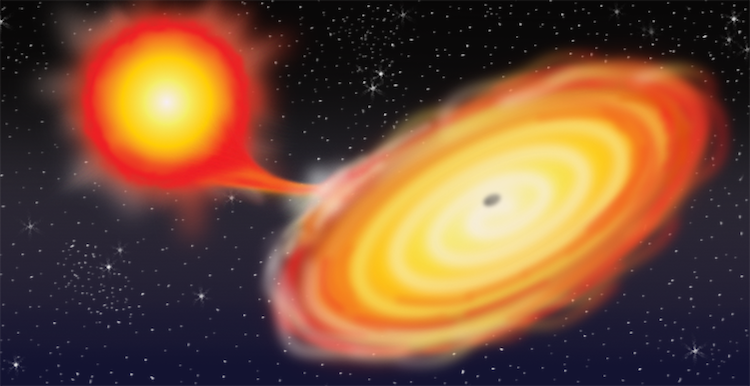 So far, scientists have detected signs of enchanted cooling in 2 binary systems. However, these hints were indirect because the stars observed in those researches were faint, making it very difficult to detect their thermal emission.

This is the first time, researchers have found direct sign of a neutron star that shows a consistent cooling rate with the Urca process. They studied a neutron star of binary MXB 1659-29, which experienced two outbursts in last two decades.

The first outburst was ended in 2001, and the second one was recently ended in 2016, giving an opportunity to study the neutron star cooling in the subsequent quiescent phases.

While analyzing temperature and luminosity of the neutron star, researchers concluded that the cooling observed in the history of the neutron star could only be described if the direct Urca process occurs in approximately 1 percent of the stellar core.

These outcomes can help us understand the dense matter. Using this study, scientists derived heat capacity constraints of the core of the neutron star. They also constrained superfluid’s critical temperature, which is supposed to form within the core. Moreover, the fraction of protons can tell us about nuclear symmetry energy or dependence on density. 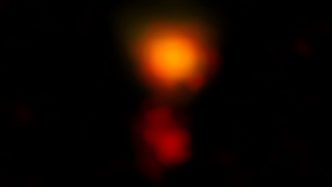 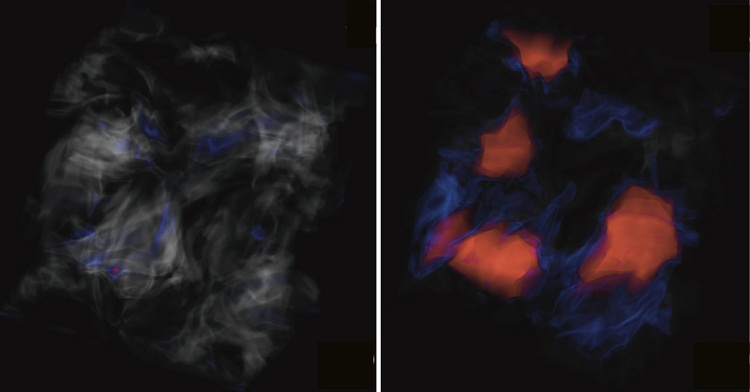