Since implementing inference algorithms is quite tricky and error-prone, high-level programming constructs are used to automate aspects of inference. However, existing systems aren’t practical for general purpose use: they lack efficiency and flexibility required for challenging models in fields like robotics and computer vision.

Some systems provide restricted modeling languages that are only suitable for certain problem domains. Google’s TensorFlow, for example, is narrowly focused on deep-learning models.

Now, researchers at MIT have come up with a new artificial intelligence (AI) programming language — called Gen — that goes beyond just deep learning models and makes it easier for beginners to get started, while also helping professionals advance the field.

With Gen, developers can write AI algorithms and models for various fields such as statistics, robotics, and computer vision, without having to manually write complex code or deal with equations. It allows professional programmers to write inference algorithm and sophisticated models for prediction tasks that were previously not feasible.

The research team has demonstrated that a simple Gen code can infer tricky tasks that have application in augmented reality, human-machine interactions, and autonomous systems. In the background, the system carries out all types of probability simulations, deep-learning, graphics rendering.

Researchers claim that Gen can be used by anyone due to its simplicity and it provides results in less time with better accuracy compared to earlier systems. The goal is to make AI more accessible to users with less expertise in math or computer science and increase their productivity. 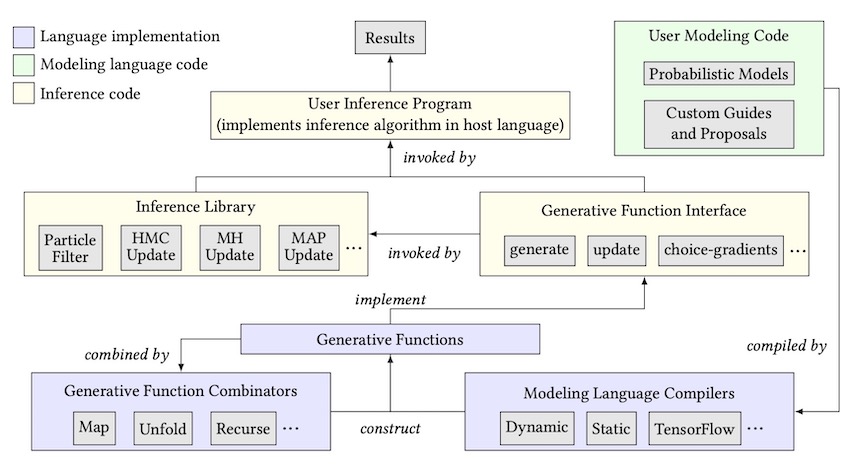 This programming system is embedded in Julia so that users can define models and implement high-level inference programs in the host language. It has the following features –

A few companies have already started using this new programming system. Intel, for instance, is working with the research team to use Gen for estimating 3D body pose from a depth image and inferring the structure of a time series.

Also, MIT-IBM Watson AI lab project aims to build a model that has human common sense at the level of a 1.5-year-old child. MIT Lincoln Laboratory is using Gen to develop aerial robotics for disaster response and humanitarian relief.

You can test it yourself if you are really interested. The source code is available on GitHub. 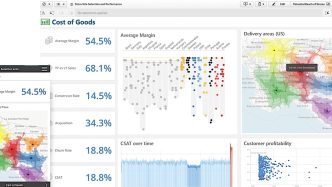 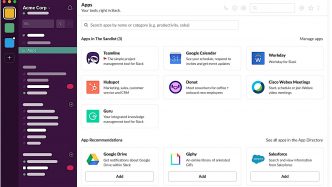 9 Discord Alternatives You Should Try In 2022