Antibiotics are antimicrobial substances active against bacteria and are the most crucial type of antibacterial agent for fighting bacterial infections.

The first antibiotic named penicillin was discovered from a mold culture in 1928. This discovery led to the development of antibiotics that drastically decreased the number of deaths from infections. Today, there are more than 100 antibiotics available to treat minor and severe infections.

Now researchers at McMaster University, Indiana University, and the University of Montreal discovered a new type of antibiotics that kill bacteria by taking a unique approach.

The newly discovered antibiotic compounds are corbomycin and complestatin. They both come from a family of antibiotics named glycopeptides, which are generated by soil bacteria.

How Are They Different From Other Antibiotics?

The difference lies in the way new antibiotics interact with the functionality of the bacterial cell wall — a previously unknown technique of attacking bacteria.

Bacteria consist of a wall around the outside of their cells. This rigid cell wall gives bacteria strength and shape. Although they are all microscopic organisms, bacteria greatly vary in size, shape, and arrangement.

They rely on various hosts (small and large) for their nutrition and can survive in environments that contain a low concentration of nutrients.

While antibiotics such as penicillin prevent the growth of the wall (to kill bacteria), the new antibiotics do the opposite: corbomycin and complestatin strengthen the wall and prevent it from being broken down. They block the bacterial cell wall function by attaching to peptidoglycan.

Bacteria cells are programmed to split and expand (this is how they grow). If cells cannot break their walls (it’s like they are trapped in prison), they cannot grow.

The research team analyzed the genes from the known members of the glycopeptides. They focused on those that lacked resistance mechanisms in a hope to find antibiotics that can attack bacteria in a different way.

They presumed that if those genes (from which new antibiotics have been made) were different, maybe the approach they take to kill bacteria was also different. 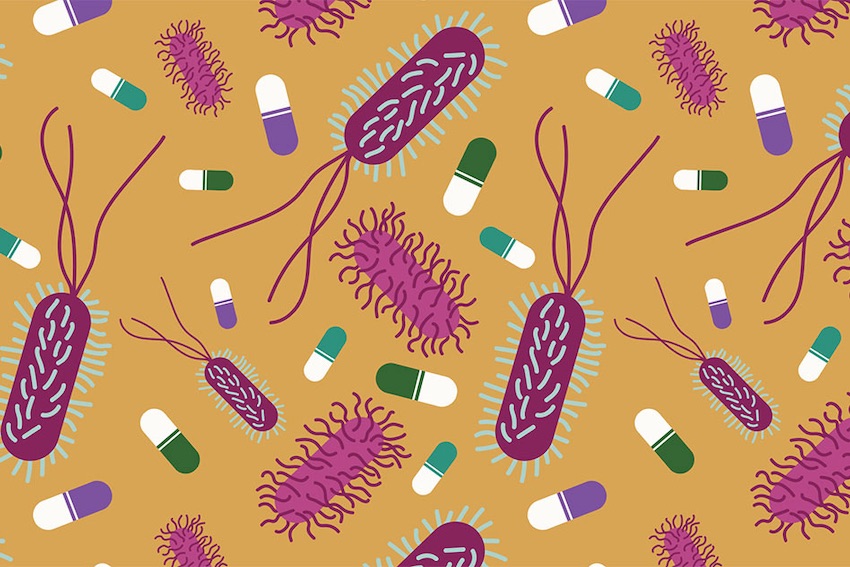 Researchers used cell imaging techniques to confirm that new antibiotics prevent the bacterial wall from breaking down. They were also able to demonstrate the effects of these antibiotics in mice — serious infections caused by the round-shaped, drug-resistant bacterium called Staphylococcus aureus were successfully blocked by new antibiotics.

More specifically, corbomycin and complestatin have low levels of resistance development and are effective in decreasing bacterial burden in a mouse model of skin MRSA infection.

The findings can be applied in other antibiotics as well. It will eventually help scientists find new antibiotics with different mechanisms of killing bacteria. 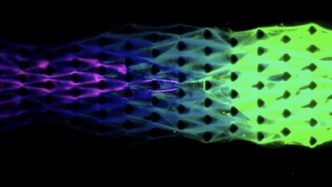