The field of acoustics involves all mechanical waves in solids, liquids, and gases, including vibration, sound, ultrasound, and infrasound. It’s a coded sound signal emitted and transmitted by special instruments without using human or artificial voice.

Today, these signals are used in many different fields, from tracking submarines or imaging a fetus to recording earthquakes and analyzing speech. And since they are noninvasive and harmless, they are also used in active noise control, designing hearing aids or cochlear implants, ultrasonography, elastography, and other diagnostic applications.

Recently, researchers at the University of Michigan engineering discovered a new method to unlock more information from sonar signals than ever before. The additional data could enhance the performance of echolocation and passive sonar system to detect and track rivals in the sea, seismic surveying systems to locate mineral and oil deposits, medical imaging instrument, and even radar systems.

Additional Data Could Solve the Problem of Human Sensory Overload

Imagine yourself standing in a hall with eyes closed and someone is talking to you in a normal voice. It would be quite difficult for you to pinpoint the exact location from where the sound is coming. However, you would still manage to locate the person because speech frequencies lie within the comfort zone of human hearing.

Let’s change the situation a little bit: imagine yourself standing in the same hall and suddenly a smoke alarm goes off. This time, it would be very difficult for you to pinpoint the source (that is generating high-frequency sound waves) without opening your eyes. The higher frequency of the alarm creates directional confusion.

Navy sonar arrays on surface ships and submarines deal with the same problem as they look for vessels on the sea and below the waves. Typically, sonar arrays are developed to capture sounds in certain frequency ranges. Frequencies greater than those ranges can confuse the system. Although it might identify the source, it won’t be able to locate it.

The new technique can eliminate this confusion by shifting the signal to a specific frequency range from where it can be easily detected. 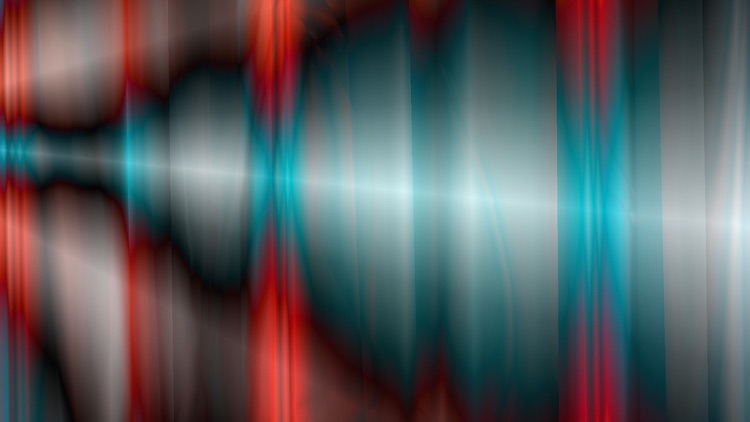 The additional data could enable sonar array to reliably locate underwater assets or opponent’s ship from farther away. More specifically, it can track the distance and depth of a target from hundreds of kilometers away.

Read: New Instrument Visualize How Sound Travels Through The Ear

The technique can also be used in the medical field, for example, it could help examine difficult-to-reach areas of the human body, including the skull. Similarly, systems that seek mineral and oil deposits could be made much better. 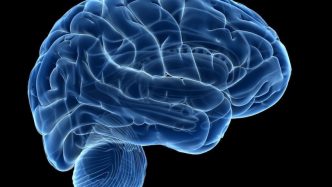 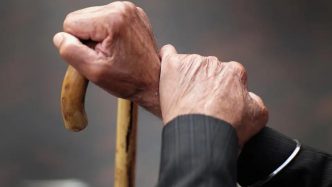 Human Lifespan Could Be Extended To 500 Years | New Study