Over the past few years, high-energy, few-cycle mid-infrared pulses have attracted a lot of interest due to their numerous applications, including 2D infrared spectroscopy, sub-femtosecond electron emission, time-resolved imaging of compounds, coherent soft X-ray and incoherent hard X-ray generation.

This could allow researchers to study the movements of electrons inside atoms. Since the wavelengths of these ultrashort pulses fall under the range of mid-infrared, they are easily absorbed by various atoms and molecules.

Within atoms, electrons move from one energy band to another in femtoseconds (10−15 second) or even attoseconds (10−18 second). Due to these exceptional time scales, scientists need high-power, ultrashort laser pulses to observe and analyze such events.

One way to produce them is to expose nonlinear crystals to very short, extremely intense infrared pulses. However, the team didn’t just implement the traditional methodologies, they improved the way of creating short mid-infrared pulses.

To generate pulses shorter than the wave period, one requires a broad spectral bandwidth. Previous studies combine pluses with multiple spectral coverages to achieve such large bandwidths, which is a highly difficult and complex task. You need to precisely control the relative amplitude and phase of individual pluses, using different noise-control equipment.

To make things pretty simple, scientists used a device called optical parametric amplifier – a light source that emits two laser pulses of variable wavelengths. The phases and amplitudes of these two pulses can be configured relative to each other.

The amplifier they developed emits pulses with a very short time delay, thus they merge into a wide-bandwidth pulse without requiring any additional noise controlling system. It’s possible to make the final pulse even shorter than the wave period because destructive interference cuts the pulse at its edges, while constructive interference occurs at its center. 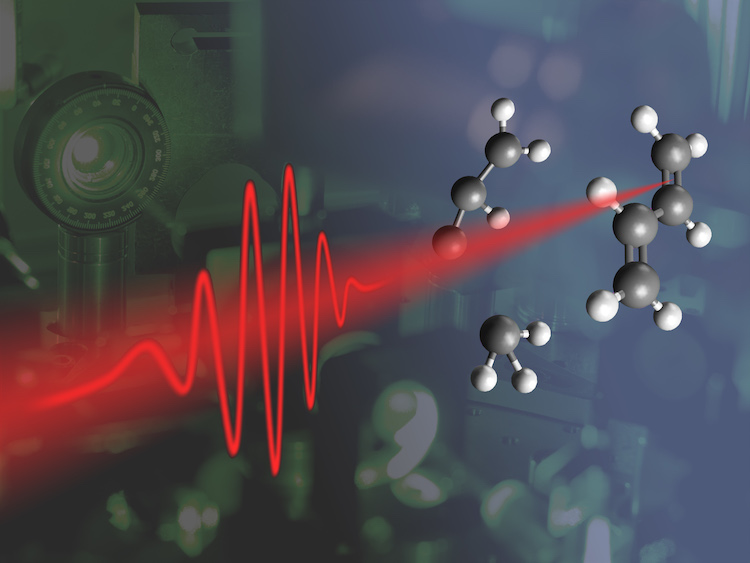 When these ultrashort pulses are directed on to specific solid materials, they trigger the emission of high-energy photons in high-ultraviolet regions. These high-energy photons can be further used to investigate the processes going on inside an atom, which happens on a time scale of attoseconds.

In this study, researchers used mid-infrared pulses to produce high-energy photons in thin sheets of silicon. More specifically, they demonstrated a high-energy, mid-infrared pulse synthesizer covering the bandwidth from 2.5 to 9.0 micrometers, and drove high-harmonic generation in thin silicon samples to show the isolated strong-field interactions in solids. The synthesized pulse width was observed as approximately 12.4 femtoseconds, corresponding to 0.88 optical cycle at about 4.2 micrometers.

In the next work, the team will create isolated electron pulses from other materials, which would enable inspection of even faster processes within atoms. 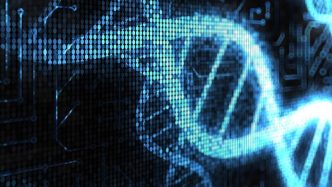 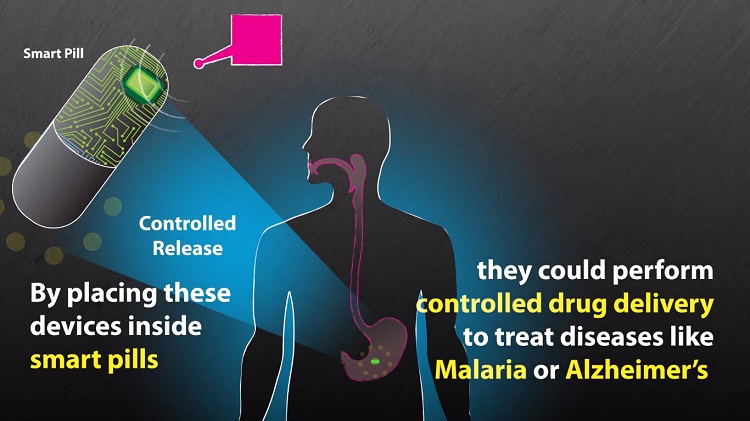