There are several types of particles, for example, elementary particles that are classified according to their spin, and composite particles such as hadrons, atoms, and molecules.

And then, there are quasiparticles that exist in various particle systems. Quasiparticles are emergent phenomena that occur when solids or other microscopically complicated systems behave as if they contained different weakly interacting particles in free space.

Let’s imagine several atoms ordered in a specific manner in a crystal, and each atom consists of a moving electron. At any particular moment, an electron from a single atom is missing. This is known as a hole, the simplest quasiparticle.

When an electron moves up from the closest atom, the original hole gets closed and a new hole opens up. Rather than following these randomly moving electrons, it’s simpler to investigate the motion of the hole.

If electrons move to the left, hole moves to the right, following certain physical laws. But unlike electrons, the existence of holes depends on other particles (such as electrons).

In this study, researchers at TU Wien (Vienna University of Technology) focused on quasiparticles. They explained why it is difficult to describe particles and quasiparticles separately.

An ordinary particle can only be described accurately with respect to its surroundings. The particle-hole excitation occurs instantly, even in a vacuum. Without such excitations, the electron mass, for instance, would be something else. Therefore, in almost all experiments (including the ones conducted with normal electrons), what we actually observe is a quasiparticle electron.

In semiconductor physics, there exist several complex quasiparticles. One of those is an electrically neutral quasiparticle called an exciton. It’s a bound state of an electron and electron-hole which are attracted to each other through electrostatic Coulomb force.

To study these excitons, the research team created computer simulations and measured quantum physical effects in solids. Soon they came to know that they had found something unexpected in their measurements – a new kind of quasiparticle.

This new quasiparticle contains 2 electrons and 2 holes, which are held together by spin or density fluctuations. Since these fluctuations reverse their character by 180 degrees (by an angle of π, if described in radians) from one lattice point of the crystal to another, the new quasiparticle is named pi-ton.

The pi-ton forms spontaneously by absorbing a photon, and as soon as it disappears, the photon is emitted again. 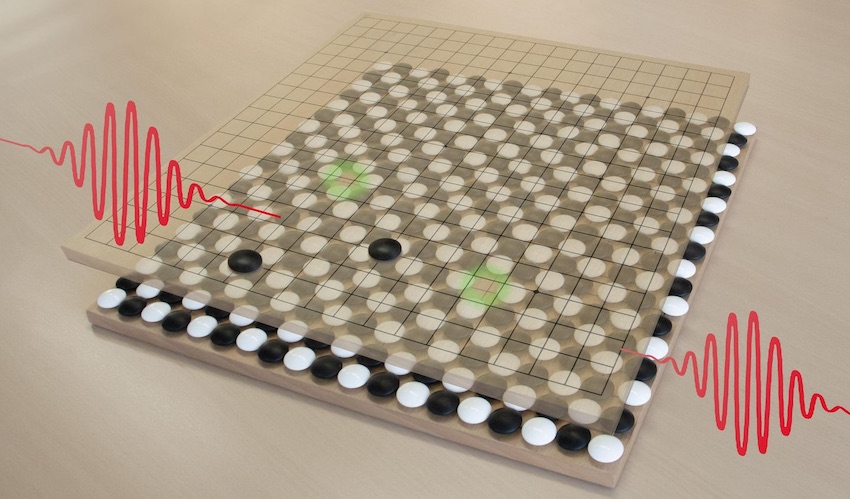 Although pi-ton has been observed and verified only in computer simulations, the research team believes that it does exist in nature. They have explored this phenomenon using different models, all of which suggest that pi-ton can be detected in different materials.

A few experiments conducted on the samarium titanate material give strong evidence of the existence of pi-ton. However, more experiments with neutrons and photons are required to confirm its existence.

The discovery of pi-ton would help scientists better understand the coupling between light and solids, a phenomenon that plays a crucial role in various technical applications, ranging from photovoltaics to semiconductor technology. 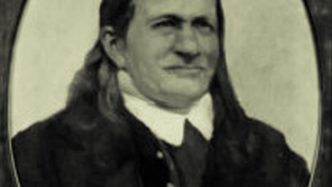 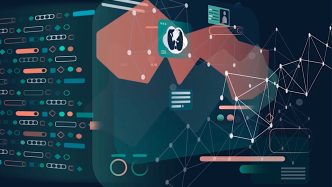