Physicists at New York University have found a new thing that can enhance quantum computing and increase the storage capacities in electronic devices.

They have successfully revealed topological superconductivity – experimental evidence for a new state of matter. Researchers can manipulate this new topological state in ways that could both boost storage and speedup calculations in quantum computing.

The research work revolves around quantum-mechanical phenomena that can perform tasks at much faster rates compared to traditional computing. Quantum computer uses elemental particles such as photons or electrons whose charge or polarization can act as a representation of 0 or 1, or both at the same time.

In this study, physicists examined a transition of a quantum state from its ordinary state to a new topological state. They calculated the energy barrier between these two states by directly measuring the transition’s signature characteristics.

These particles are capable of storing quantum information in a unique computation space where it is protected from the external noise. However, scientists haven’t found any natural host substance for these particles. 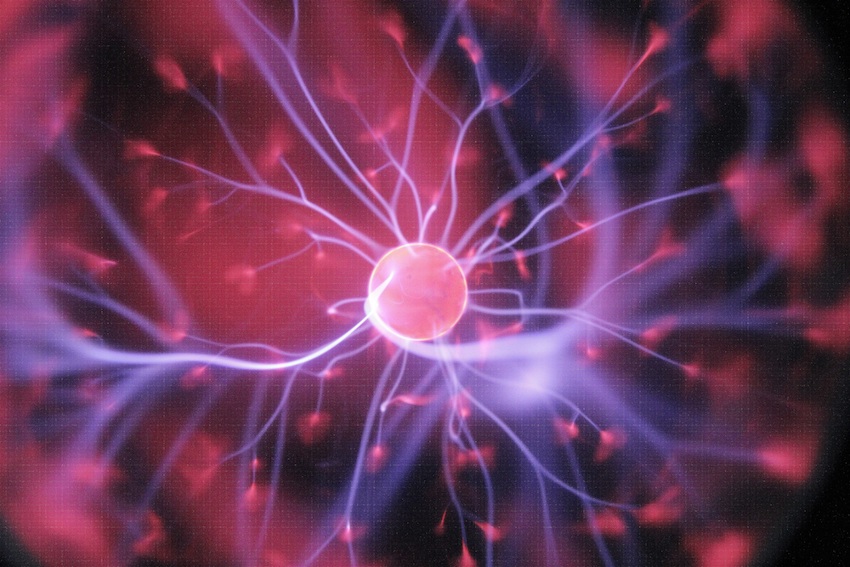 All Standard Model fermions (with the exception of the neutrino), act as Dirac fermions at low energy and none are Majorana fermions. The behavior of neutrinos isn’t well-established: they could be either Majorana or Dirac fermions.

Therefore, physicists tried to engineer platforms — new forms of matter — to enable quantum computations. They demonstrated the opening and closing of the superconducting gap in Josephson junctions fabricated on epitaxial Al-InAs.

The findings greatly support the emergence of a topological phase in the system, offering a scalable platform for manipulating Majorana bounds states. This could open new avenues for the development of complex circuits that could enable fault-tolerant topological quantum computing.

Moreover, the versatility of this two-dimensional geometry and manipulation of a superconducting quantum interface device may support exotic phases probed by phase-sensitive signatures. 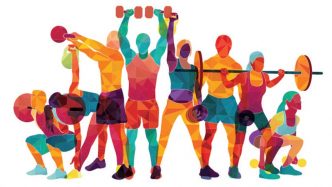 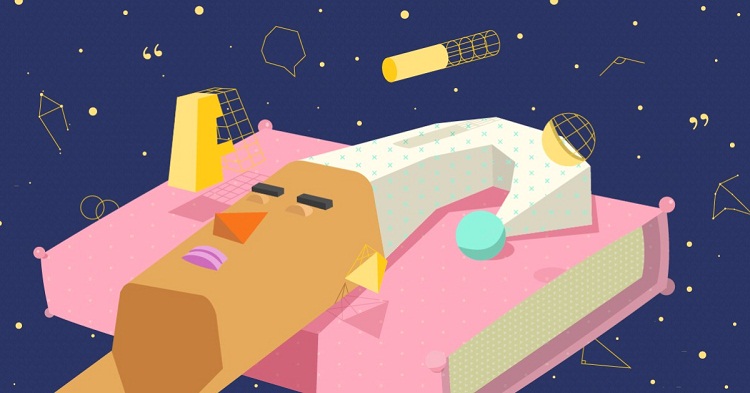