Nitric Acid is a strong acid with a PH of about 3.01. It is a ‘sticky’ molecule that readily absorbs to surfaces, specifically if there is water on the surface. The physical state of a pure nitric acid is a colorless liquid, but older samples often acquire a yellowish tint due to decomposition into nitrogen oxides and water.

The chemical formula of nitric acid is HNO3, and it is also known as the spirit of niter and aqua fortis, which is a Latin term for ‘strong water.’

It is a highly corrosive and toxic substance that can cause severe skin damages if used without safety precautions. The acid reacts with oxides, hydroxides, and metals such as silver, copper, and iron, to form nitrate salts.

Usually, the nitric acid available in shops are a 68 percent aqueous solution. When its concentration (in water) is over 86 percent, it is called fuming nitric acid. It is stored in a tightly-closed container in a dry, cool, and well-ventilated area.

Below we have explained how is this acid produced, how it looks like on a molecular scale, what are its chemical and physical properties, and where it is mostly used. 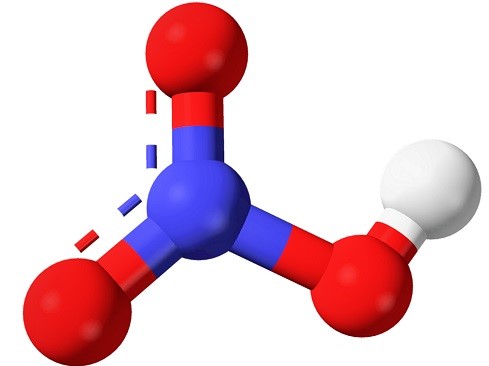 Since oxygen has more tendency to attract shared electrons to itself than nitrogen, it carries a negative charge while nitrogen atom carries a positive charge. The overall structure of the nitric acid is flat or planar.

To draw a lewis structure of the nitric acid, we need to count the total number of valence electrons in the HNO3 molecule.

The next step is to form the bond and mark lone pair on atoms. Then comes the charges on each atom: nitrogen atom will get a +2 charge, while two oxygen atoms will get at -1 charge.

There are two correct ways to draw the lewis structure of HNO3. Thus, it has two major resonance forms. The double-headed arrow in the above image indicates that there is more than one way to draw the nitric acid structure.

In the United States, most of the nitric acid is created by the high-temperature catalytic oxidation of ammonia. This is called the Ostwald process. It involves three steps:

The ammonia/air mixture (1:9) is oxidized to at high temperature (750-800 ℃) as it passes through a catalytic convertor. The catalyst is usually made of 90% platinum and 10% rhodium gauze. This (exothermic) reaction produces nitric oxide and water as steam.

In the final reaction, nitrogen oxide is absorbed by the water. This yields the desired product (nitric acid in dilute form) along with nitric oxide. The concentration of HNO3 relies on the pressure, temperature, number of absorption stages, as well as nitrogen oxides’ concentration entering the absorber.

High-strength HNO3 is obtained by concentrating the weak HNO3 through extractive distillation. The distillation is carried out in the presence of a dehydrating agent, such as 60% of sulphuric acid.

This is how the process goes — the strong sulfuric acid and weak nitric acid enters a packed dehydrating column at atmospheric pressure. The concentrated HNO3 leaves from the top of the column as 99% vapor. It also consists of small amounts of oxygen and nitrogen oxide from nitric acid dissociation.

The acid passes through a bleacher and enters a condenser system that separates it from nitric oxide and oxygen. An absorption column takes these byproducts and combines nitric oxide with auxiliary air to produce nitrogen dioxide. This nitrogen dioxide gas is then recovered as weak HNO3, and minor unreacted and inert gases are ejected in the atmosphere.

In the lab, HNO3 is usually synthesized via thermal decomposition of copper nitrate. This yields copper oxide, nitrogen dioxide, and oxygen. The latter two are passed through water to produce nitric acid.

And then, implement the Ostwald process

In the past couple of decades, researchers have developed electrochemical means to make anhydrous acid from concentrated HNO3. This process is carried out by regulating the electrolysis current until the required products are obtained.

The 68% solution of HNO3 has a boiling point of 120.5 °C at 1 atmospheric pressure. The pure HNO3, on the other hand, boils at 83 °C. At room temperature, this concentrated form looks like a colorless liquid.

Since nitric acid has the tendency to decompose in an open environment, it is kept in glass bottles.

The nitrogen oxides generated in the decomposition reaction is either completely or partially dissolved in acid, producing tiny variations in the vapor pressure above the liquid. When it remains dissolved, it gives acid yellow color, or red at higher temperatures.

The concentrated nitric acid gives off white fumes when it comes in contact with air, while acid dissolved with nitrogen dioxide produces reddish-brown vapors. 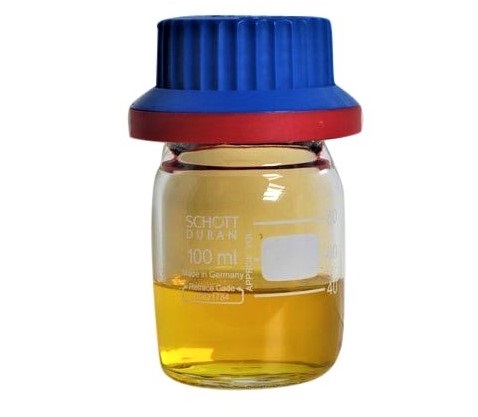 Among the several important reactions of HNO3 are –

And since it is a strong oxidizing agent, it reacts violently with various non-metallic substances. Products of such explosive reactions depend on temperature, acid concentration, and the reducing agent involved.

The chemical and physical properties of nitric acid make it a valuable substance. It has several different applications in various fields, especially in the chemical and pharmaceutical industries.

Explosives: Ammonium nitrate is also used as an explosive or blasting agent in mining, civil construction, quarrying, and other applications. Examples of explosives containing ammonium nitrate include ANFO, Amatol, and DBX.

Dyes and Plastics: Calcium ammonium nitrate is used in some ice/gel packs as an alternative to ammonium nitrate. It is also used for producing chemicals and solutions that are used in the manufacturing of dyes, plastics, and fibers.

Other Uses: A slightly concentrated solution named Nital is used to etch metal to reveal its structure at the microscale. Refluxing nitric acid is used in the purification processes of carbon nanotubes. In electrochemistry, HNO3 is used as chemical doping agents for organic semiconductors.

In 2019, the worldwide nitric acid market size was valued at about $24 billion. It is projected to reach over $30 billion by 2027, with a compounded annual growth rate of 3.3%. The key factor driving the market is the growing demand for adipic acid, which is used to produce nylon resins and fibers for automotive interiors.

The rapid development of construction, furniture, and agriculture industries will further reflect this growth. And since China and the US have a large number of chemical manufactures, both countries are projected to witness a significant increase in the nitric acid market over the forecast period.

Like other strong acids, nitric acid is a good conductor of electricity. Studies show that treating the material with this acid can improve its electrical conductivity up to 200 times.

Nitric acid does not react with a few precious metals such as platinum-group metals and pure gold. However, it can dissolve some gold alloys containing less noble metals such as silver and copper. Colored gold, for example, gets dissolved in nitric acid and changes its surface color.

Although pure gold shows no effect when it comes in contact with nitric acid, it does react with aqua regia, a mixture of nitric acid and hydrochloric acid, optimally in a molar ratio of 1:3. Some jewelry shops use nitric acid as a cheap means to rapidly detect low-gold alloys (less than 14 karats).

How is HNO3 neutralized?

At higher concentrations, the outgassing of nitric acid can be quite significant, and thus decent ventilation is essential. It can be neutralized with any inorganic base like sodium hydroxide or lime. 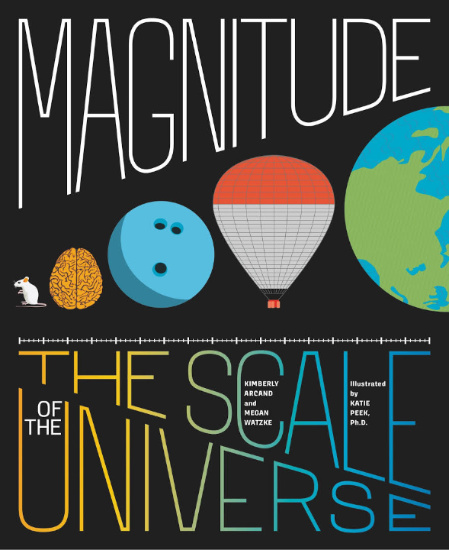 17 Of The Interesting Science Books To Read in 2022 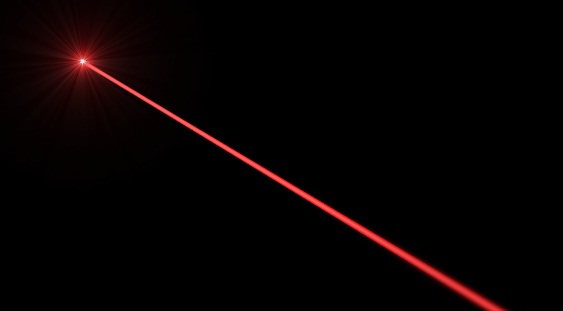