More than 2 billion people in the world are either overweight or obese – Institute for Health Metrics and Evaluation report. The peak of obesity rates is shifting towards adults in developed countries. The highest proportion (13%) of obese people live in the U.S, while India and China together account for 15% of the world’s obese population.

To examine the cellular mechanism responsible for cognitive decline associated with obesity, researchers observed diet-induced obesity in male mice. Like humans, mice that consume lots of fat rapidly gain weight. Within 3 months of heavy-fat diet, mice gained 40% more weight than those who were given standard diet.

Neuroscientists at Princeton University carefully observed the behavior of obese mice. They were worse at remembering location of a particular object and escaping mazes, showing signals of declined brainpower.

The main reason behind the destruction of these dendritic spines is microglia. A large quantity of active microglia is lurked among sparse nerve cell connections in obese mice. 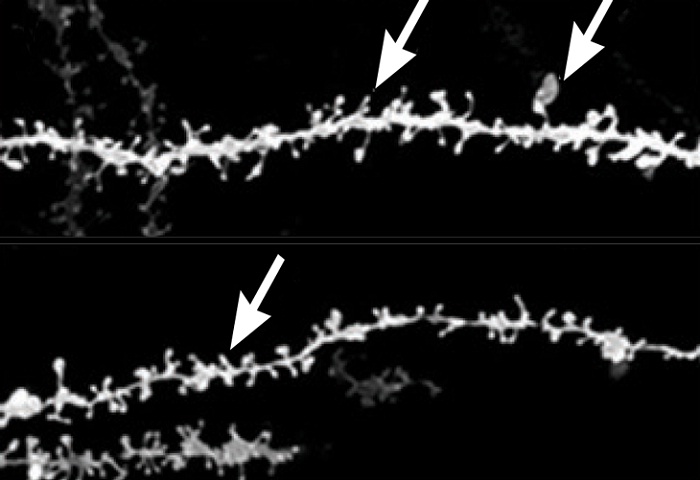 To confirm this, researchers tweaked microglia in obese mice. As expected, this helped them preserve dendritic spines, and the thinking-performance of mice improved gradually. In other words, they successfully showed that pharmacological inhibition of microglia immune cells in obese mice prevented both dendritic spin loss and cognitive decline.

The study clearly shows that microglia immune cells degrade memory and learning process through phagocytosis of synapses that are crucial for optimal function. Thus, it is possible to treat the detrimental effects of obesity by influencing microglial activation.

So far, they have conducted experiments with male mice, so it would be intriguing to see if female obese mice show the same behavior. It is necessary to address them because hippocampus synaptic density alters throughout the ovarian cycle.

In the future, researchers will analyze whether the effects of obesity on the brain can be prevented by obstructing signaling mechanisms in body fat. 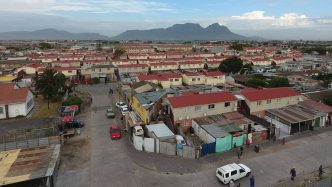