An increasing amount of evidence shows that microplastics are being included into food items (via animals ingesting microplastics), and contamination by plastic production and packaging.

Recently, Canadian researchers published a report stating that an average human consumes more than 70,000 particles of microplastic every year and breathes in a similar quantity. These estimates are based on US dietary data and a thorough review of the literature.

The true number could be much larger, as only 15% of Americans’ caloric intake has been analyzed. When inhalation is included, these estimates rise up to 121,000.

The research team analyzed commonly consumed products, including sources of honey, salt, alcohol, seafood, and tap and bottled water. They used the US Environmental Protection Agency’s reported respiration rates to estimate the potential consumption of microplastic particles. They also calculated how this consumption might vary according to sex and age.

They examined more than 400 data points, including 3600 processed samples, from 26 different studies. Every single data point shows the concentration of microplastic within a particular item reported within a study.

Although the effects of consuming microplastic on human health are not well-understood, particles less than 130 micrometers can penetrate human tissues and trigger immune reactions by releasing toxic chemicals like persistent organic pollutants and heavy metals. 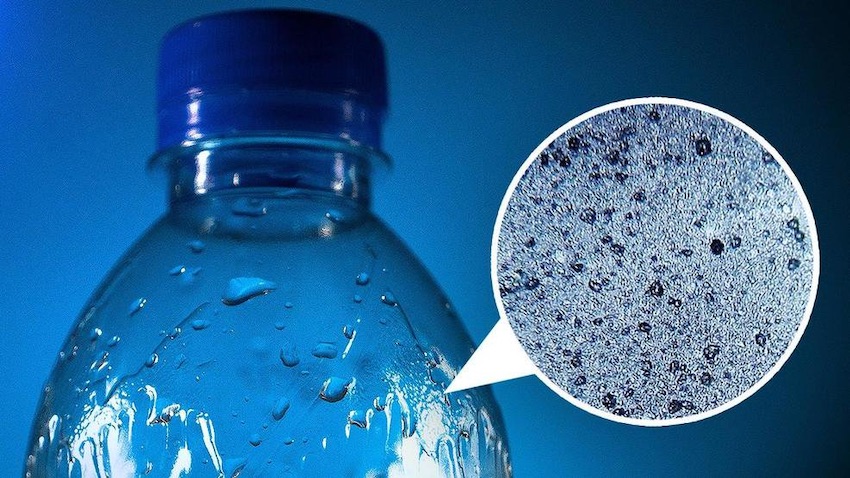 Annual consumption of microplastic particles [via ingestion and inhalation] by male adults, male children, female adults, female children are estimated to be 121000, 81000, 98000, and 74000, respectively.

Since research in this field is still in its infancy, there exist several limitations within the available literature. To find out the exact impact, it’s necessary to analyze contamination of other major food groups, such as beef, vegetables, and grains.

Read: Organic Food Is Worse For The Climate Than Conventionally Farmed Food

Considering the current scenario, such harmful particles will continue to be found in a wide range of products that humans consume directly. We are producing a huge amount of plastic and it is slowing destroying our ecosystem. Eliminating single-use plastic and supporting companies that are adapting non-plastic packaging could really make a significant impact. 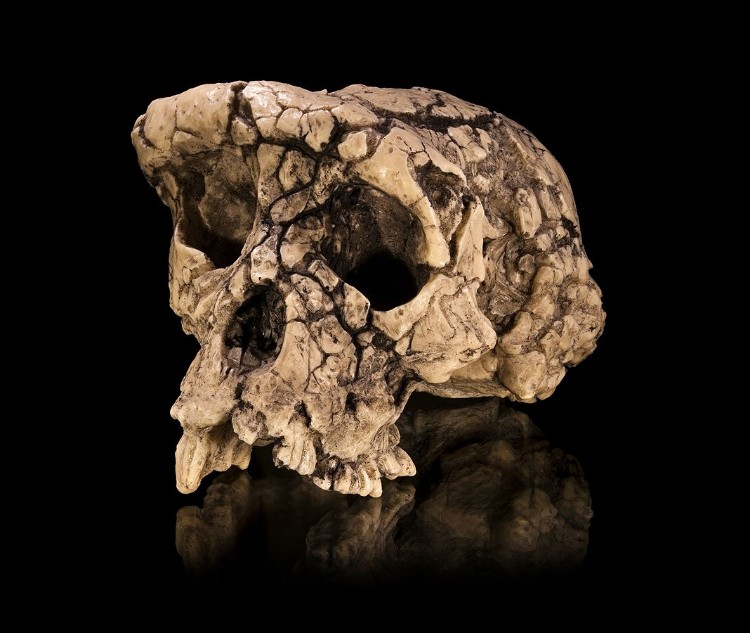