Over 75,000 People Have Been Infected With Coronavirus In Wuhan, China

Coronaviruses are enveloped RNA viruses that are widely distributed among animals and humans. They lead to respiratory, hepatic, enteric, and neurologic diseases.

Six known species of coronavirus cause human disease: Two of them have been associated with fatal illness while the other four cause common cold symptoms in immunocompetent people. The 2019 novel coronavirus (2019-nCoV) is a new coronavirus strain that hasn’t been previously spotted in humans.

In December 2019, different local health facilities reported groups of individuals with pneumonia (of unknown cause) in the Chinese city of Wuhan. They found that these patients were linked to a wet animal and seafood wholesale market in Wuhan.

China Center for Disease Control and Prevention identified a novel coronavirus as the main causative agent of the pneumonic in these patients. Within weeks, the virus spread to other Chinese cities, as well as internationally, threatening to trigger a worldwide outbreak.

Recently, researchers at the University of Hong Kong estimated the size of the epidemic in Wuhan based on the number of cases exported to other cities. They also forecasted the extent of epidemics’ public health risks (on both domestic and global scale) while taking non-pharmaceutical and social perfection factors into account.

According to the research model, approximately 75,800 people in Wuhan may have been affected by 2019-nCoV as of 25 January 2020. The estimations also indicate that dozens of cases of this virus have already been spread from Wuhan to several major Chinese cities. The number of cases is high enough to trigger local epidemics.

The research team used official 2019-nCoV case data and travel (including road, train, air) data to calculate the size of the epidemic. Considering the time it takes for infected patients to infect other individuals, researchers modeled the potential future spread of the virus in China and globally. They took various preventive measures into account, such as increased personal hygiene and use of face mask.

On average, each infected individual could have infected 2 or 3 people in the early stages of the outbreak (in the first 55 days). As per estimation, the size of the epidemic doubled within 7 days. During these initial days, 75,815 people could have been infected in the city.

The findings also show that 2019-nCoV cases may have spread from Wuhan to Shenzhen (80 cases), Shanghai (98), Beijing (113), Guangzhou (111), and other major Chinese cities. More than 50% of all outbound international air travel occurs from these cities only. 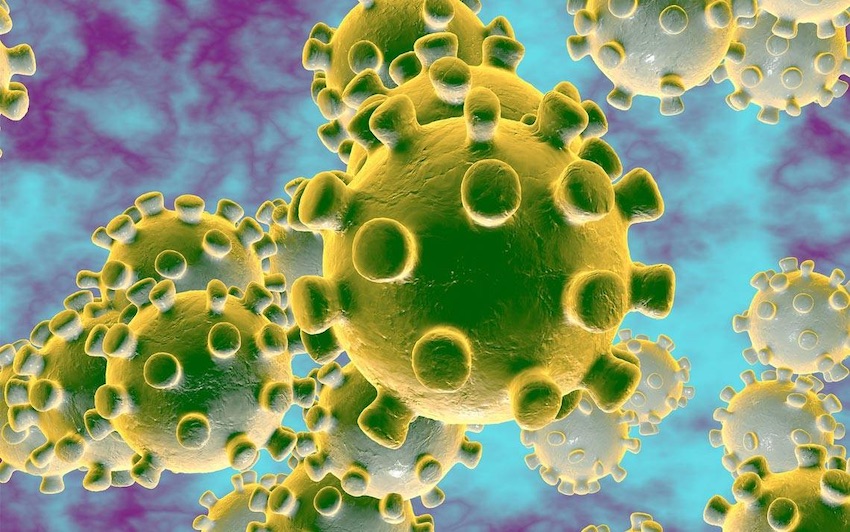 However, like other studies, it does have its limitations: the accuracy of estimations is based on the assumptions about the zoonotic agent(s) of infection. Milder cases might not have been identified since the model used in this study presumes that all infections have symptoms. Moreover, the epidemic forecast might not reflect the inter-city mobility pattern in 2020.

Researchers concluded that if transmissibility of the virus could be decreased by 1/4th in all national cities, both the size of local epidemics and its growth rate could be significantly reduced.

Read: New Device To Identify Viruses Based On Their Individual Vibration

What steps should be taken to reduce the spread of 2019-nCoV is contextually specific: there is no one-size-fits-all model. The researchers suggest that by introducing work-from-home facilities, school closures, and canceling mass gatherings, the spread of infection could be drastically reduced, and the earlier cases will not result in extensive epidemics outside Wuhan. 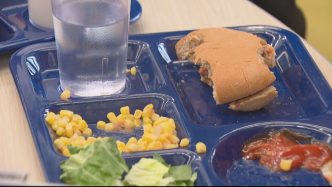 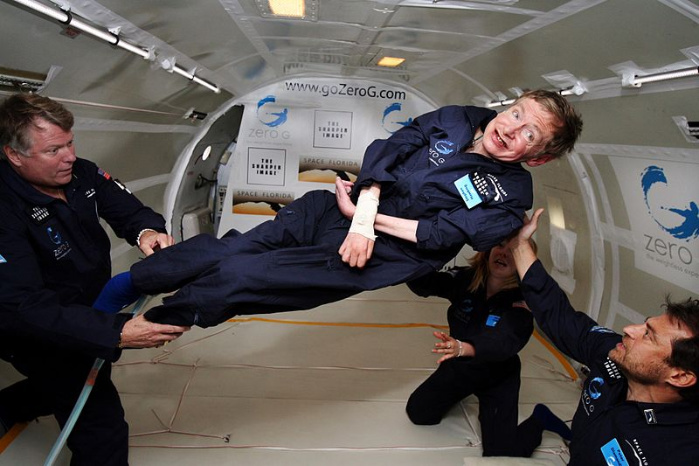