DNA origami is one of the most recent techniques (developed in recent decades) of utilizing DNA to create non-arbitrary 2D and 3D shapes at the nanoscale. Long strands of DNA are folded into complicated scaffold staple strands containing up to 300 nucleotides.

However, these efforts required intricate designs to direct the scaffold through the whole structure and to construct the sequences of the staple strands. A couple of years ago, a research team at MIT built a way to automate this process, and now they have come up with a new tool that can convert free-form 2D drawings into DNA structures.

The new program called PERDIX (short for Programmed Eulerian Routing for DNA Designs using X-overs) allows anyone to draw any two-dimensional shape and transform it into DNA origami.

You don’t need to be an expert; just draw the sketch on a computer, save it as CAD (computer-aided design) file and fed into this program. PERDIX will take care of the rest. It uses wireframe edges composed of two parallel DNA duplexes, and enables complete autonomy of scaffold routing through the whole structure to construct the target shape.

Once the sequences are created, users can arrange them to fabricate the target shape. In this study, the team was able to generate shapes in which all edges contain 2 DNA duplexes. However, they also have a working tool that can utilize more rigid, 6 duplexes per edge. 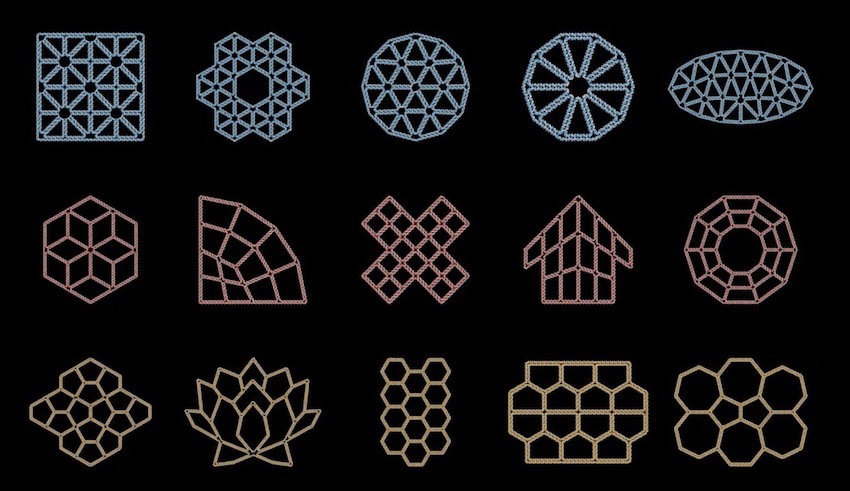 The resulting shapes are usually 10-100 in size, and if you submerged them into a buffer solution, they can remain stable for months.

Until now, building DNA structures has required scientific skills that make the process unavailable to most people. Now the fact that anyone can construct these structures in a simple way could help solve major issues in various fields.

Since scientists can now control the overall structure made of DNA particles, they can join several different molecules at particular positions. This could help them template antigens at molecular levels and see how immune cells are triggered by certain positioning of antigens found on bacterial and viruses.

The technology could be used to develop light-harvesting circuits that act as photosynthetic complexes. Scientists are already trying to attach chromophores (photon-sensitive dyes) to DNA scaffolds. These circuits can also make it possible to perform quantum sensing and fundamental tasks at room temperature.

Other than this, synthetic DNA structures can be used for organizing macromolecular proteins in cells, making it easier to image them with cryogenic electron microscopy. 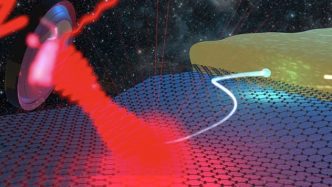 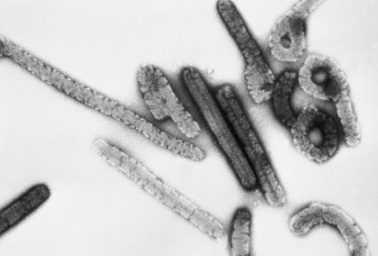