Three physicists get a high-profile recognition, more than 4 decades after they came up with modern field theory – supergravity.

Daniel Freedman, Sergio Ferrara, and Peter van Nieuwenhuizen have won $3 million Special Breakthrough Prize in Fundamental Physics for formulating supergravity in 1976. The representatives of the Breakthrough Prize announced the news on 6th August 2019.

The formulation of supergravity was the inception of incorporating quantum variables in describing the spacetime dynamics. – Edward Witten, chairman of selection committee.

The trio will officially get the award on 3rd November at the 2020 Breakthrough Prize ceremony. This will be the 5th ceremony taking place at NASA’s Ames Research Center in California.

What Exactly Is Supergravity and How Did They Discover It?

There are four fundamental forces behind everything happening around us. These are gravitational, electromagnetic, weak and strong forces.

In the 1960s and 1970s, scientists built the Standard Model of particle physics. It is capable of describing 3 of the 4 known forces in nature – weak and strong nuclear forces, and electromagnetism.

The model has been extremely successful over the decades. For instance, it helped scientists predict the existence of Higgs boson in 2012.

However, the model is far from complete. It does not account for gravity, the fundamental force described by Einstein’s general relativity theory. According to this model, the masses of several particles are way higher than their actual masses.

In order to improve this model, scientists came up with a new concept called supersymmetry. It proposes that every known particle has an undiscovered partner. In other words, there is a relationship between two types of elementary particles – bosons (that have an integer-valued spin) and fermions (have a half-integer spin).

Both Standard Model and supersymmetry initially did not account for gravitational force.

In 1975, Freedman, Ferrara, and Nieuwenhuizen began working on a new idea: supergravity. Their aim was to build a theory that can explain all four forces of nature – a theory that is applicable everywhere.

Together they developed a modern field theory that combines principles of general relativity and supersymmetry. Since it was very difficult to perform the calculations manually, they wrote a computer program to carry out complex calculations that included approximately 2,000 terms. 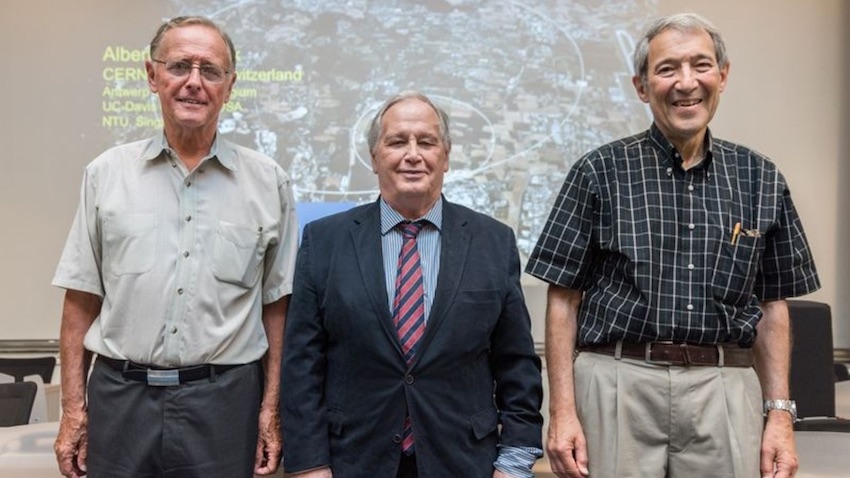 For their new theory to hold, all these terms needed to end up being zero. Fortunately, everything worked as they expected: the computer spat out terms in groups of 100 or 200. The zeros kept coming and coming, and after a few hours, they found that the final value of all terms was zero.

Although supergravity is not intended to replace the theory of general relativity, it has greatly influenced theoretical physicists over the past 4 decades.

In 1981, for instance, Edward Witten included supergravity in his positive energy theorem for which he received the 1990 Fields Medal Prize. Now, supergravity has become an integral part of one of the most discussed theoretical frameworks, string theory. 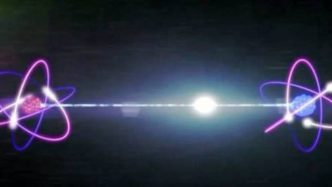 Light Act As A Magnet In A New Quantum Simulator 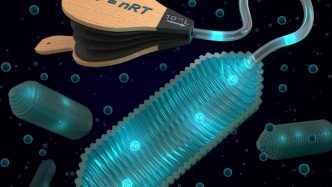