Is There Any Place On Earth Where No Life Can Exist?

Biologists have proposed hundreds of ways to describe life. One of them is the aspect of existence that processes, acts, reacts, analyzes, and evolves through metabolism and reproduction. Life uses energy for conscious and physical development.

On Earth, it’s generally considered that life can form anywhere as long as there is water. Deep down in caves, in fresh lava, in thermal vents on the sea-floor, and on glaciers. In fact, life can survive on radioactive decay of uranium.

Recently, an international team of researchers focused on a region on Earth where water is abundant, but life is absent. The place is Dallol, located in northern Ethiopia. It is one of the most remote areas on Earth with a record-high average temperature.

Microorganisms can survive on the most extreme environments on Earth, but no microbial life has been discovered in hot, acidic, hypersaline ponds of Dallol.

In May 2019, another team of researchers published a paper in Nature, reporting the first evidence of life in Dallol. They claimed that life (in the form of ultra-small structures) is entombed within mineral deposits, which were identified as a class of archaea.

The new study, on the other hand, concludes otherwise: there is no life in the highly-active hydrothermal system of Dallol. Researchers came to this conclusion after examining many more samples than in previous studies, with adequate controls.

There is no microbial life in the hyperacid pools of Dallol, but what does exist is a great diversity of halophilic archaea (a class of microorganisms) in the saline canyons and desert around the hydrothermal site.

Researchers used several techniques to confirm the results, including

In previous studies, scientists may have interpreted silica-rich Dallol mineral precipitates as fossilized cells. In reality, they are formed spontaneously in the brines, even when there are no signs of life.

The landscape of Dallol | Colors change due to variations in the oxidation of inorganic iron | Picture credit: Kotopoulou Electra

What exactly prevents life from forming in these acidic ponds? Researchers have come up with two possible physical-chemical barriers:

According to terrestrial biochemistry, life cannot form in such environments. The findings show that there are regions on the Earth’s surface that are sterile even though they are comprised of liquid water. This also proves that the presence of water on a planet doesn’t necessarily mean that it has life.

Researchers continue to study the extreme surroundings of Dallol to explore the limits of life and increase our understanding of habitability on Earth and beyond. 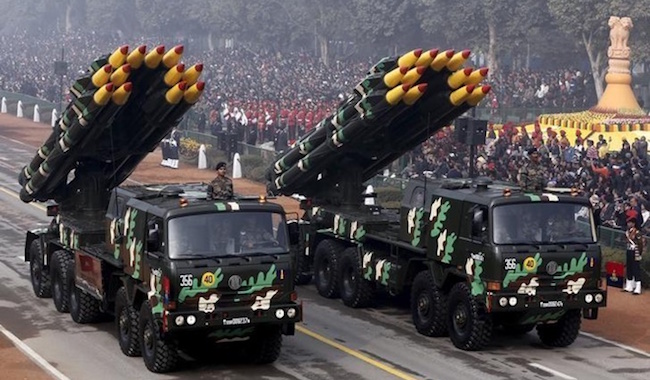 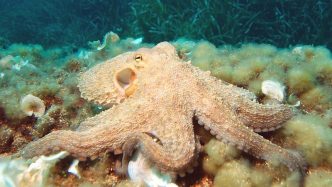 8 Smartest Animals In The World And How Do We Know?