Poverty Affects 10% Of The Genes In The Human Genome

Understanding how socioeconomic status (SES) over the life course leaves a mark on health has both theoretical and clinical significance. Several recent studies are focused on exploring the process through which SES becomes biologically embedded.

Previous researches have already shown that SES affects human health to a large extent, and social inequality could be one of the reasons for ubiquitous stress. Lower SES and lower educational attainment are associated with different types of cancers, heart disease, and infectious disease. It also affects physiological processes responsible for many diseases, including cortisol dysregulation and chronic inflammation.

Now researchers at Northwestern University have discovered that poverty is associated with DNA methylation levels (an epigenetic mark that can alter the gene expression shape) at 2,546 sites across 1,537 genes. Or you can say that lower SES leaves a mark on almost 10% of the genes in the genome.

The team investigated whether DNA methylation in young adults is predicted by SES early in childhood and adulthood. They collected data from a birth cohort study (going on for 36 years) in the Philippines, with numerous measures of SES starting in infancy.

They combined this data with genome-wide DNA methylation measured in colorless cells called leukocytes (circulate in body fluids and help the body fight infection and diseases), collected when participants were nearly 21-year-old.

The prospective design of the research, evaluation of SES across multiple dimensions, and genome-wide characterization of DNA methylation strengthen their analysis. Also, it adjusts for principal components of genetic variation.

The study is significant for 2 reasons:

A few immune genes associated with these processes respond to infection and nervous system development.  In the next study, researchers will describe the detailed health consequences of differential methylation at the sites identified in this work.

They will focus on determining how DNA methylation, through which SES can leave a long-lasting impact on the body, affects health later in life. 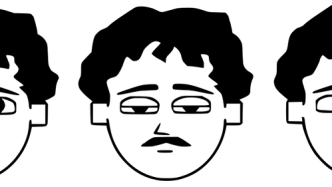 How Your Sleep Reflects Your Personality | New Study 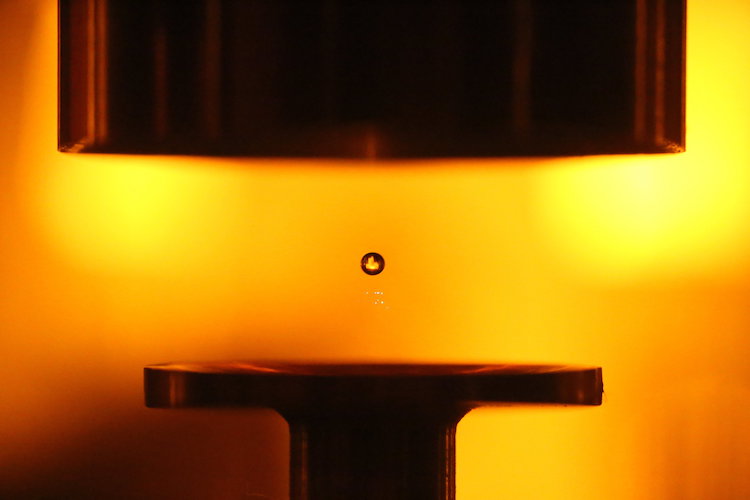