A printed circuit board connects electrical components through conductive pads, tracks and multiple sheets of copper. These components are typically soldered onto the circuit, and tracks work as fixed wires that are isolated from each other by the board substrate material.

The main objective of these boards is to decrease the weight, size, and cost of components used in the circuitry. Numerous direct printing strategies have been adopted over the last decade. Each has their own advantages and shortcomings. One such method is metal nanoparticle ink printing, which is a simple, inexpensive, and fast process.

They found that electronic circuits can be more efficiently printed with copper nanoparticle ink and green laser light. Previously, they experimented with silver nanoparticle ink but turned their focus on the copper as a feasible low-price alternative.

Nanoparticle metallic inks have lower melting points as compared to big metals. For instance, copper has a melting point of 1083°C in bulk, whereas copper nanoparticles can be brought down to 150-500°C melting point through a process named sintering, in which metal is pressurized or heated without melting it to the point of liquefaction. Then, they are merged and bound together.

To perform the same, researchers selected green laser light because of its suitable (500 to 800 nm) wavelength absorption rate change. They used copper oxide nanoparticle ink (available in the market) that was spin-coated onto glass at two spin rates to achieve different thicknesses.

To dry solvent before sintering, researchers pre-baked the material, which is an essential step to decrease the thickness of copper oxide layer and prevent explosions of air bubbles that could happen due to sudden boiling of solvent during irradiation.

They conducted multiple tests before concluding that the perfect pre-baking temperature is slightly less than 200°C. They also searched for optimal configuration of scanning speed and laser power during sintering to improve the circuit conductivity.

Working procedure of the experiment | Courtesy of researchers

In this study, best sintered outcomes were obtained with 0.3-0.5 watts of laser power, and desired conductivity is achieved with laser scanning speed not slower than 10 millimeters per second, or faster than 100 mm/s.

Overall the experiment shows that a little amount of solvent left in the copper oxide film is necessary to obtain uniform sintering with minimal film damage during the laser sintering process. In the next study, researchers will investigate substrate effects on sintering. 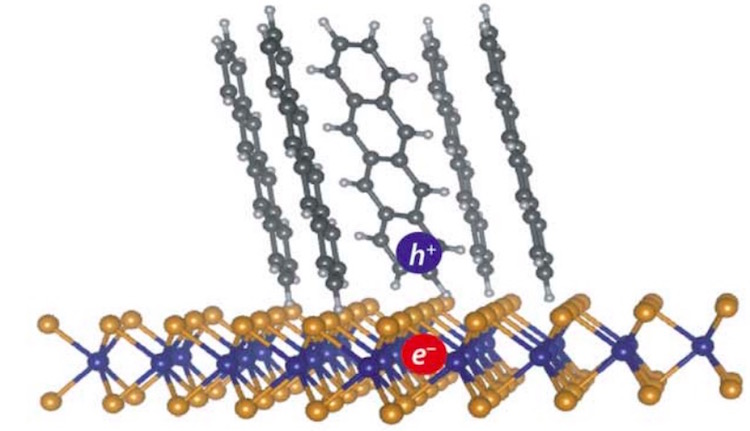