Kirigami is a Japanese art of paper cutting, which involves folding and then skilfully cutting the paper into the desired shape. The finished kirigami is viewed by unfolding the paper. Simple kirigami are mostly symmetrical, such as pentagrams or snowflakes.

In recent years, scientists have used this art to transform squares into circles, turn 2D shapes into 3D ones, and even develop a snake-inspired robot. This is just the beginning: this technique can have a variety of applications in the near future.

Recently, researchers at Harvard University developed a framework to program kirigami surfaces so that these structures can be used for wearable devices, stretchable electronics, shape-changing robots, and more.

Kirigami metamaterials can be easily cut and transformed into complex three-dimensional configuration upon stretching. Introducing hierarchy into kirigami structures further enhances their functionalities as it enables greater stretchability and wider tunability of bandgaps.

They used laser cutting to divide the sheet into a series of square-shaped boxes. They then further subdivided these boxes into smaller squares using another level of cuts.

The research team discovered that it is possible to program mechanical metamaterials by carefully picking the sheets’ thickness and the width of the cuts at each level. 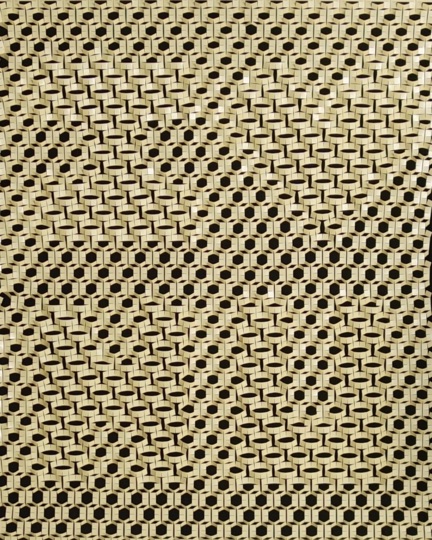 To demonstrate what they have achieved, they stretched these programmable hierarchical kirigami sheets to display a message that reads “I Love HU”, and reveal certain shapes such as a Christmas tree. 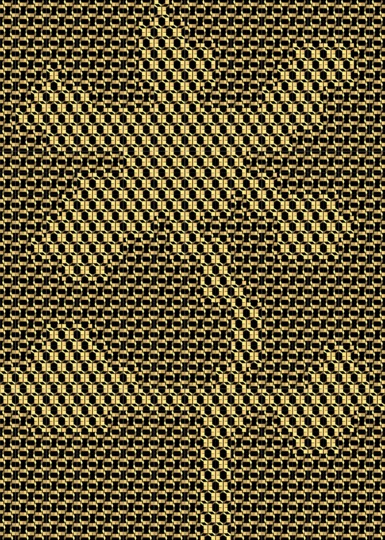 In summary, when two or more hierarchical patterns are mixed together to form one heterogeneous surface, researchers can further configure mechanical response and encrypt data into and read out through the applied mechanical deformation.

The technique developed in this study contributes to the field of morphological computations and programmable metamaterials. It also opens new doors for designing smart soft skins with multimodal functionalities.

With increased control of the mechanical properties of the material, it’s possible to integrate hierarchical kirigami surfaces into soft robotics to build smart displays, tactile sensors, or skins that alter friction levels based on the environment. 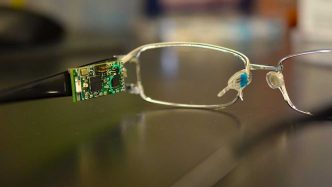 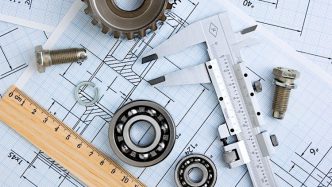 8 Different Types Of Technology In 2022 [With Examples]