Python Is Now The Second Most Popular Language On GitHub

GitHub has released its annual Octoverse report (2019), showing how much the platform has accomplished in the last 365 days. Typically, the reports highlight how fast the GitHub community is expanding, while revealing interesting facts and stats about various programming languages.

According to this year’s report, Shell and C# have climbed the list of top programming languages. And for the first time, Python has become the second most popular language on GitHub, outranking Java.

In the last year, more than 44 million repositories have been created in 370+ different programming languages on GitHub. As compared to 2018, 44 percent more developers created their first repository in 2019.

The following languages are ranked according to the number of unique contributors to private and public repositories in 2019: 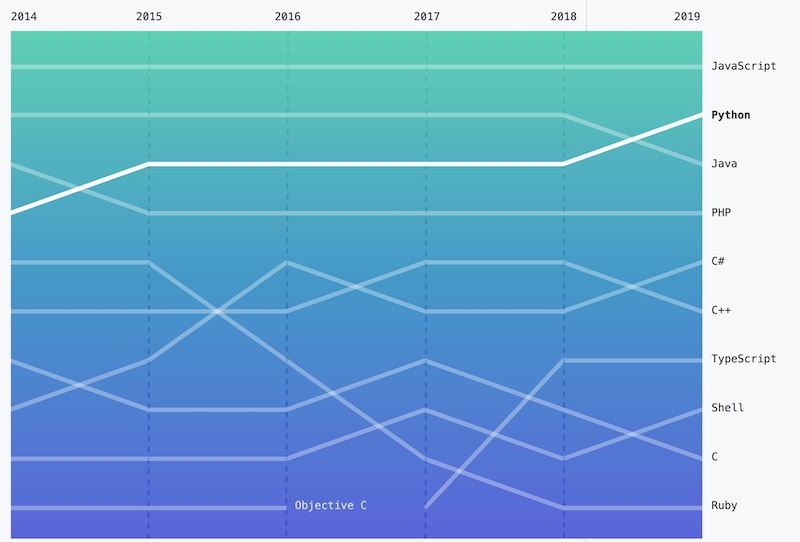 Python is also the 8th fastest growing programming language: it grew by 151% in 2019. Considering the fact that Python was already the 3rd most popular language in 2018, the growth rate is really impressive.

The most popular project on GitHub —  TensorFlow — connects the larger software community. On average, about 19,000 community developers contributed to repositories that depend on Python packages.

What’s Fueling The Growth of Python?

There are numerous factors that contribute to the success of Python. The major one of its popularity in web development. Many tech giants including Google and Facebook use Python Web Framework.

Another big reason behind Python’s astounding growth rate is its use in Data Science. Currently, GitHub hosts thousands of core data science packages powered by Python. The most popular repositories are labeled with topics like ‘machine learning’, ‘natural language processing’, and ‘deep learning’.

Moreover, non-code contributions from the data science field, such as academic papers, have become more popular over the years. Jupyter Notebooks and the Natural Language Toolkit, for example, have seen tremendous growth year-over-year for the last 3 years.

But why seasoned developers and experimental students are choosing Python? 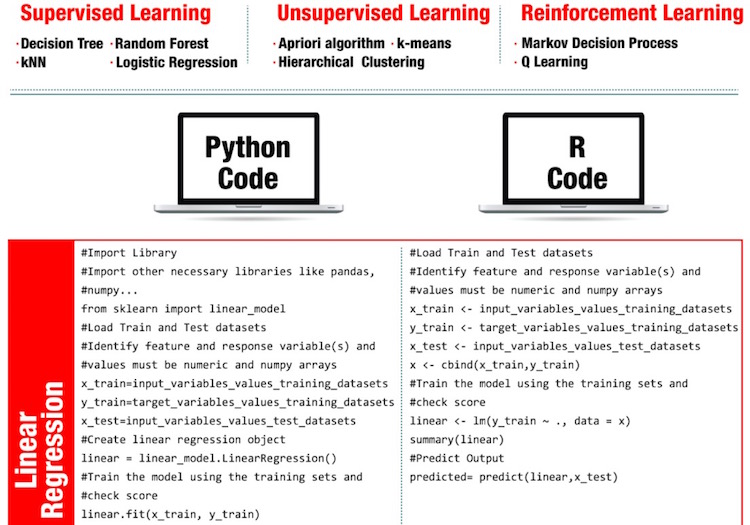 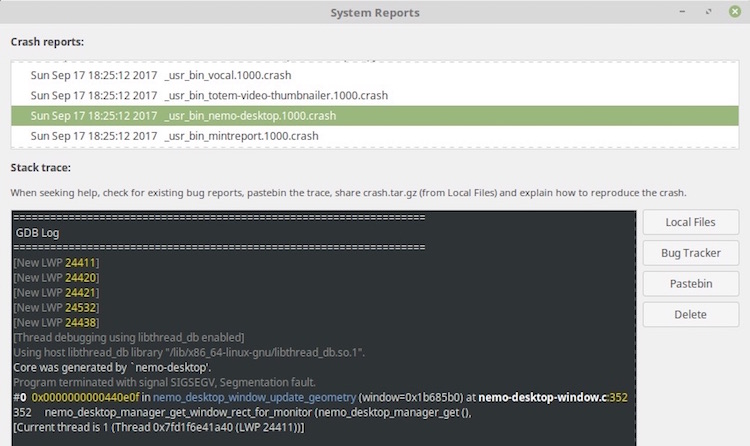