There may be an enormous cache of diamonds deep inside the Earth’s surface, according to a new study. However, this isn’t going to set off a diamond rush because it’s hidden far deeper than any drilling machine has ever reached.

It may be dispersed below the center of continental tectonic plates, known as Craton. These cratons go as deep as 320 kilometers into the Earth’s mantle. You can imagine them as a shape of inverted mountains, whose deepest parts are called ‘roots’.

Researchers have evaluated that cratonic roots might contain 1% to 2% diamond, which equates to nearly a quadrillion (one thousand trillion) tons of diamonds scattered 145 to 240 kilometers below the Earth’s Surface. This represents over 1,000 times more diamonds than we had previously anticipated.

How Did They Estimate This?

Using this seismic data, researchers created a virtual model of the Earth’s interior structure. The speed of sound waves isn’t constant: it depends on the density and temperature of the medium. In this case, the medium is rocks (beneath Earth’s surface) of different composition. 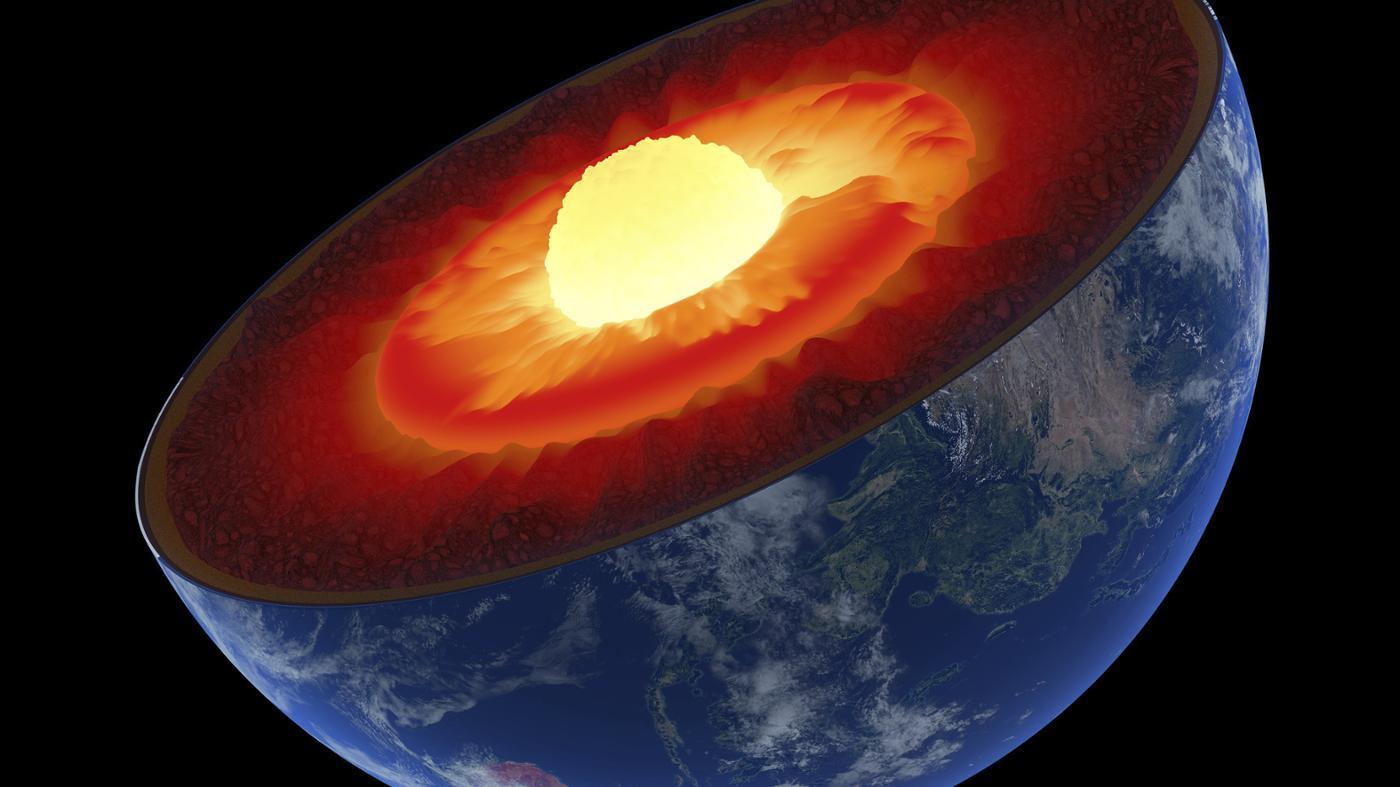 Researchers carefully investigated the link between rock composition and seismic velocity to figure out what kinds of rocks make up the lithosphere – Earth’s outer part, containing crust and upper mantle.

They found that the speed of sound waves significantly increases when passing through cratonic roots. Cratons are less dense and colder than nearby mantle, and thus yield quite faster sound waves. But what researchers observed was way too fast. It was representing some different kind of materials, which haven’t been detected before.

What Exactly Did They Find?

The team assembled numerous virtual rocks made from different combinations of minerals, and measured how fast sound waves would pass through each of them. They found a type of rock that matched the velocities measured in USGS records.

It consists of 1% to 2% diamond, along with peridotite (dark-colored igneous rock consisting mostly of olivine and pyroxene), and a small of amount of eclogite (mafic metamorphic rock consisting of pyroxene omphacite and pyrope-rich garnet).

This is a very small fraction of diamonds. It cannot alter the overall density of craton. However, it’s special in several ways. Sound waves in diamond travel twice as fast as in the olivine – one of the most common and a major rock forming mineral.

In a way, diamond in cratonic roots makes sense. Diamonds are forged in extreme-temperature and pressure conditions in the deep Earth, and only reach the surface in millions of years through volcanic eruptions.

Diamonds, in addition to magma reach the Earth’ surface in the form of kimberlite (an igneous rock). These kimberlites have been found at the boundaries of cratons, i.e. specific parts South Africa, Siberia, Canada and Australia. 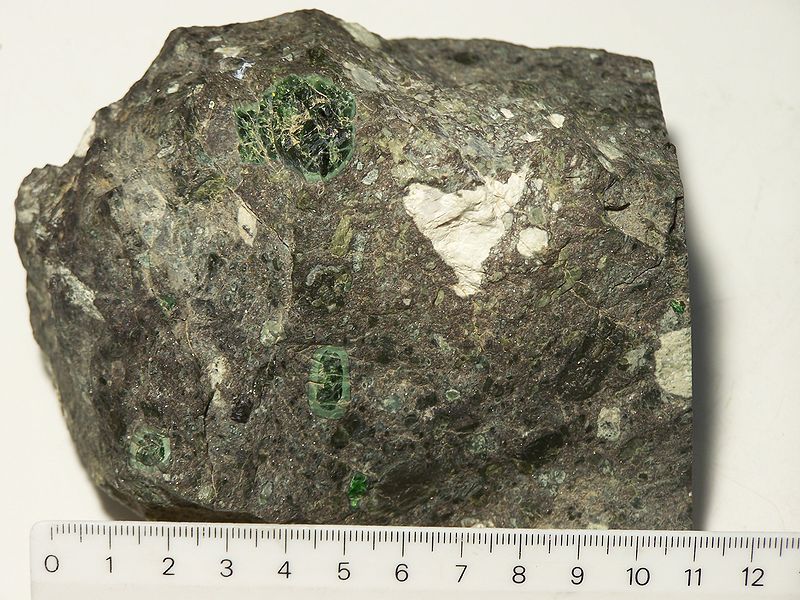 The team’s estimate for fraction of eclogite in cratonic roots is greater than (but not remarkably different from) estimates obtained from kimberlite garnet. Moreover, the proposed fraction of diamond is consistent with –

Researchers claimed that they have joint all circumstantial evidences together, and went through multiple possibilities before coming to this reasonable conclusion. 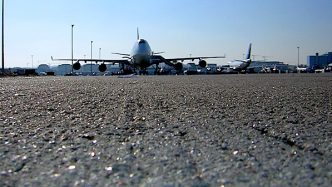 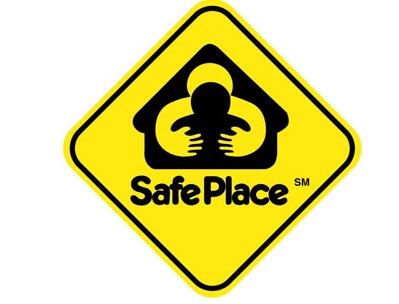