Schrödinger’s Cat: Is It Possible To Peek Inside The Box Without Changing It?

In 1935, an Austrian physicist Erwin Schrödinger came up with a hypothetical experiment in order to better explain the incompleteness of an early interpretation of quantum laws.

The paradoxical thought experiment presents a ‘cat’ that may be alive and dead at the same time. You don’t know until you look inside the sealed box. The state of the cat is known as quantum superposition.

Recently, a team of researchers at Hiroshima University and the Indian Institute of Technology tried to solve the biggest mystery in quantum physics: how to analyze a quantum system without altering it?

They found that it is possible to determine the state of a quantum system by reading its data away from the system itself. The outcome depends on the analysis technique. After removing the analysis from the system, the initial superposition of possible outcomes can be restored by using the quantum data reading.

We can distinguish between two different objects by just simply looking at it. However, things are quite complicated in the quantum world: you can change the object by observing it.

This is one of the problems with quantum law, which can be described by complex mathematical equations. Though these equations cannot tell what’s actually there.

In quantum mechanics, there is a trade-off when we look at something. Without any interaction, you can’t find out about anything. To know the outcomes, you have to pay the price in advance.

The researchers, however, tried to measure the quantum system without ‘paying the price’ or without changing the state of the system. They used Schrödinger’s cat to describe their findings.

To know the state of Schrödinger’s cat, researchers set up a camera that captures an image from a location outside of the box. Although we can see a cat in this image, we can’t tell whether it’s alive or dead.

In this scenario, the camera flash has marked the superposition of the cat while removing the ‘quantum tag’. The image is now entangled with the cat’s fate — the outcome (what happened to the cat) depends on how this image is processed.

The next step would be taking the photo away from the box and processing it in a darkroom or on a computer. Based on the image processing technique, it possible to determine either if the cat is dead or alive, or whether the flash altered the state of the cat, restoring the quantum tag.

The final state of the cat is determined by the reader’s choice. We can determine if it’s alive/dead, or restore the quantum tag, but not both.

Overall, the findings can help us better understand the laws of quantum physics. Researchers studied measurements because that is where the ‘wilderness’ of quantum mechanics comes from. In the future, it could have several applications in information storage, computing, and secure communication. 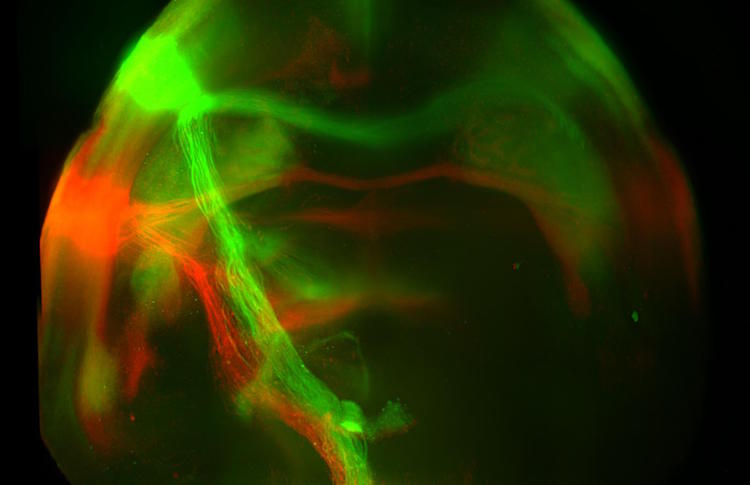 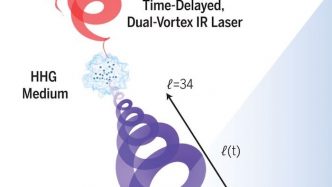