On a daily basis, we deal with different kinds of waves that are diverted in complex manners. For example, a beam of light passing through a cup and being dispersed in different directions, or electromagnetic waves from phone towers being scattered and absorbed.

Compared to crystalline structures, which have fixed transmission band and gaps between them, an irregular medium causes multiple scattering, preventing wave transmission in broadband spectral intervals. This presents a challenge for a variety of research fields, including wireless data transmission, metamaterial design, biomedical imaging, and wave control.

Researchers at the Technische Universität Wien had already developed a concept of wave manipulation and now they have tested the same in an experiment. The method enables sound waves to move in a forward direction through complex structures.

To make this possible, they used precisely controlled loudspeakers. In the far future, this type of technique could allow manipulation of light waves, which could ultimately make objects invisible.

According to the theoretical calculations, it’s possible to produce ‘constant intensity waves’ that perfectly penetrate through irregular media without any intensity variations or backscattering throughout the whole transmission process. The only feature they sustain from the inhomogeneous medium that they penetrate is in the phase they accumulate, but not in their intensity.

Manipulating Sound Or Other Types of Waves

In this study, researchers selected sound waves to test the concept of lossless wave transmission. They believe that the same technique could be applied to other types of waves as well, including light waves and quantum matter waves. However, measurements and setup would be different in that case.

To control waves in a particular way, one needs to supply or remove energy at specific points. In this case, researchers mounted unique loudspeakers along a several-meters-long sound tube. 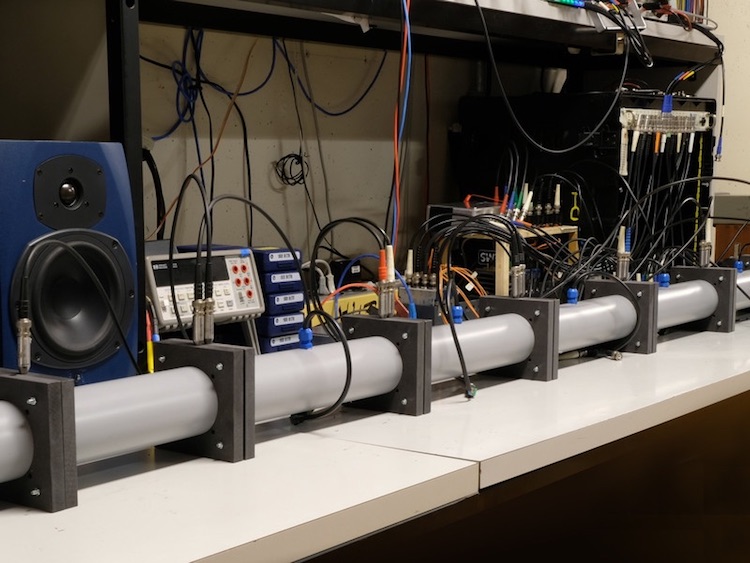 The loudspeakers do not regenerate the original sound waves on the other side of the tube – that would be extremely straightforward though. The aim is to control the sound wave at each point in the tube while maintaining the equal strength in front of these loudspeakers.

The loudspeakers are there to control the sound wave (to weaken or strengthen) locally. This reduces the complex dispersal which would otherwise be unpreventable when the wave passes through an obstacle.

The experiment was conducted in a tube maze (with inconsistent obstacle) filled with air. It is designed in a way that no sound waves reach the end of the tube. However, scientists controlled the loudspeakers according to the previously developed concepts, and they found that the waves leave the maze as if they haven’t met a single obstacle along its way.

Clearly, the study shows that wave manipulation concept works in real-world conditions. In the coming years, scientists will be building on the potential of these methodologies. It will have a wide range of message transmission applications. The ultimate objective is to obtain the same outcomes with light waves in 3D space, which would make objects invisible. 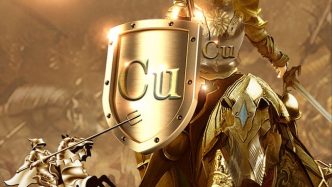 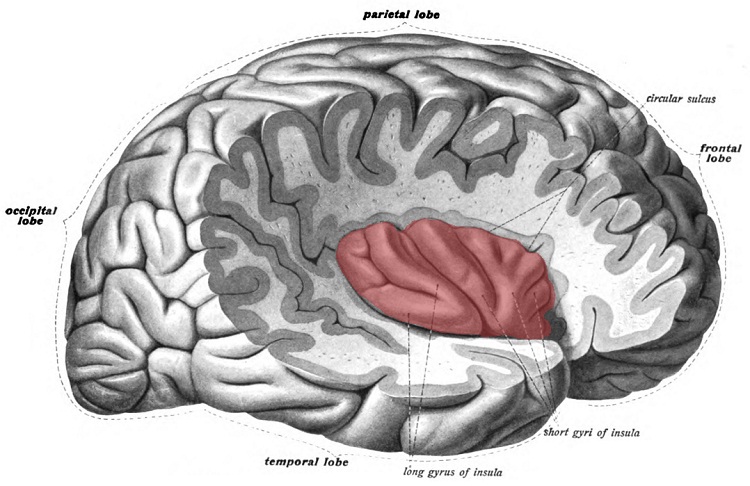