The primary goal of military intelligence of any country is to provide suitable intelligence and accurate electronic warfare to support the military. A book, Area 51 – An Uncensored History of America’s Top Secret Military Base, written by Annie Jacobson, includes many secret military projects on the lad of US. Most of these projects were successfully performed in collaboration of US military by a team of scientists, engineers and intelligence agencies. Presenting top 13 secret US military intelligence programs and projects that will fascinate you. 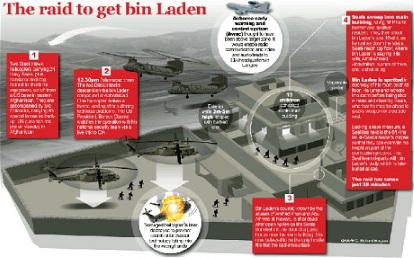 The code name, Operation Neptune Spear, refers to the incident of death of Osama bin laden. This mission had the only objective to kill Osama bin Laden in any condition because they thought that he would never surrender. On 2nd May 2011, US special warfare squad killed Osama and buried his body somewhere in the sea. US forces used many methods to confirm the body of Osama using the DNA test and facial recognition. This mission is considered the most secret project to capture an Al-Qaeda member. 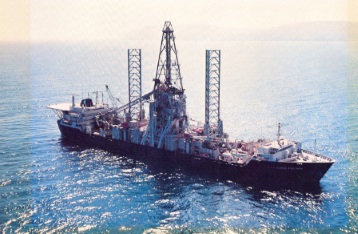 Project Azorian was secretly organized to recover the sunken Soviet submarine K-129 from the Pacific Ocean. The submarine sinks in 1968 and this project was performed in 1974. The construction of the high-tech recovery ship to lift up the submarine, makes it the most expensive intelligence operation in history at $800 million (now $3.8 billion). The exact reason of this mission is still unknown but many people relate it to recovery of nuclear missile and other official documents. 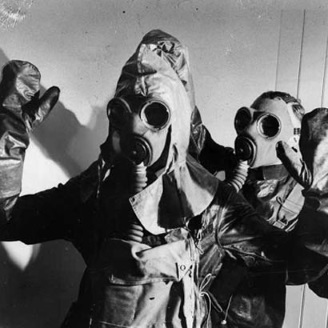 Project MKOFTEN was a furtive program of MKOFTEN with the collaboration of the Central Intelligence Agency of US. Their primary goal was to test the behavioral effects of the few drugs on animals and humans. An author, Gordon Thomas described this project as to explore the world of black magic in his book, Secret and Lies. They hoped to develop an immunization to severe diseases. 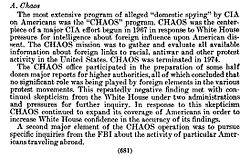 Operation CHAOS was a secret domestic project conducted by the US intelligence agency in 1967. Their goal was to unveil the effects of foreign on the student antiwar movement. The CIA developed several operations to target domestic dispute. This program was closed in 1974 when a reporter published an article in the New York Times, titled Huge CIA Operation Reported in US Against Anti-War Forces. 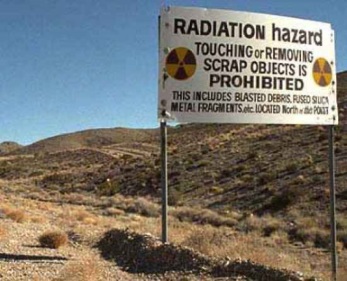 Project 57 or Area 13 was a nuclear test in Nevada in 1957. This is conducted to find out the effects on the environment of radioactive elements. The team of scientists predicted that the explosion of a nuclear bomb would release plutonium. Plutonium is one of the most deadly substances; one millionth part of a gram is capable to kill a human. This project was closed due to high noxious effects on the environment.

Read: 8 Scientific Experiments That Could Have Destroyed the World

Operation Argus was a series of several nuclear missile tests. It was secretly conducted in 1958 by the Defense Nuclear Agency of the US. All the tests were conducted within a half year, whereas normal testing took more than a year. The total fund allotted for this project was around $1 million. After the successful tests, all records were dispersed. Most of the records have been destroyed during the negotiating time. 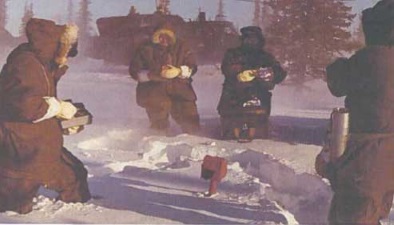 In December 1977, US space analysts determined that Cosmos 954 (Soviet Union’s nuclear powered satellite) was slipped out of its orbit. This satellite was carrying a large quantity of uranium. They predicted that it would crash somewhere in the North America. They decided not to inform the public and kept them in the dark. After a few days, it crashed on a large piece of ice in the Canada. Most of the debris from the Cosmos 964 was recovered and this project was a secret until the complete recovery. 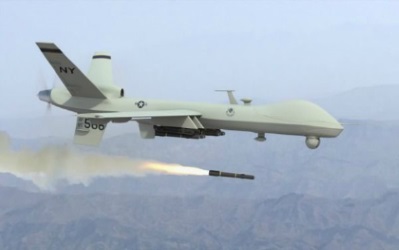 Project Aquiline was a CIA project to develop one of the first remote controlled aircraft during the 1960s. It was six-foot in length, designed for low-level surveillance of the Chinese nuclear program. This project was a mystery until a British documentary uncovered the real motive behind this aircraft. The advance version of this project is now used as predator drones over the area of Middle Eastern. 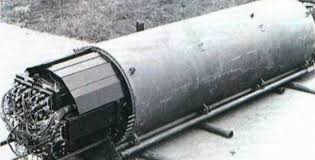 Operation Ivy Bells were a combined mission of the US Navy, NSA and CIA. The only objective of this project was to make telephone tapping on Soviet underwater communication lines during the time of cold war. This mission was so secret that sailors also did not know about it. The intelligence agency created a completely new story to hide the actual mission. They claimed that they sent a submarine to recover an anti-ship missile from the sea. 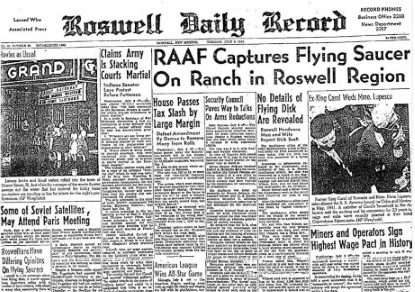 If true, this would be the most secret intelligence project of all time. In July 1947, the US military recovered some debris that crashed in New Mexico. The first report was concluded that two bodies recovered were alien. Later they changed it to a crashed weather balloon. According to the author of “Area 51”, the debris recovered was a Soviet surveillance aircraft. There is no enough evidence about this incident and many people still consider it an intelligence project. 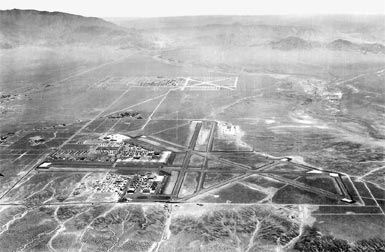 From 1946 to 1971, Sandia Base in the US was used for the secret development of the nuclear weapons. This project was named as Nutmeg Project. For almost twenty-five years, it was a most secret base for atomic research, designing and testing. It was authorized by the President of US to find such place for research. Sandia base played an important role during the cold war.

The Black Budget is like a normal country’s budget but for numerous secret operations. It usually includes all military research and developments. In 2008, the annual black budget of US DOD was estimated at $32 billion. In 2012, an article by the Washington Post gave details about the allocation of $52.6 billion in the black budget. It includes the information about the categorization of total funding and the top agencies involved in this project.

The Stargate Project was the code name of a project conducted by the US Defense Intelligence Agency. The primary goal of this project was to develop a system to see a site or gather information from a long distance. Some experiments were also conducted secretly. It was closed in 1995 with the conclusion that this project was never used in any intelligence operations. Moreover, the project inspired several books and films.

Varun Kumar is a professional science and technology journalist and a big fan of AI, machines, and space exploration. He received a Master's degree in computer science from GGSIPU University. To find out about his latest projects, feel free to directly email him at [email protected]com. 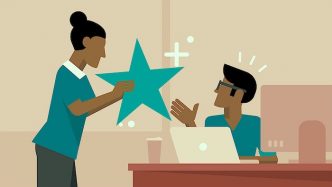