An exciting race is going on among big automakers to increase the power and number of fast charging stations. In 2017, Daimler, Volkswagen, Ford and BMW formed a joint venture to build 400 ‘ultrafast’ charging stations across Europe by the end of 2020. Meanwhile, Honda is planning to launch electric vehicles with 15-minutes fast charging capability, by 2022.

In May, 2018, United States Department of Energy announced $19 million funding to support advanced battery and electrification research for boosting the charging power further to 400 kW.

The existing electric vehicles cannot withstand fast charging in extreme cold conditions because it increases the risk of lithium plating – formation of metallic lithium around the anode during charging, causing batteries to malfunction over time.

Traditional lithium batteries cannot be charged rapidly below 10°C. Charging these batteries below freezing point would result in a permanent capacity loss and increased internal resistance.

Now, researchers at the Pennsylvania State University have developed a battery that can self-heat, enabling lithium plating-free fast charging regardless of the outside temperature.

These batteries can make electric vehicle recharge in 15 minutes – nearly equivalent to gasoline refueling. This could be a huge relief for people living in cold states. Considering that charging stations are installed broadly, owners can lose their anxiety about vehicle range and go longer distances without worries.

Previously, scientists built a battery system in which power drain doesn’t occur below freezing temperatures due to self-heating. Now, the same technique has been applied to make batteries charge rapidly (in 15 minutes) in all weather conditions, including temperatures as low as -42°C.

The newly designed battery has a thin nickel foil whose one end goes to the negative terminal of the cell, while the other extends outside, creating a third terminal. To complete the circuit, there is a switch attached to a temperature sensor that allows electrons to flow via nickel foil when the temperature is less than 20°C.

The flow of electrons produces resistance heating in the nickel foil, which ultimately raises the internal temperature of the battery. Once the temperature goes up (above 20°C), the switch opens, allowing the electric current to flow into the battery for fast charging. 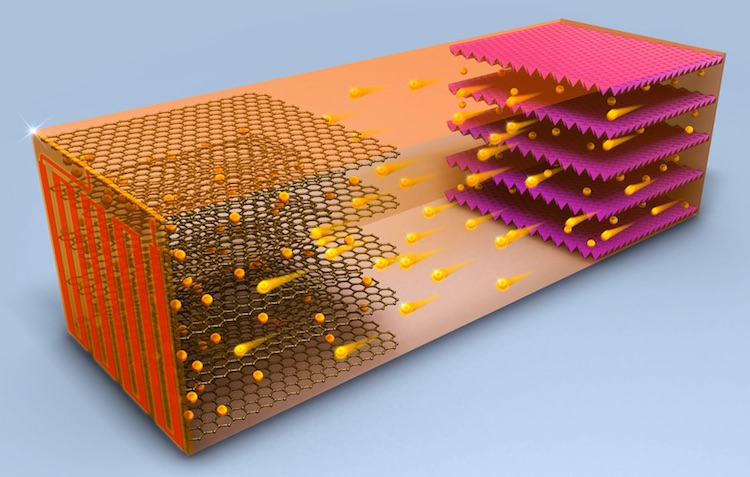 The battery does all this work by itself; no human intervention is required. Moreover, the existing charging stations do not have to be altered. Switching between heating and charging is done within the cell, not the chargers.

The results of prototype testing were more than impressive. Researchers found that the battery has a remarkable cycle life equivalent to over 12 years or 280,000 miles of electric vehicle lifetime. Specifically, the battery could withstand 4,500 cycles of fast charging (15 minutes) with only 20% capacity loss in 0°C.

A traditional battery, on the other hand, could lose 20% capacity in just 50 charge cycles under freezing temperatures. This happens because metallic lithium (in excess) deposits on the surface of the anode, instead of lithium ions efficiently merging with the carbon anodes. At present, slow charging is the only possible way to avoid this under 10°C.

According to the researchers, their new method provides a way of decoupling charge kinetics from discharge in battery science and enhance charging without requiring new material or chemistry. Moreover, it offers a platform to build more advanced battery materials without temperature concern.

On the application side, the technique will help automakers use smaller and lighter batteries. It also enables a wide range of electronics and devices like outdoor robots, all-weather smartphones, drones and micro-satellites operating at high altitudes. 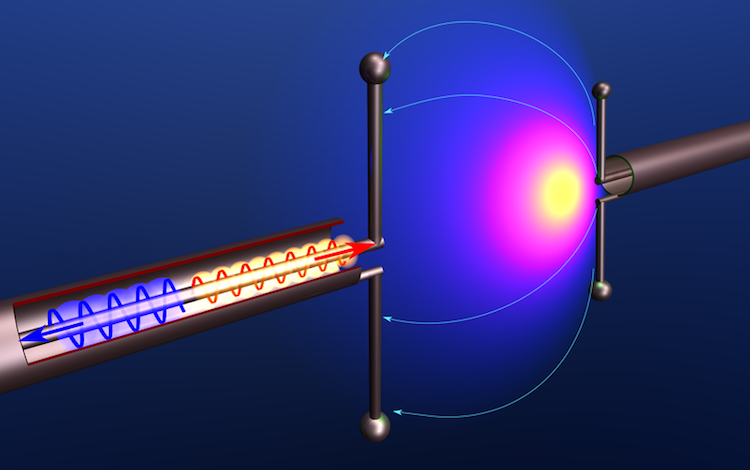 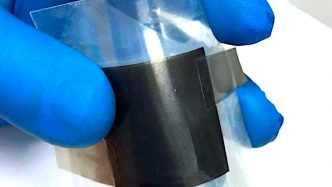 What Is A Graphene Battery? [A Simple Overview]