Existing methods of water or wave simulation are capable of providing either realistic effects or fast computation: they cannot optimize both at the same time. They lack interactions with moving objects and finite element methods responsible for environmental interactions.

Now the researchers at the Institute of Science and Technology Austria and NVIDIA have developed a new technique that bridges this gap by reproducing complex interactions with the surrounding in real-time.

It can simulate the interactions of waves with obstacles while persevering tiny details and accommodating a very large scene. This simulation features an aggregate motion of high-frequency waves, even at low resolutions where jittered phases better suit noisy wave sources like chaotic wind, splashes, and floating materials.

The existing wave simulation techniques use either ‘Numerical’ or ‘Fourier-based’ method. The numerical method can generate a variety of effects in details, whereas Fourier-based method is much more efficient (uses less computational resources). It’s quite impossible to use these methods to generate kilometer-long detailed-level scenes with precise environmental interactions.

To increase the computational speed of waves, the new model performs discretization of wave amplitudes as a function of direction and frequency, rather than discretizing the wave momentum and height at every single point. 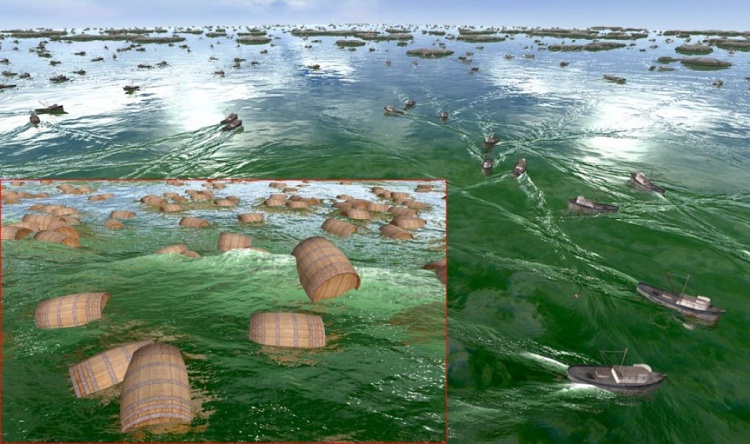 The team created a wavelet transformation for discretizing the amplitudes of the waves as a function of frequency, direction, and space combined. The resulting variables change gradually over space, representing the same amount of data (as wave height function used in traditional methods) with fewer variables.

Moreover, it’s less sensitive to conventional frequency based restrictions such as Nyquist limit, which transforms the maximum spatial frequency into step size and graphic details. Therefore, the method allows for both local wave interactions as well as high-resolution wave details.

They created new equations to propagate these local frequency-based amplitudes through space. The equations output simple two-dimensional diffusion and advection operations that can be implemented in parallel on graphics hardware.

The researchers developed some fundamental simulator extensions, including 2-way solid fluid coupling and pre-designed wave paths. They have also designed a tool called ‘wave-painter’ that acts like a paintbrush in a drawing software.

It allows artists to overwrite nature (physics with scripted motions) and create custom scenes with ease. For instance, one can use this tool to raise the height of the wave at a particular location.

It’s easy to configure these simulations and model flow of water in ever-changing environments like oceans and rivers. The model could also simplify and extend the capabilities of games, film and virtual reality programs.

Researchers plan to extend their work to deal with a more general height-based dispersion relation, which would create even better refractive effects near shallow water. 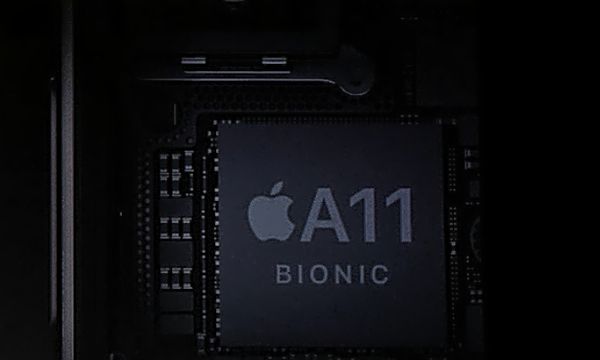 Inside A11 Bionic Chip | Apple’s Approach to Artificial Intelligence