In 2013, archaeologist found the remains of three teenagers in Osijek, a city in eastern Croatia. While this excavation was carried out as a part of the bypass road construction in the Osijek, the archaeological site has been famous since the end of the 19th century.

These three human skeletons are nearly 1,500 years old: they belong to the Great Migration Period, during which there were widespread invasions of people and cultures in Europe.

Researchers have recently uncovered a twist to the grave tale: the skulls of teenagers had been dramatically modified. The shape of their head had been deformed intentionally through a process called artificial cranial deformation. This is the oldest known incident of such process in Croatia.

In this process, the normal growth of a child’s skull is distorted by applying a certain force. During the 5th-6th century, the head binding was performed on infants, as the skull is most pliable at this time. The deformation process started a month after birth and continued for half a year.

It was done to distinguish members of different cultural groups. Different shapes were valued or chosen in various cultures, including conical shapes, flat, rounded and elongated ones.

Researchers were able to retrieve valuable biological information of all three teenagers, who shared similarities in terms of sex, age, and health.

They detected two different forms of artificial cranial deformation in two individuals: the skull of one teenager had been compressed and heightened and the skull of the other one had been lengthened obliquely.

Based on these findings, researchers concluded that types of head binding could have been a visual sign of membership in a particular cultural group, and these groups were interacting intimately in a large basin in Central Europe during the Migration Period. 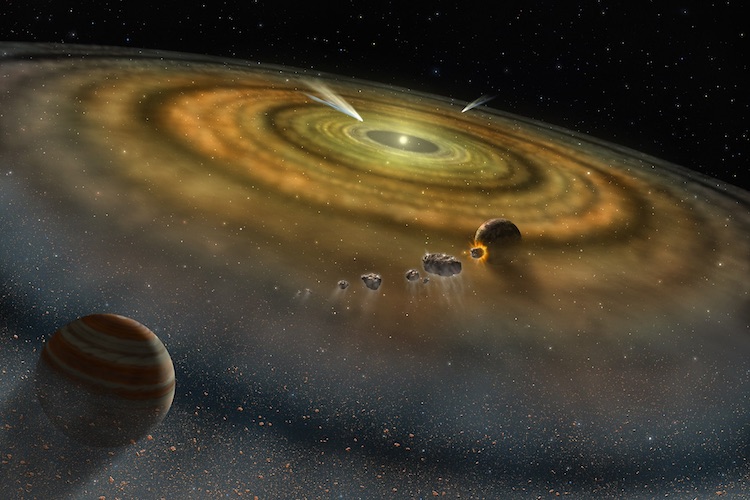 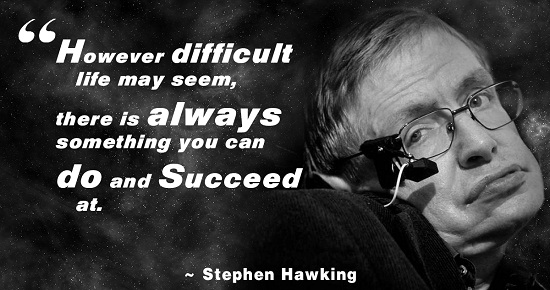 Inspiring People Who Changed Some Most Common Viewpoints