No doubt, in a last few couple of years, SpaceX has come a long way. The private space company is known for doing impossible things that no one could have imagined a decade ago. Since 2002, the company has been focusing on reducing space transportation costs and enabling colonization of Mars. 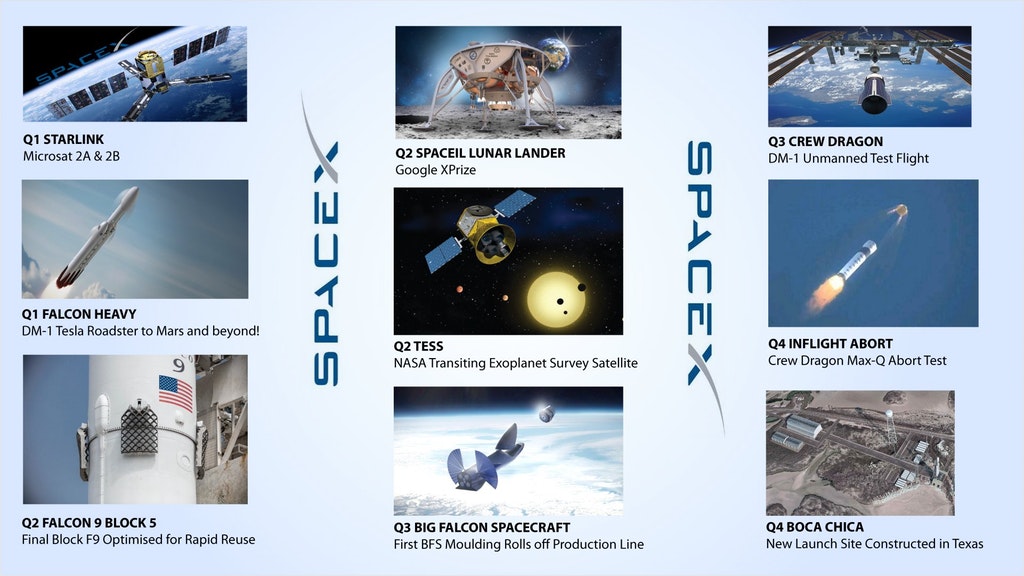 These are some pretty realistic estimates, however, the crewed mission could be delayed to 2019, and two tourists going on Moon round trip could happen in 2019. The BFS would just have test moldings in 2018. That would be amazing though. Moreover, the construction of a new launch site in Texas will probably not be completed until early 2020.

Read: The BFR (Big Fu***ng Rocket) by SpaceX | All You Need To Know

Founded in 2006, ULA, on the other hand, is a joint venture of Boeing Defense and Lockheed Martin Space System. It mainly servers NASA and Department of Defense. For more than 10 years, ULA was one of the preferred choices for military launches, until SpaceX won the 2016 contract of GPS satellite of the United States Air Force.

ULA offers launch services through 3 expandable launch system – Delta II and IV, and Altas V. In 2014, they announced that they will be reforming its products (which includes new first-stage-rocket engines) and services in order to reduce launch costs. In the first quarter of 2015, ULA announced a new vehicle called Vulcan, with the first stage flight to be completed until 2019.

According to SpaceX, ULA’s launches cost about $460 million each, and SpaceX proposed much lower cost ($90 million) for similar launches.

In 2015, ULA announced that they must win commercial and civil space flight contracts along with the military mission in order to remain in the business.

10-year development plan of launch vehicle involves 2nd stage Advanced Cryogenic Evolved Stage, which is not going to be completed before 2023. In July 2017, ULA was awarded $191 million to launch the third Space Test Program of the US Air Force on Atlas V.

SpaceX is the first space company to successfully re-launch and land the first stage orbital rocket. In 2017, Musk revealed that the two individual (kept private) gave contract to SpaceX to send them around the Moon on a free return trajectory in Dragon spacecraft. In 2018, it might become the first instance of lunar tourism.

A few months ago, Musk showed the first prototype images SpaceX suits to be used in upcoming missions. It is designed to withstand 2 atmospheric pressure in vacuum, and is in testing phase.

In 2015, the company announced that they had more than 60 missions on manifest, representing $7 billion under contract. Furthermore, SpaceX had a total of 16 successful launches in 2017, double of what they did in 2016. 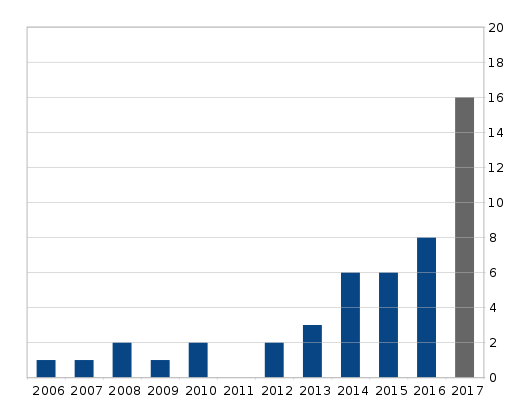 They have already got dozens of customers in the queue. Some of the biggest names include Airbus Defence and Space, Arabsat, Bangabandhu-1 (first Bangladeshi geostationary communications satellite), Conae, Iridium Communications, Sirius XM, US Air Force, Viasat, and of course NASA. 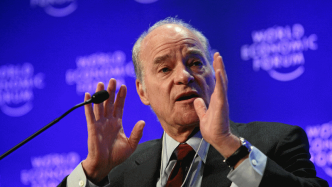 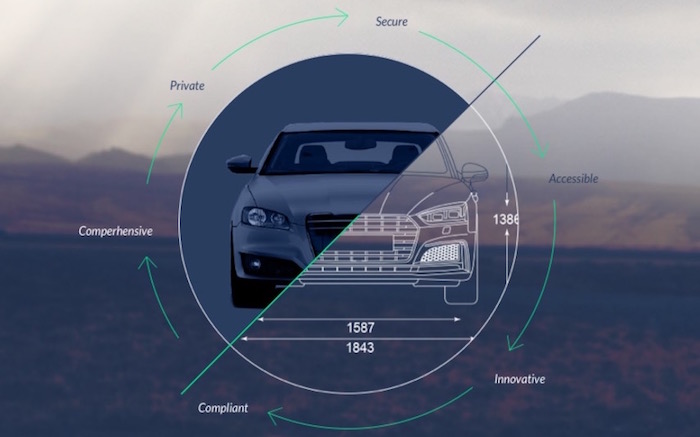