Can We Achieve Superconductivity At Near Room Temperature?

The ability of certain materials to conduct electric current with almost zero resistance is called superconductivity. Unlike well-known conductors like steel and copper, superconductors can carry a current indefinitely without losing any energy.

The applications of superconductors are countless. So far, they have been employed in miniaturized wireless antennas, ultra-high-speed computer processors, radio-frequency amplifiers, gyroscopes for Earth-orbiting satellites, MRI instruments and magnetic-levitation trains.

Recently, a team of researchers at the George Washington University conducted experiments in which they were able to achieve superconductivity at near room temperature, one of the most sought-after objectives in physics.

How Do They Do It?

They then heated these samples to certain temperatures and monitored changes in the structure. As per predictions, the resulting crystal compound, LaH10, was capable of exhibiting superconductivity at high temperatures.

While keeping the pressure between 180 and 200 gigapascals and temperature below -13 degree Celsius, the researchers measured substantial drops in sample’s resistivity, demonstrating evidence of near-room temperature superconductivity. In later experiments, the team recorded the transition triggering at even higher temperatures, up to 6.85 degree Celsius. 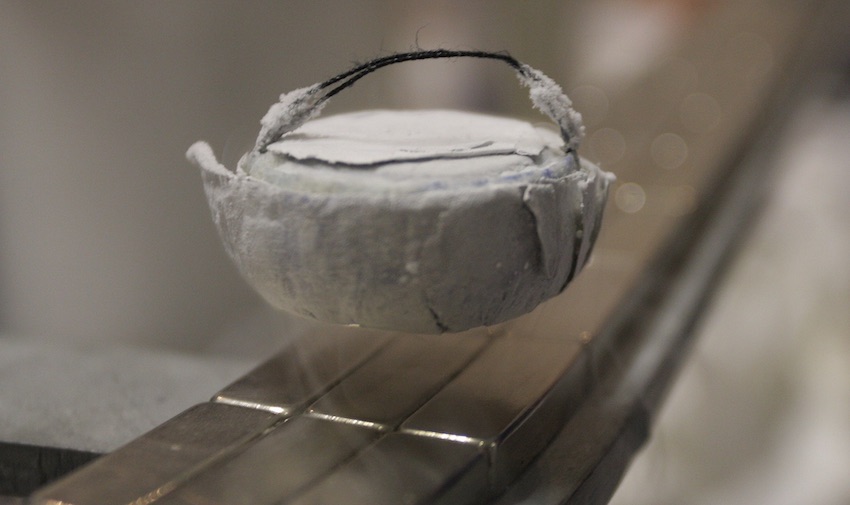 A liquid nitrogen-cooled superconductor levitating above a magnet | Credit: Wikimedia Commons | The image doesn’t represent experiments performed in this study.

To precisely measure current and voltage throughout the process, they used X-ray diffraction through the Advanced Photon Source’s synchrotron beamline.

So far, the team has experimented with only one chemical system consisting of lanthanum and hydrogen. There are several other hydrogen-rich compounds out there with different structure and chemical compositions. It will be worth to explore them as well. Many superhydrides could exhibit even higher transition temperatures under extreme pressures.

Researchers are currently trying to utilize a combination of optical, infrared and x-ray spectroscopy to get more insights of samples, for instance, it would allow them to analyze different superconducting phases and establish the pressure dependence of critical temperature for each component. Overall, the results obtained in this study clearly indicate that we are stepping into a new era of superconductors. 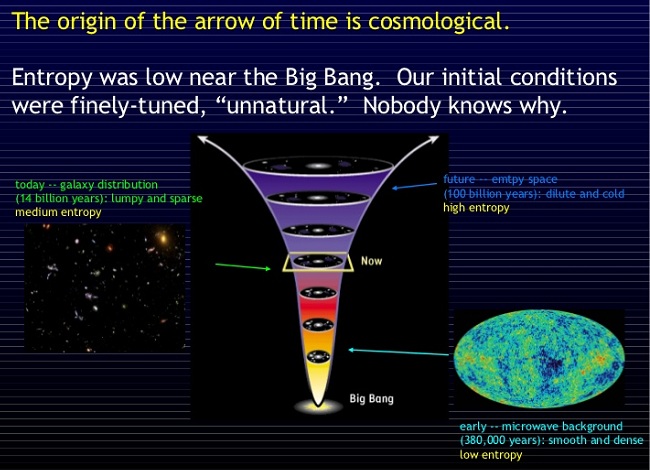 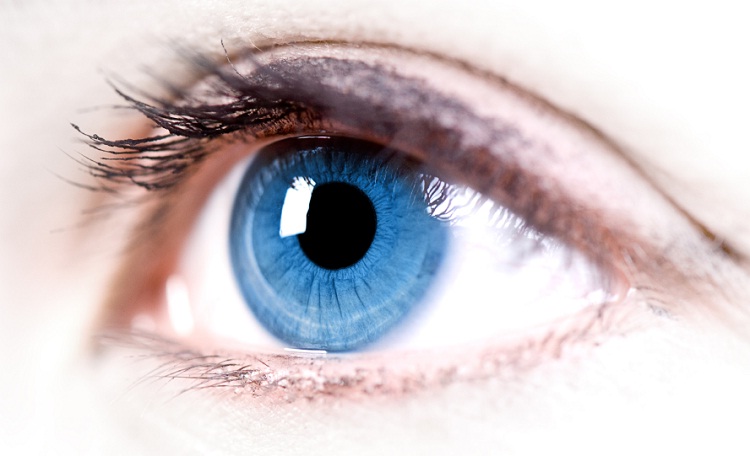